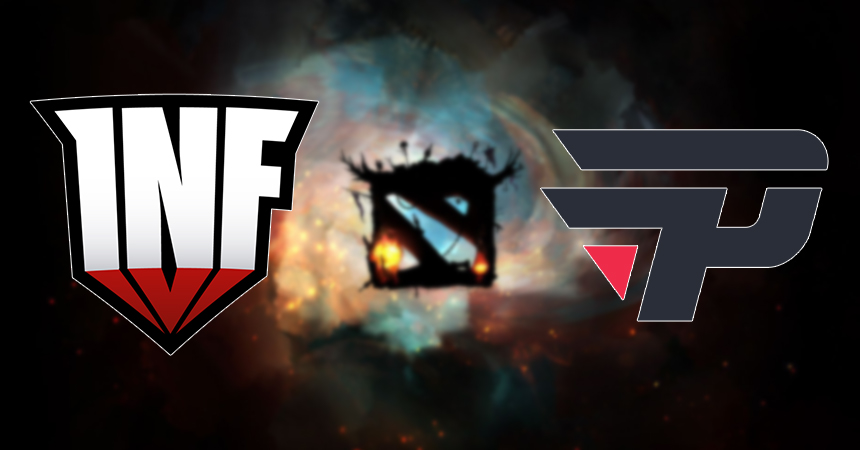 Last year, South American Dota 2 teams caught the eyes of numerous fans around the world. Infamous and paiN Gaming turned heads and made Dota 2 news. In 2019, they were the two most valuable teams and everyone was already interested in their bright future. But in the esports world, nothing lasts forever and glory is only a short story. In a span of just a few months, teams like beastcoast, Thunder Predator, NoPing e-sport and FURIA have outshined Infamous and paiN gaming. In addition to this, the COVID-19 situation also led these two teams to take drastic measures for their futures.

This season, paiN Gaming’s Dota 2 team barely managed to get to playoffs and got last place in their group. This led to a devastating elimination loss against beastcoast. They did not even manage to qualify for ESL One Los Angeles and BTS Pro Series. This awful situation causes the team to announce its disbandment on April 9. With the current situation in the world and the streak of defeats, it was clearly too much for the team. Fans do not even know if a new Dota 2 team will be created.

As a consequence, Kaue “Dunha1” Camuci,  Leonardo “Mandy” Viana, Danyo “Kingrd” Nascimento, Anderson “444” Santos and William “hFn” Medeiros are now released from their contracts and are free to join other teams to continue their career.

Despite being on the verge of collapse, Infamous Gaming decided to give it another try. However, a clean slate is needed to continue competing. They decided to keep the captain, Mariano “Papita” Caneda, and create a new roster around him. Other South American Dota 2 teams can now scout and recruit Infamous Gaming’s four ex-members. To help the captain create the new roster, Infamous added former player and veteran Christian “Accel” Cruz. He was one of the most important parts of Infamous Gaming’s roots back in 2015.

Having these two experienced players join hands, they plan a brilliant return to the competition. In order to complete the roster, Infamous added three new young players full of potential. Infamous now has a whole new roster.

Although there are no more physical competitions, Infamous can rely on online tournaments to start getting experience. It won’t be smooth sailing but the reward will be at the end of their journey. 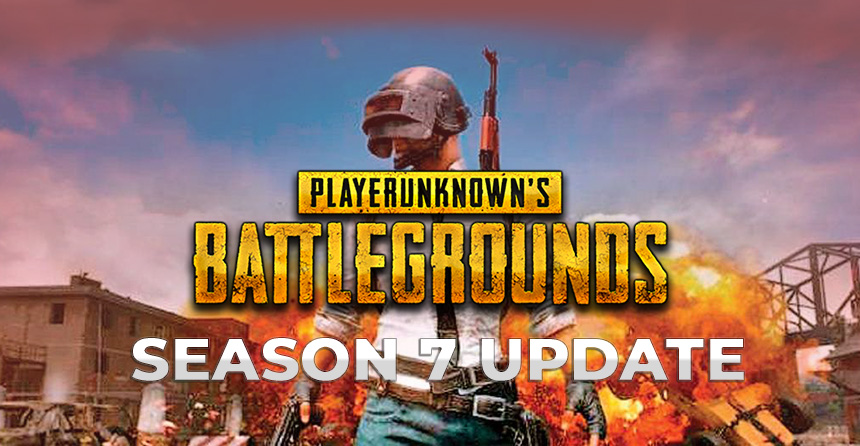 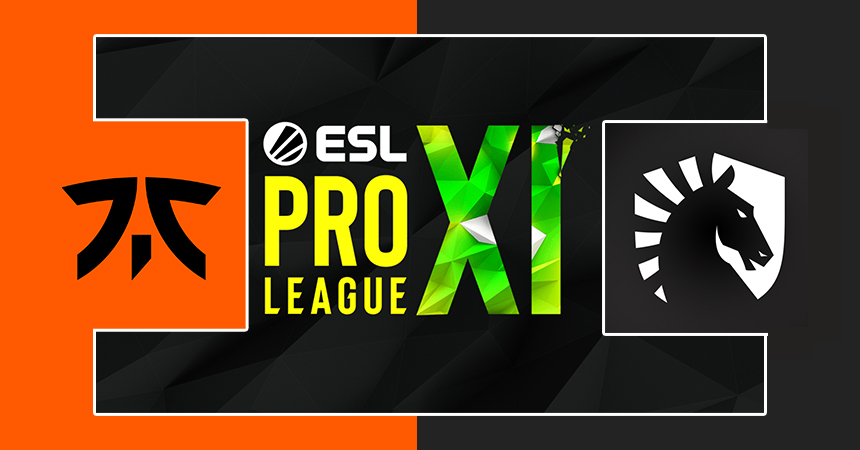