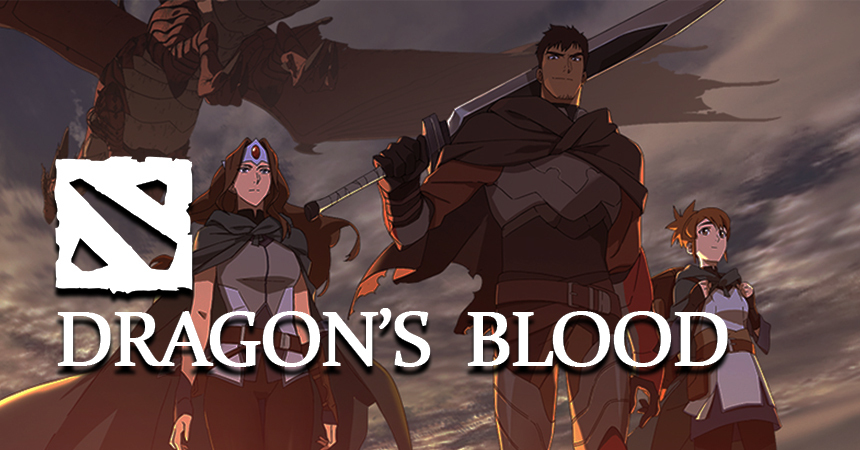 Valve Corporation made major headlines with its unveiling of a new animated series. Introducing the Dota 2 universe to Netflix, the company announced DOTA: Dragon’s Blood – an eight-episode anime series highlighting the adventures of Davion, Dragon Knight and Princess Mirana. The release date for DOTA: Dragon’s Blood is March 25, 2021, where it officially launches worldwide.

The anime series tells a story between “Davion, a renowned Dragon Knight devoted to wiping the scourge from the face of the world.” And the “noble Princess Mirana,” both of whom embark on an adventure together, according to a Netflix release. Davion focuses on defeating the evil that plagues the land while Princess Mirana strives to accomplish her secret mission. Eventually, both characters become “embroiled in events much larger than they could have ever imagined” as the series progresses.

We're excited to announce a brand-new anime series exploring the Dota universe like never before. As fellow fans of Dota and its passionate global community, we look forward to sharing this new adventure with you when it premieres on Netflix March 25.https://t.co/rHcL5QSi5b

Animated by South Korean studio, Studio MIR and produced by screenwriter Ashley Miller, the main trailer debuts March 1. Both Studio MIR and Ashley hold quite the portfolio under their names. Studio MIR is responsible for popular flicks like Legend of Korra, The Death of Superman and more. As for Ashley, he’s best known for movies like X-Men: First Class, Thor and Black Sails.

Ashley Miller expressed his excitement in an interview for Deadline Hollywood on the launch of the Netflix series. He also spoke about how much effort the team put into making the Dota 2 anime possible.

“Fans will love how we’ve imagined the DOTA 2 universe and woven together an epic, emotional, and adult-oriented story about some of their favorite characters,” Miller stated. “The cinematic animation, acting and music are simply next level and I’m grateful to Valve for supporting our creative ambitions.”

For any Dota 2 fanatic, Dragon’s Blood means a lot, as it delves deeper into areas that most haven’t seen. To know that Valve is venturing into creating watchable shows that expand on the game’s lore is thrilling. Not only does it mean new entertainment for fans, but also the start of new marketing and branding trends in Dota 2.

With around a month before the Dota 2 anime’s official release, fans must stay tuned when the main Netflix trailer debuts soon. 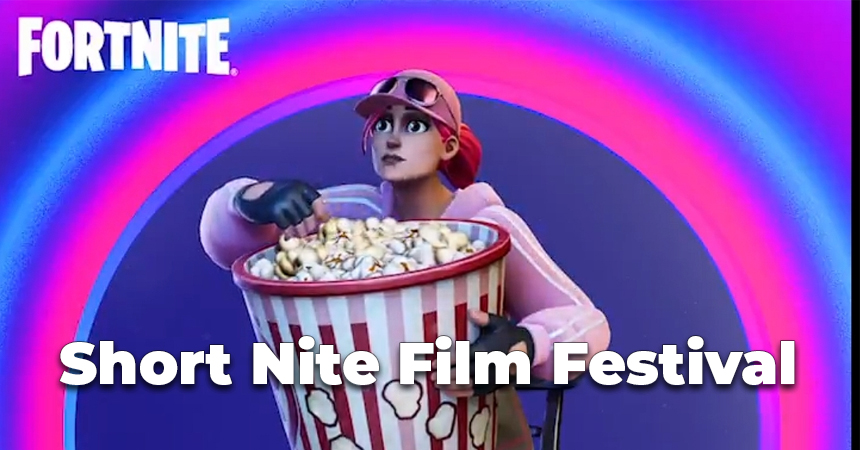 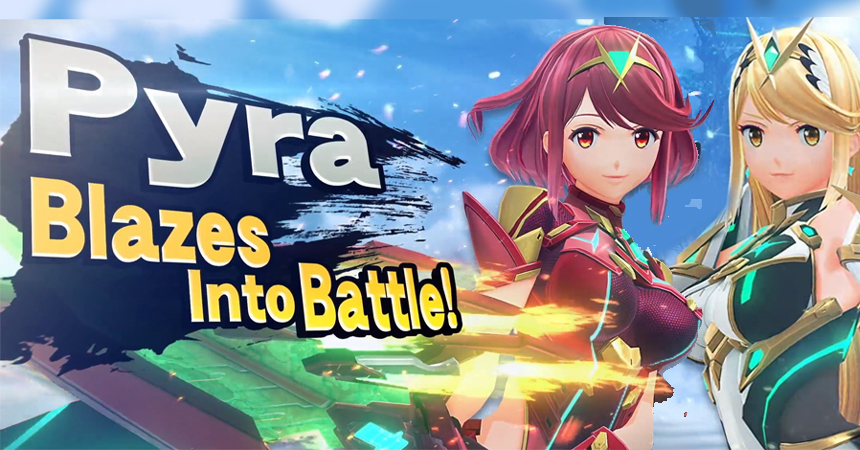