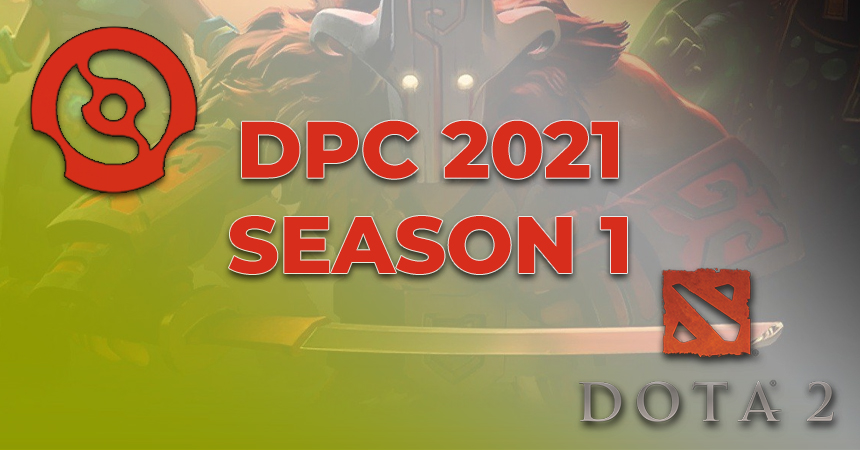 The Dota Pro Circuit (DPC) 2021 is nearing its end with only a week of matches left for most regional leagues in Season 1. As frenzy fills the Dota 2 esports fans, the big question is which team will come out on top.

Infamously known as the toughest region to compete in, Europe lives up to its reputation as home to several The International champions. Most notably, team OG made history after winning two consecutive Internationals.

Despite their glory and fame, it comes as a surprise that OG is not the strongest team of the season. Instead, Team Secret, led by the first TI champion, Clement “Puppey” Ivanov, changes that for Dota Pro Circuit. Boasting a clean six-win streak in the Europe Upper Division, Team Secret pretty much secured their spot at the PGL Singapore Major 2021.

Although the two rivals haven’t played against each other yet, the outcome of the series next week will not affect Team Secret’s standing in DPC 2021 Season 1.

Over in North America, Evil Geniuses became the talk of the town after announcing their all-star roster for DPC 2021. Being the biggest NA powerhouse, EG lived up to everybody’s expectations after weeks of sheer dominance.

Despite looking unbeatable, Quincy Crew took the challenge of defeating their greatest opponent in NA. The battle ran the entire course of the best-of-three series but Quincy Crew had the last laugh after managing to outwit EG in a crucial team fight. Since then, they continued their momentum, shutting down EG’s golden boy Abed “Abed” Azel L. Yusop.

For years, North America’s Dota 2 esports scene never got the spotlight it deserved. Oftentimes, the only renowned team to represent the region was Evil Geniuses. However, with the rise of young talent like Quinn “Quinn” Callahan and his stack, the community opted to pay more attention.

Virtus.pro around the DPC

While North American Dota 2 esports nurtured well over time, the CIS region has been in shambles. Especially after Virtus.pro disbanded their International 2019 line-up. Fortunately, Virtus.pro’s revamped roster performed incredibly, living up to their title as Major Kings. DPC 2021 Season 1

However, the same can’t be said for remnants of VP, like Roman “RAMZES666” Kushnarev and Pavel “9pasha” Khvastunov, who missed out on the DPC 2021. On the other hand, Alexey “Solo” Berezin, the former captain, now plays for NoTechies in the CIS Upper Division. Meanwhile, Vladimir “No[o]ne” Minenko and Vladimir “RodjER” Nikogosian are also competing, but for Gambit and Natus Vincere respectively.

Besides RodjER, it’s not looking great for those wanting to qualify for PGL Singapore Major, let alone The International 10. For many Dota 2 esports players and teams, not qualifying for the first major ends chances of playing at TI. As next weeks’ DPC 2021 Season 1 games conclude, the list of PGL Singapore Major 2021 attendees will be known. This excludes China, who will resume their matches after the Chinese New Year festival. 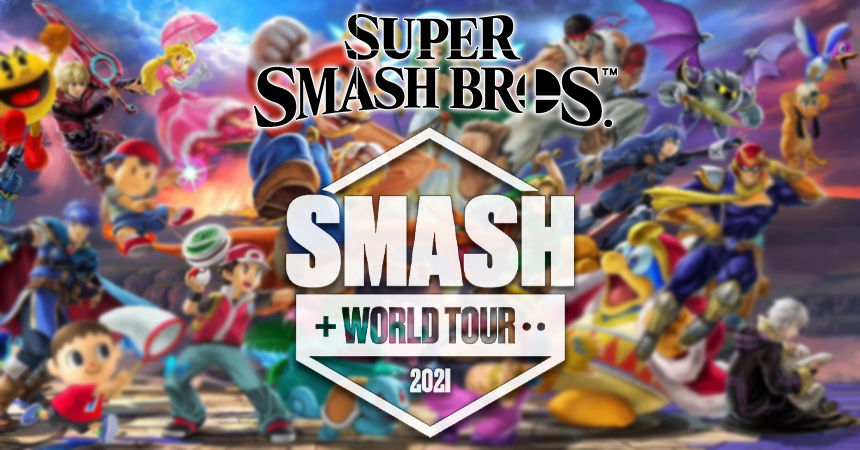 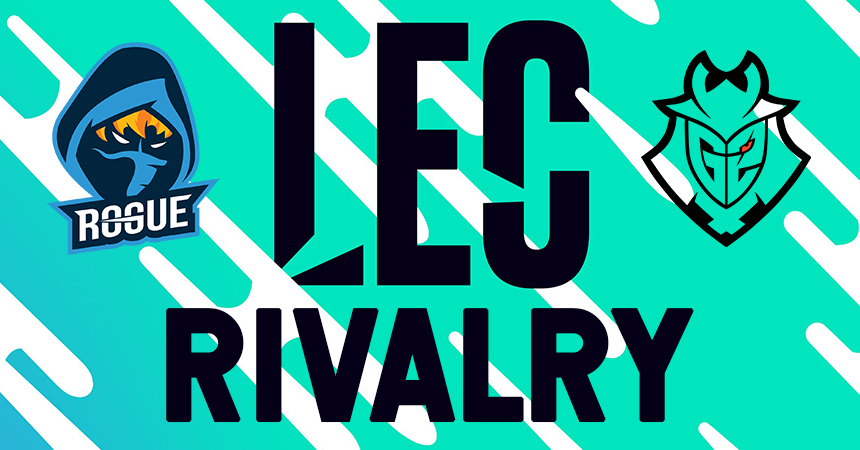