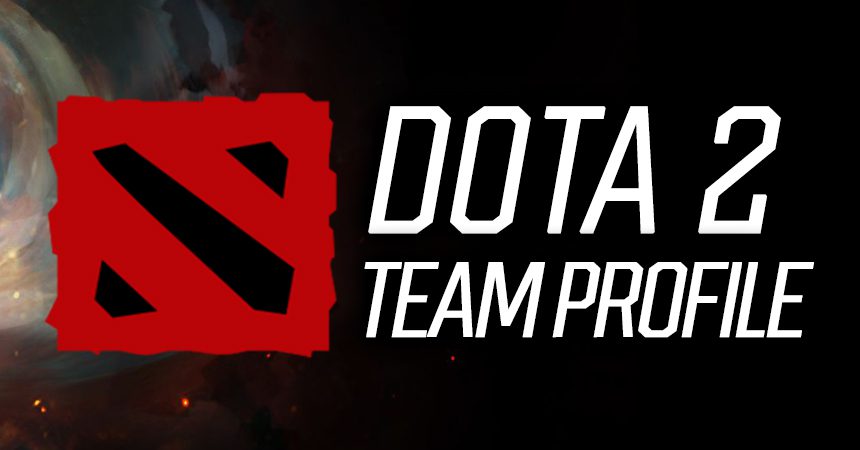 Valve finally came through with a new feature for Dota 2 esports called Team Profiles, which allows players to directly track the Dota Pro Circuit (DPC) from the in-game client.

Many other games of the same caliber, like CS:GO, already offer such a system. It allows for a better and swifter transition from a regular and casual player to someone interested in competitive esports. It is then not a surprise to see more esports titles like Dota 2 interested in this opportunity.

An overwhelming amount of information is now at every player’s fingertips. Following a Dota Pro Circuit team is easier than ever with schedules, records and more advanced esports data available. In addition, Valve did not stay at the team level. It also implemented stats about the players themselves, like their overall performances and favorite heroes.

Introducing DPC Team Profiles – The next piece in an evolving platform of features designed to help you track all the action in Dota competitive play.https://t.co/dKquJjQuWf pic.twitter.com/bftTNZS904

In addition to improving the player base’s knowledge about the game, it will also be much easier for content creators to provide their own analysis. For those who fear spoilers, the simple push of a button can hide the Dota 2 Team Profiles. Division I and II are covered by this brand-new system.

Nowadays, an esports scene is mostly judged in terms of viewership. Adding an extra layer to the ecosystem, especially on such an important platform as the game’s own launcher, can really make a difference. Furthermore, Dota 2 heavily relies on its faithful fanbase. Turning the casuals towards competitive play is therefore of the utmost importance. 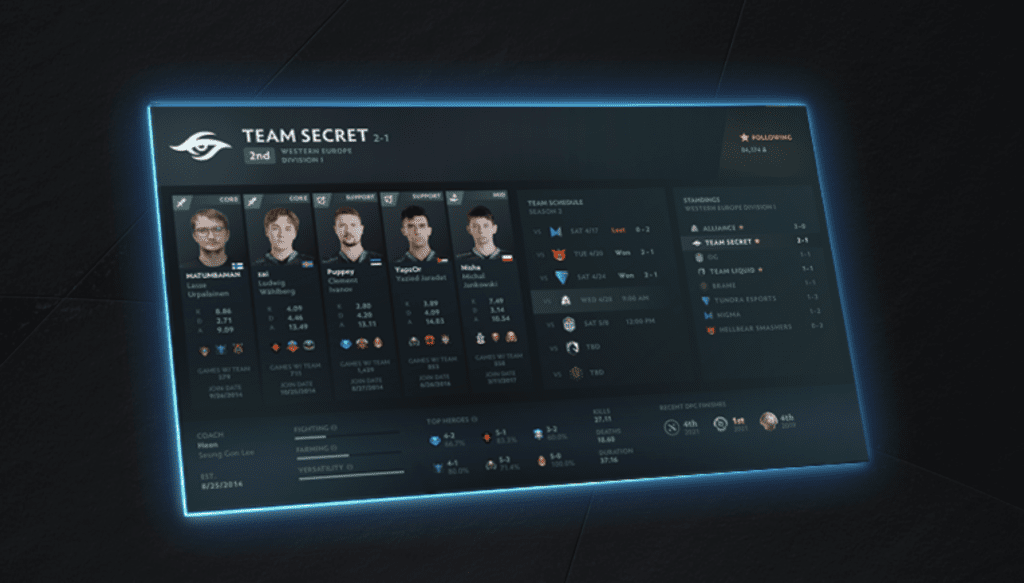 “Team profiles will not only provide a way for you to stay connected to your favorite teams, but they will also be an integral part of the upcoming fan content system that’s currently in the works.” Valve wrote on its official Dota 2 blog post.

Focused on providing a better experience for its fans, Valve is certainly heading in the right direction for the DPC with the new Dota 2 esports Team Profiles. 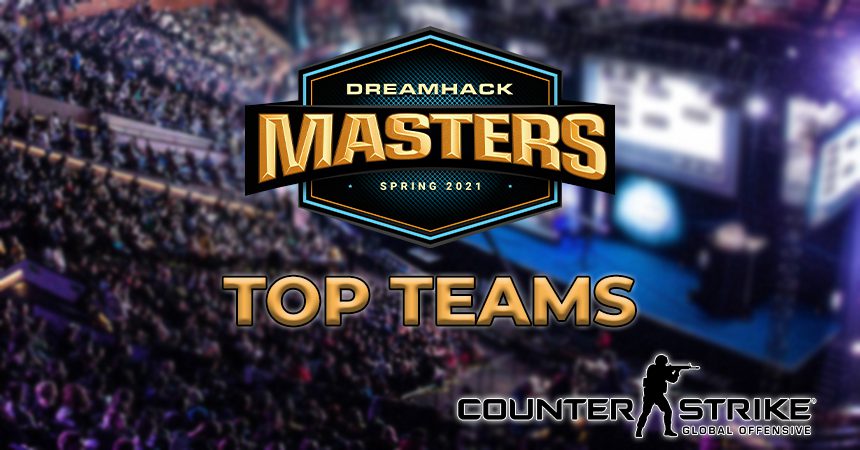 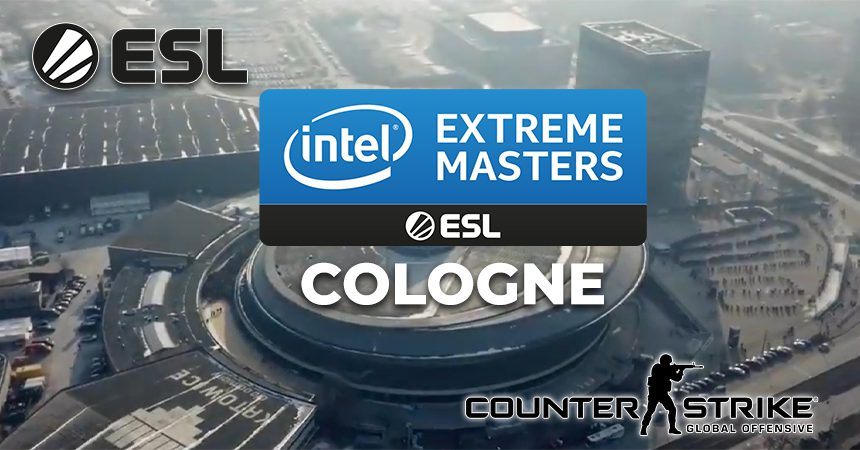