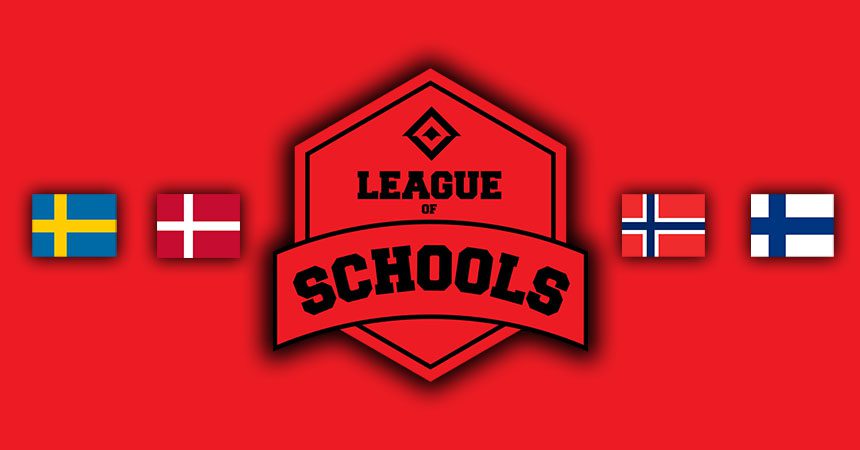 DreamHack and Challengermode announced the start of their third League of Schools season. Similar to programs like Tespa, the League of Schools is a Nordic league open to those attending high school and university. The league currently only features tournaments for Counter-Strike: Global Offensive and League of legends. 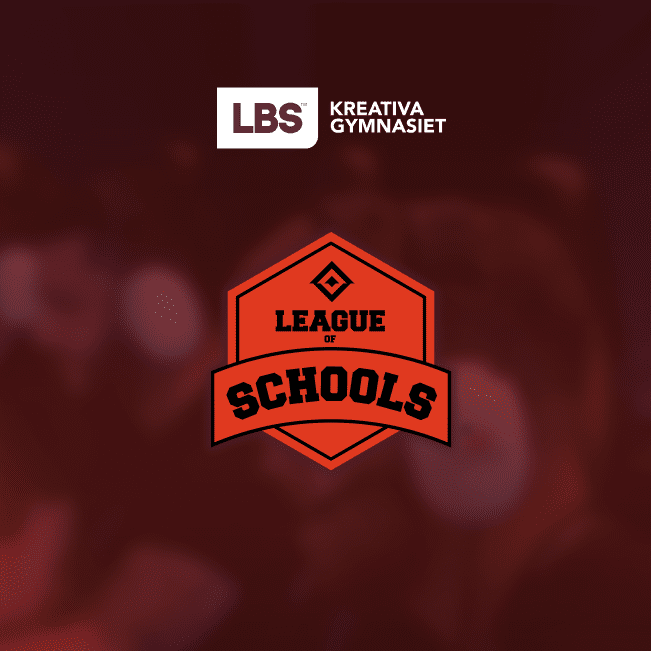 For the second phase, the top two online teams are given an 8,000 Swedish Krona travel stipend (including 5 free DreamHack Bring Your Own Computer tickets) to fly out for a Grand Final LAN event on December 1 at DreamHack Winter. Finals are cast and broadcast live on the big stage. Both CS:GO and LoL receive a prize of SEK$13,000 for first place and  SEK$7,000 for second place.

To be eligible to compete, a player must be a confirmed high school or university student living in either Denmark, Finland, Norway, or Sweden. In addition, a team is only allowed to pick up players from their respective schools. Lastly, the league requires a member of the school staff to be present on the roster to confirm valid player information. Sign-ups opened on Oct 1 and stay open through Oct 14 for League of Legends and Oct 17 for CS:GO.

Links for sign-ups and additional information can be found here.

What happened at Midas Mode 2? 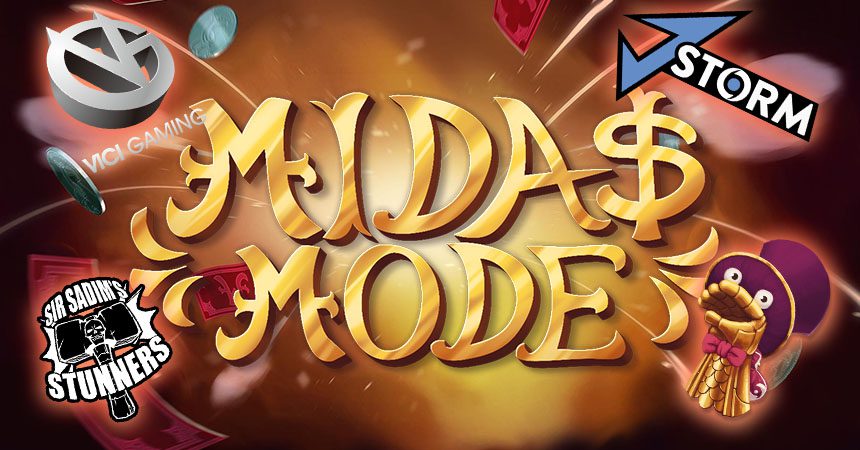 Fans are still waiting for the 2019 Worlds song 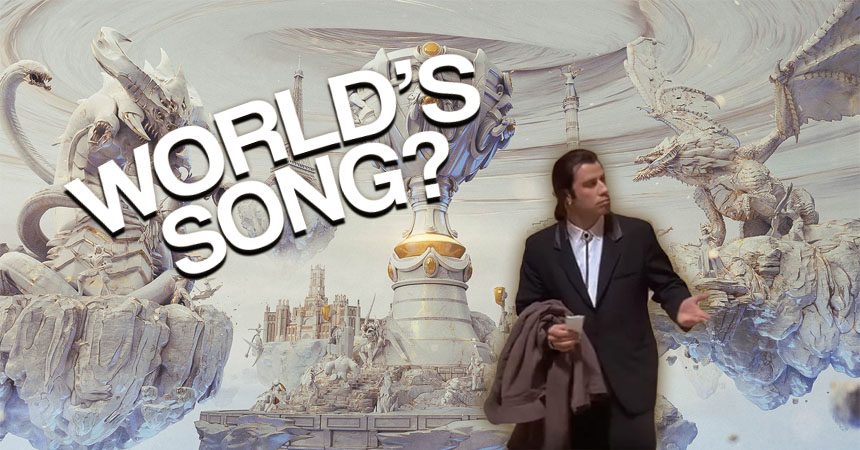