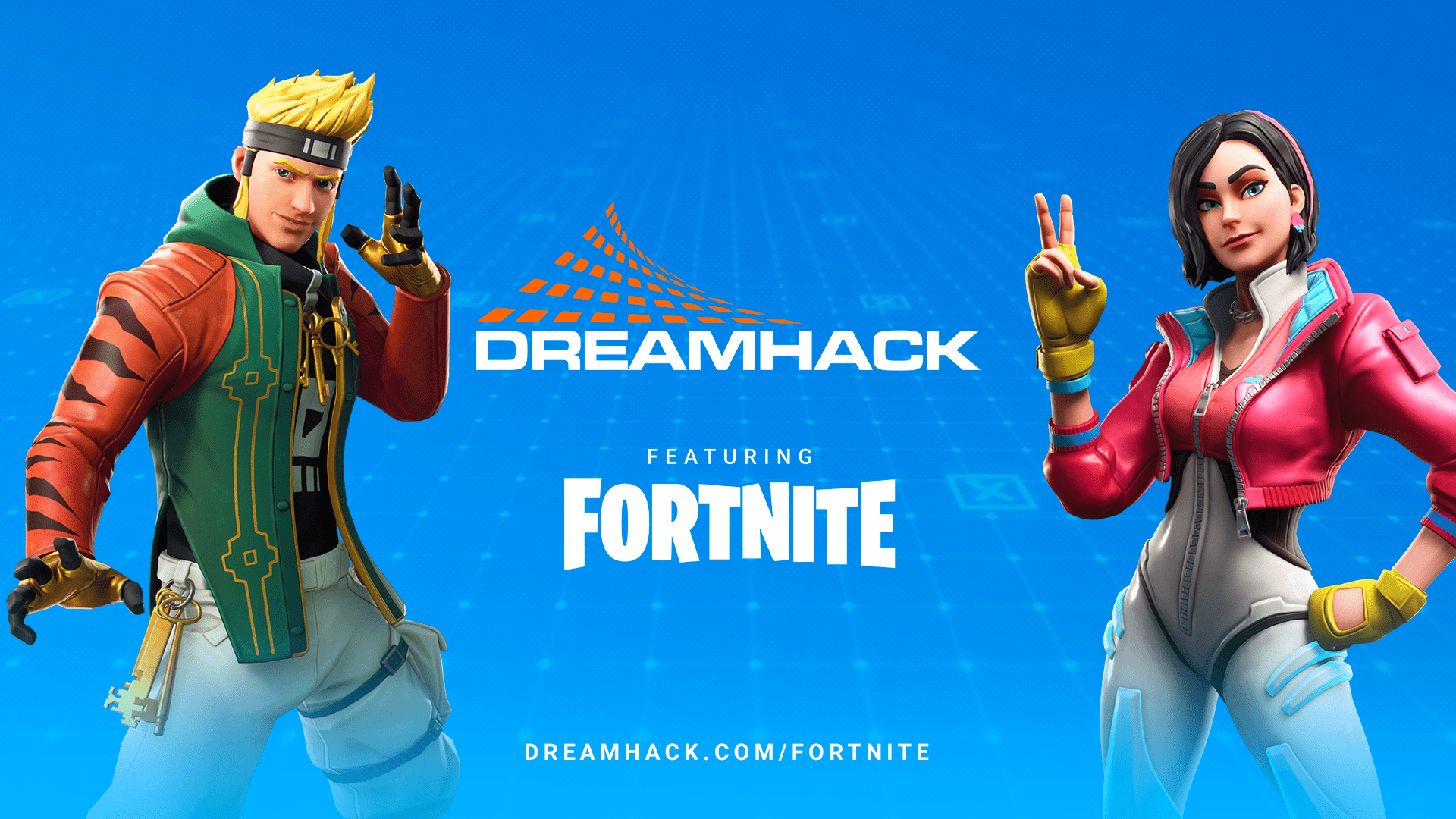 Event organizers recently confirmed that both events are community tournaments, allowing anyone purchasing a Bring Your Own Computer ticket to enter. The tournament features Fortnite’s Solo Mode. This ruleset removes the need for qualifiers. Thus, complete inclusivity and participation are guaranteed for those who wish to compete for the top. More information concerning tournament structure and sign-up specifics will release at a later date.

Fortnite has fallen under criticism in recent months due to controversial in-game changes. However, following the success of the Fortnite World Cup, the game’s esports outlook is starting to rebound. DreamHack Winter looks to carry this momentum forward, making history as the largest Nordic Fornite tournament to date. In addition, the tournament in Anaheim will be the largest community DreamHack tournament to ever take place in the United States.

DreamHack also features other major tournaments, such as a Counter-Strike: Global Offensive major and the Super Smash Bros Ultimate: European Circuit. Tickets for all events are on sale now at DreamHack’s website. 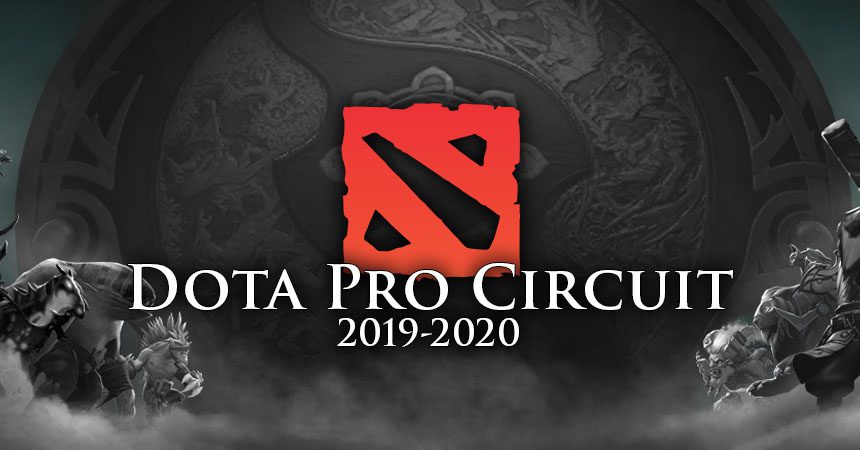