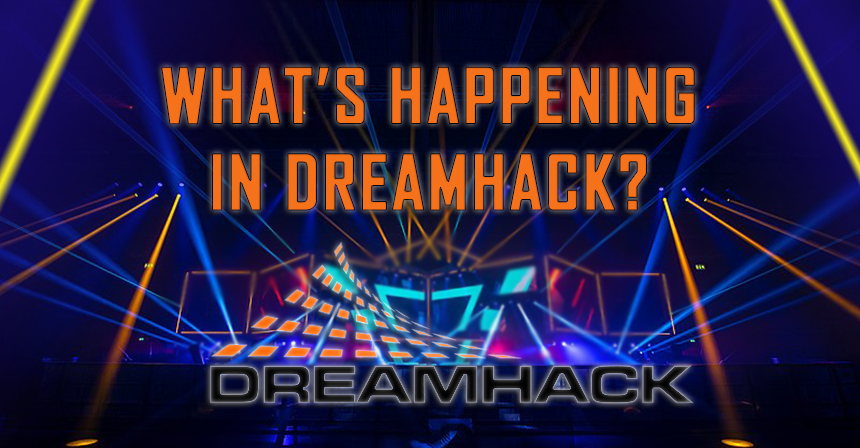 DreamHack’s Place in the Esports Ecosystem

In these days of franchised esports leagues commanding massive buy-ins for slots, the third-party tournament organizers that drove esports for years are in tough spots. DreamHack has long been an esports mainstay with tournaments happening around the world, but the scope of games possible for DreamHack events in is slowly dwindling. Mike Van Driel provides more context about DreamHack’s ecosystem.

In February, DreamHack is heading to Anaheim, California for the first west coast event in the companies history. The flagship competitions will be Fortnite, CS:GO, Halo and Magic the Gathering: Arena. In addition, there are smaller tournaments in Rocket League, Warcraft 3, Madden 20, Hearthstone and various FGC titles.

For many games, DreamHack represents the biggest stage that esport will be played on in any given year. For DreamHack Anaheim, games like Halo and Madden will incorporate DreamHack into a wider esports strategy. But DreamHack events are increasingly being overshadowed by other competitions. Two of the flagship events in CS:GO and MTG: Arena has bigger events within weeks of DreamHack Anaheim. The week before DreamHack will see the Magic World Championship with $1,000,000 in prizes and the week after CS:GO will have IEM Katowice with $500,000 in prizes.

For DreamHack Anaheim, $570 thousand is the total prize pool across those 13 titles with nearly half of that money going to the Fortnite competition. But despite DreamHack not reaching the prize pools put forth by various publishers, third-party events are still an important part of the esports ecosystem.

“One of the biggest criticisms of the franchised leagues is a lack of feeder systems,” said Mike Van Driel. “From a competitive ecosystem point of view, there’s a risk of stagnation. There are teams that have done poorly the whole season and don’t get punished.”

DreamHack events serve as that type of feeder system in many cases, especially for smaller esports. Before Psyonix, the developer of Rocket League was bought by Epic Games, DreamHack events helped unaffiliated teams get picked up by organizations. The most famous case was the Muffin Men who won DreamHack Atlanta, got picked up by Cloud9 and became RLCS champions about a year later. That same story has happened for other esports in the past as DreamHack provides that important opportunity to showcase a team’s skills against the best competition in the world.

“The model that’s being tested right now will continue to evolve,” said Van Driel. “Third parties will continue to be a big piece of this. Game developers do an awesome job of making games [but running events is different.] A lot of publishers are going to look for partners to help them organize tournaments and not do them in house.” 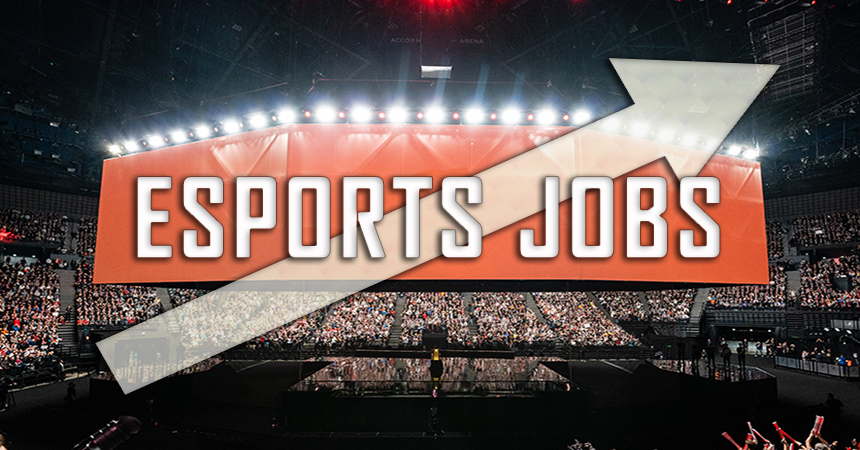 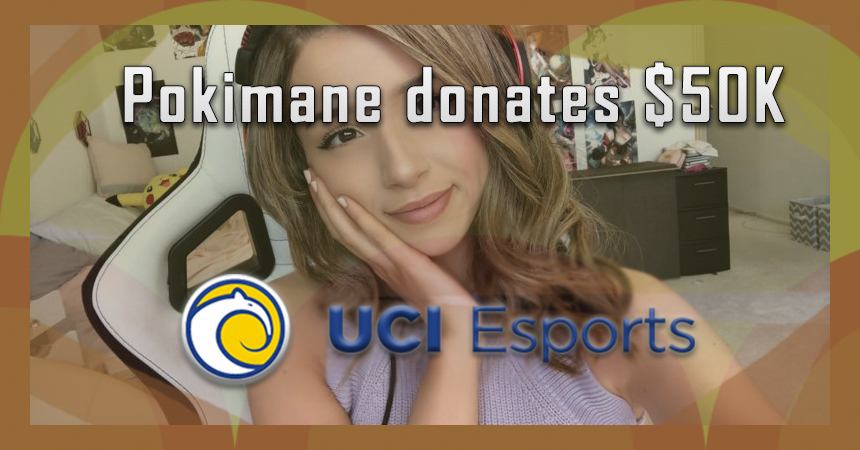