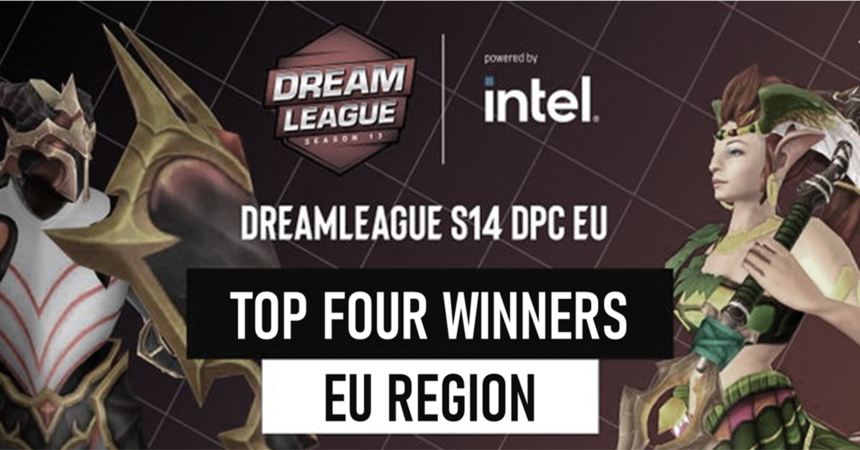 DreamLeague Season 14 is finally nearing its end after six weeks of vigorous Dota 2 esports matches. From the highly-regarded Upper Division to the three-way tiebreaker for the last major slot, thrill filled the air.

Even on their last match versus team OG, the all-star squad led by Clement “Puppey” Ivanov still delivered their best performance to mark their dominance at DreamLeague Season 14. The powerhouse ended their run with no losses, making them the proclaimed strongest European team.

However, their run wasn’t without hiccups, especially seen during their match versus OG. There were distinct signs of a comeback from OG in the third game, where they forced Team Secret to overextend team fights. Eventually, OG did manage to destroy two sets of barracks. Fortunately, Team Secret’s wunderkind Ludwig “zai” Wåhlberg stepped up his game as an Enigma by landing crucial Blackholes, resulting in massacres for the enemy.

Unexpectedly, Alliance’s debut at DreamLeague Season 14 was an incredible success. Nikolay “Nikobaby” Nikolov and his roster proved that they are no pushover for a team that barely qualified for the Europe Upper Division. They even receieved an invite to the Singapore Major 2021.

This is the future of [A]lliance! GGWP🚫No Refunds🚫

We are QUALIFIED and will be going to straight to the Group Stage of the Major!🥳🎉#LongLiveAlliance #VBET #Dreamleague pic.twitter.com/j4oy59SIBQ

Alliance only lost two series, making them the first runner-up at the Dota 2 esports event. Weeks before the Dota Pro Circuit 2021 (DPC 2021), Alliance was mocked as a laughing stock among the European powerhouses. However, with this successful run, their rivals should recognize the Swedish team as a threat.

Team Liquid was the last team standing after a devastating three-way tiebreaker this weekend. But even then the team barely won as the other two teams fought hard. The first tiebreaker actually ended in a draw and led to another round of tiebreaker. Eventually, Team Liquid managed to secure both victories from OG and Tundra Esports and claim ned the last major slot.

Team Liquid’s playmaker, Max “qojqva” Bröcker, got his hands on Storm Spirit, who made light work of Tundra Esports’ fragile team composition. He ran over his opponents every time he dived into the fight dealing tremendous damage with his ultimate, Storm Lightning. With that, OG, who fans expected to be a winner at DreamLeague Season 14, did not receive an invite to the Singapore Major. While fans are disappointed with the outcome, OG will definitely return for the second season to make up for this.

Dota 2 esports now holds four European representatives flying to the Singapore Major 2021 later this month. At the foreign land, these teams shall compete among other prominent teams, like Virtus.pro and Elephant from CIS and China, respectively. These teams will compete for the title of the first Dota 2 major champion of 2021. On top of that, winners of the major will secure a direct invite to The International 10.

VALORANT Astra to get nerf for a bug 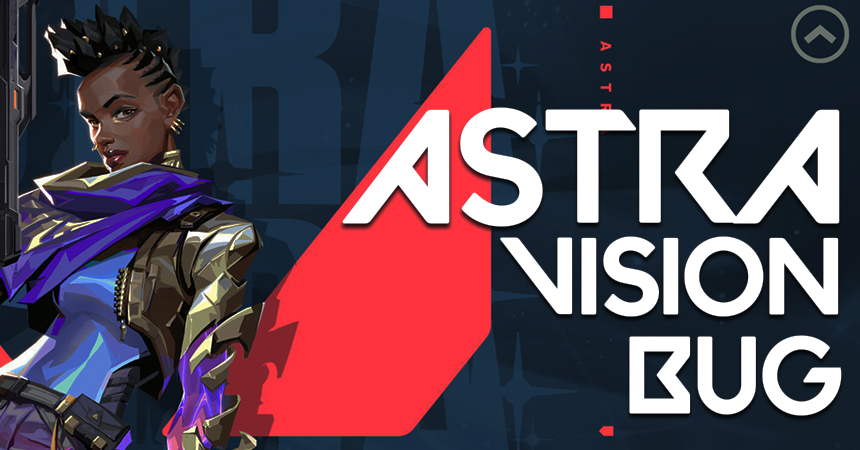 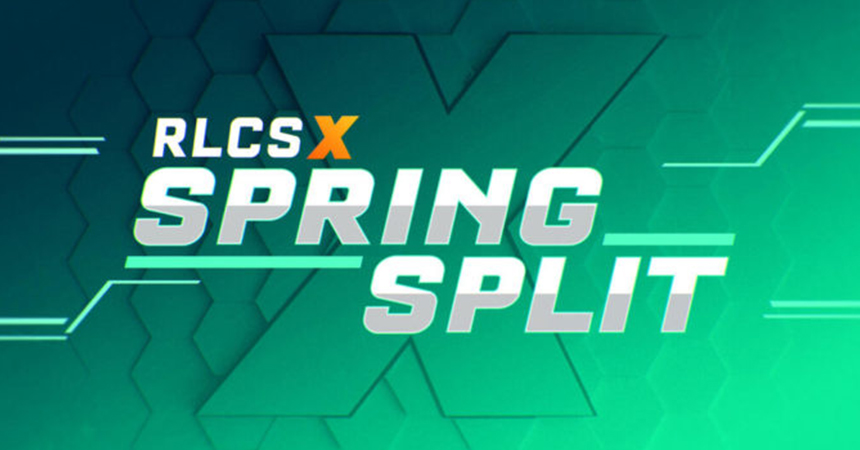