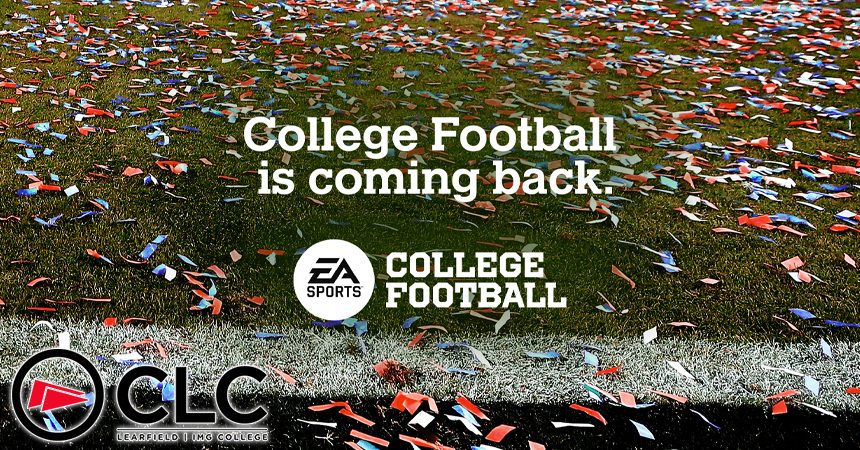 This news comes along with the reveal of a partnership between EA SPORTS and CLC. Since CLC looks to trademark collegiate licenses, this would make EA the exclusive developer simulation college football video games. Although more details did not come out, development is in progress for EA SPORTS College Football.

“We’ve heard from the millions of passionate fans requesting the return of college football video games,” said Cam Weber, EA SPORTS EVP and GM. “We love the energy, tradition and pageantry of college football and I am beyond thrilled to say we are back in development. We have a lot of really exciting work ahead of us, and a great team that is eager to bring a new game to players in the next couple of years.”

EA SPORTS’ announcement excited the gaming community who grew up and supported the previous college football game. NCAA Football 2014 was the last published title before legal matters stepped in. Previously under the NCAA brand, they published yearly titles on college football to a degree of success. Unfortunately, the company received a lawsuit over the extreme similarities between players in-game and in real life. Specifically, “student-athlete names, images, or likenesses,” were too similar and resulted in the game line getting discontinued.

Between 2005 to 2014, EA Esports College Football entertained fans and sold millions of units. In North America, the franchise consistently performed in the top five for sports video games. Now, with the help of CLC providing special licensing, EA will return to its homeland of collegiate athletics and listen to the cries of its community and fans.

“We’re very excited to collaborate with EA SPORTS to bring back the college football franchise, one of the most popular collegiate licensed products in our history,” said Cory Moss, CLC CEO. “The college football video game connects passionate fans to college brands and introduces new fans to the storied traditions, excitement, and game day experience that make college football unique.”

EA SPORTS even launched its own social media channel, knowing that fans have long-awaited college football coming back. Right now, it’s uncertain how the company plans to proceed with many liabilities available. Fans wonder how the companies will avoid another lawsuit over similarities. More details will come in the next few months from Electronic Arts and CLC. 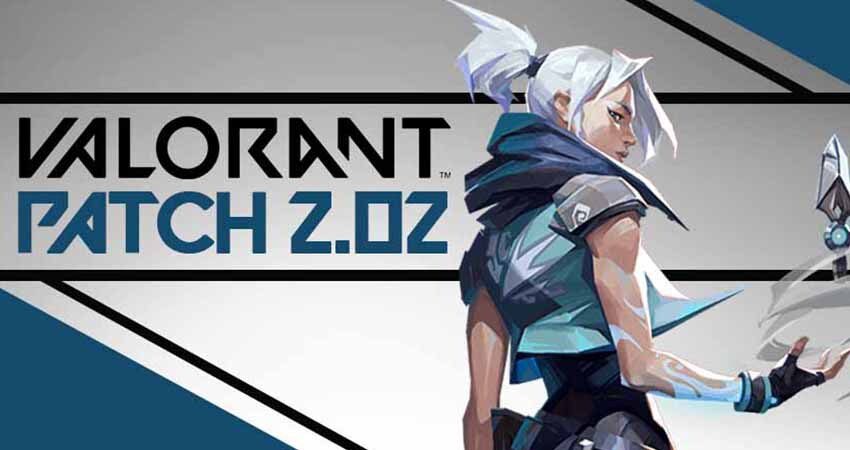