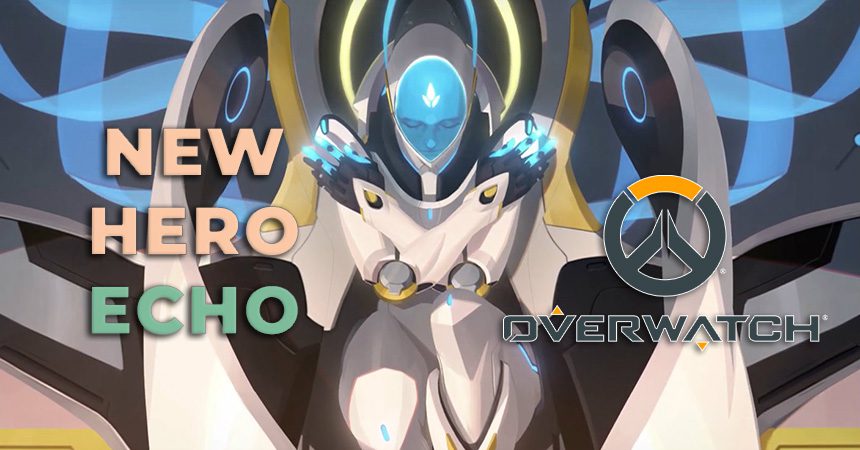 In the origin story trailer, Echo introduces her creator, Dr. Liao. From the fragments given, Dr. Liao was a part of Omnica Corporation and had a hand in creating the omnics that roam the world. Dr. Liao shows remorse over the terrible events that occurred while building the omnics, recalling Soldier’s past confidence in her ability to help overcome the Omnic Crisis.

But things take a cryptic turn at the midway point of the video, and Dr. Liao speaks of Echo as her “life’s work,” wanting her to be “everything [she] dreamed.” Her tone implies that in desperation (and overwhelming guilt over her mistakes), she built Echo to eradicate the bad and make the world a better place. Echo states that she is Dr. Liao’s legacy and echo, showing that her name is more than just a name.

Though not enough came from her brief appearances in “Reunion” and “Zero Hour,” she holds an implied kindness. She is caring and concerned as well as helpful in her creation. But one thing is off-putting. Echo’s tone of voice in the origin story reveals a menacing conviction in her manner of speaking towards Dr. Liao. Fans are also unsure if she caused the glass shattering and demise of Dr. Liao in the first place. For all fans know, Echo’s creation arrived with good intentions just like the original omnics but soon turned Chaotic Good in the wake of the evil she witnessed from her creator. Only time will tell.

Echo first revealed herself in “Reunion”, a short focusing on Ashe and McCree as they fight over the property from the Deadlock Gang’s train heist. At the time, Overwatch fans were in the dark with Ashe for about two years, though she was in the game’s early concept art. After the fight and Ashe’s departure, McCree revives Echo, telling her that he “got a call” that the Overwatch team will reunite and that “they really need” her.

The Overwatch 2 announcement showed fans the accumulation of each cinematic short over the years. And not just Overwatch, Echo also joins the battle again. She helps out the team with the Null Sector strike on Paris, showing off some abilities but not enough to prove they will be a part of her kit.

Gaming and Esports Surge During the Coronavirus Pandemic 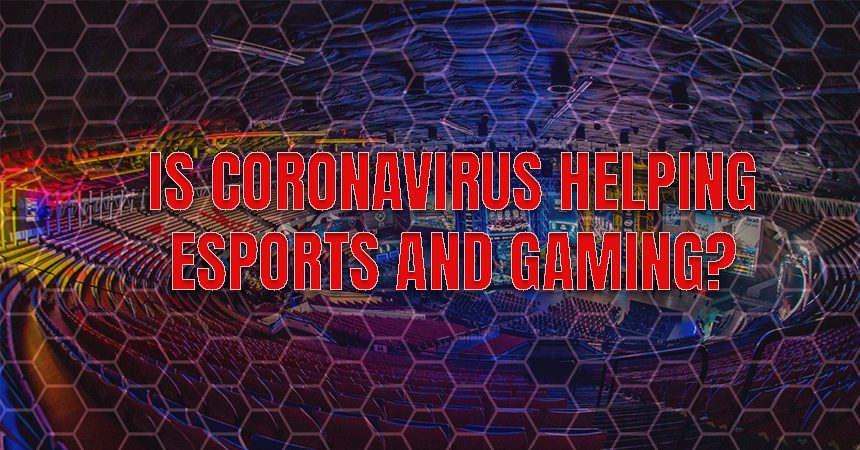