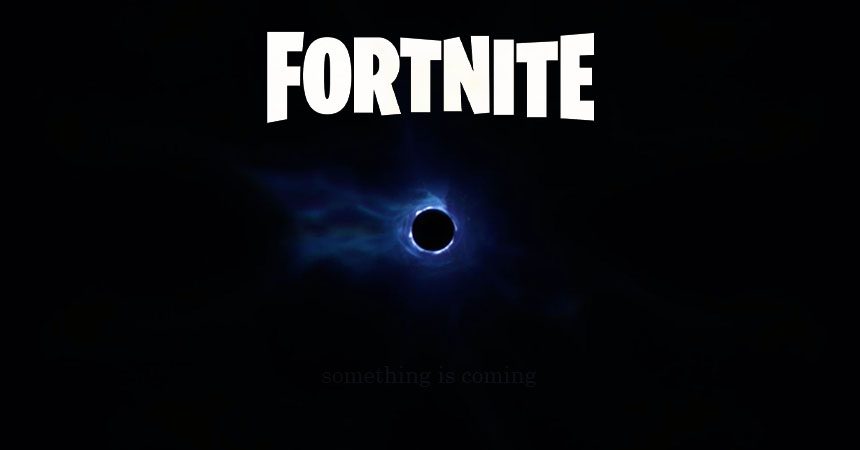 The Fortnite Season X live event captivated millions of fans as everyone wonders what happens next. Due to a massive influx of players, Fortnite servers had issues worldwide. These issues prevented users from logging in and joining matches to view the event. Players who managed to enter a game saw the rocket at Dusty Depot launch and additional rockets appear. A total of seven rockets collided with the Nexus Rift Zone in Loot Lake. A final rift also transported the Meteor to Loot Lake where it collided with the Nexus. This led to everything in the game being sucked into the Nexus. After this, all that remains of the game is what appeared to be a black hole.

Shortly after the event, Twitch, Discord, and Reddit all suffered outages. Twitch experienced problems for about 45 minutes following the event. Despite these sites recovering, Fortnite continued showing the black hole on socials. With other services down, fans around the world flooded to Twitter to view the official Fortnite live stream showing the black hole. Despite the lack of content, over 1.7 million people watched at peak viewership. At approximately 12:15 PM PST, the Fortnite team took things a step further and deleted about 12 thousand tweets from the official Fortnite account.

As downtime continued, viewers began receiving hints about what happened. Numbers occasionally appeared throughout the black hole Livestream. These numbers corresponded to words in the Visitor audio recordings from earlier in the season. The message that appeared from the numbers read, “I was not alone. Others were outside the loop. This was not calculated. The Zero Point is now inevitable.” These clues didn’t provide much of an explanation, resulting in fans looking to content creators for answers. Ninja offered fans a hint via Twitter. The clue was the single word, “Tacos.” This hint, along with info found by data miners, leads people to believe the game returns on “Taco” Tuesday.

Here is your hint, and I’m not joking. pic.twitter.com/Tqh9dhFEEL

Just this morning, popular website Fortnite Intel released the supposed Fortnite Chapter 2 Season 1 Battle Pass trailer. Epic Games quickly took action, removing the leaked trailer from websites and users who managed to share it. While Epic took down photos and videos from users, Fortnite Intel confirmed some information gathered from the leak. By now, Epic Games is permitting users to repost the leaks.

If you missed it: Here’s the Fortnite Chapter 2 Season 1 Battle Pass Trailer pic.twitter.com/YlU8HkWScO

With no additional hints from Epic Games, only time will tell when Fortnite comes back. 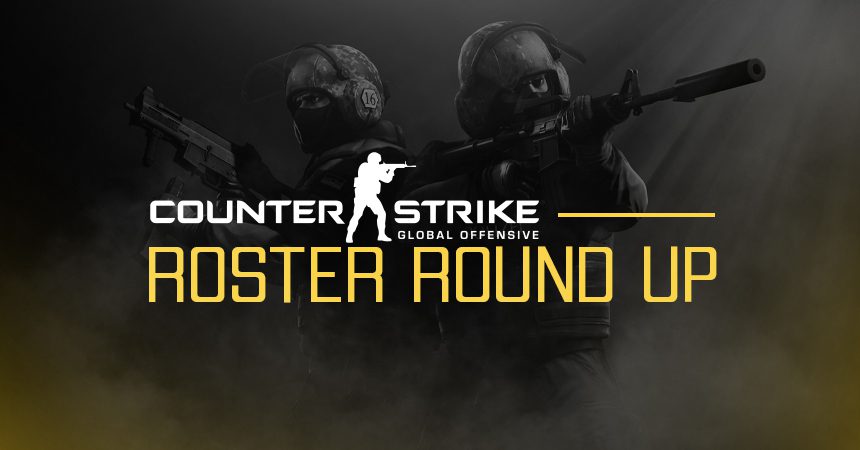