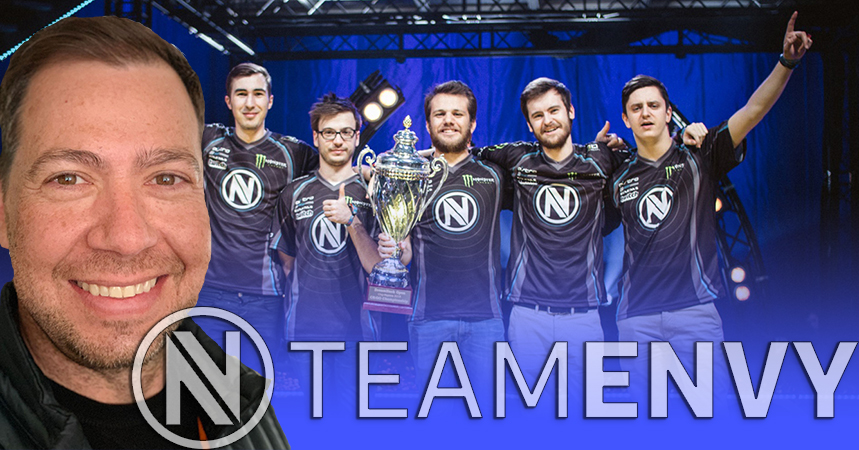 But one of the important details regarding this move isn’t about new Envy CEO Adam Rymer. In fact, it’s about the previous owner and CEO, Mike Rufail. Mike continues to contribute to Envy Gaming through a new position that he will fill. He will take his 15 years of esports experience into scouting, recruiting, and working as the new position of Chief Gaming Officer. Mike will oversee players, coaches, and operational staff to support Envy Gaming’s esports teams.

“Adding Adam to our leadership team will help accelerate the steps we are taking to grow and reach Envy Gaming’s potential as an organization that delivers world-class entertainment, events, fan experiences, content and more,” said Mike Rufail. “I have focused on building a runway for Envy and the company’s teams, leagues and properties for many years. With Adam onboard, I can dedicate myself to my first passion: developing players and fielding competitive esports teams that maintain and build on our organization’s winning tradition.”

The company’s strongest and longest esports presence is in CS:GO as a decade-old powerhouse. Originally known as Team Envy, the CS:GO team still exists and competes in Flashpoint, an esports league owned by teams like Envy Gaming, Cloud9, and Gen.G Esports.

Though Envy Gaming is at the forefront of competitive esports, the industry is competitive. Adam Ryner hopes to take the company even further, ensuring the brand remains at the top. Nearly 20 years of leadership and experience in media and entertainment aid him as he grows the company.

But Envy reached even more fame at the end of 2019. Forbes named Envy Gaming as the eighth most valuable esports company in the world. New staffing with Adam Ryner and Mike Rufail may take that value even higher. Fans will be excited to see how much higher Envy will reach. 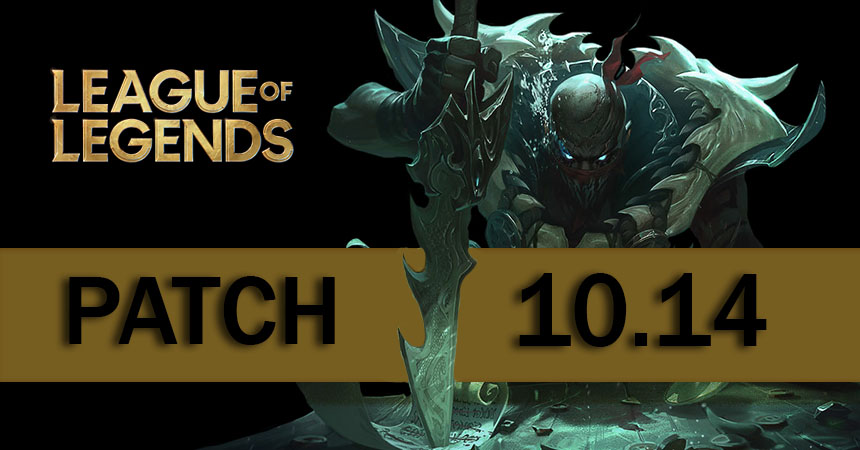 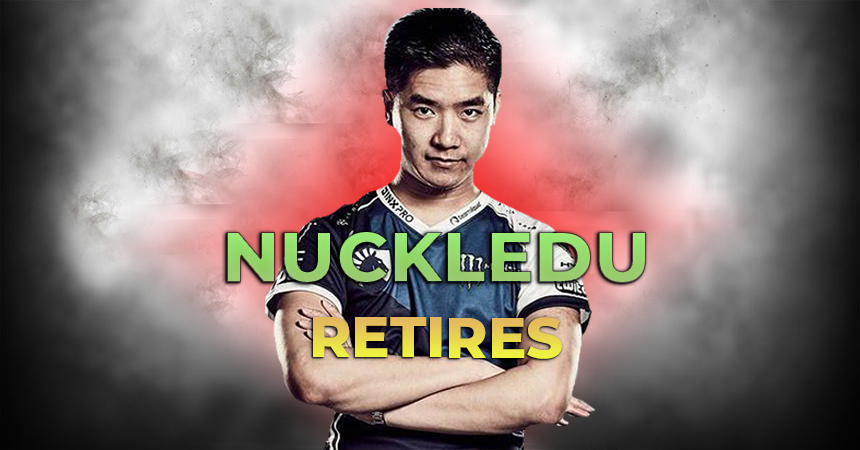