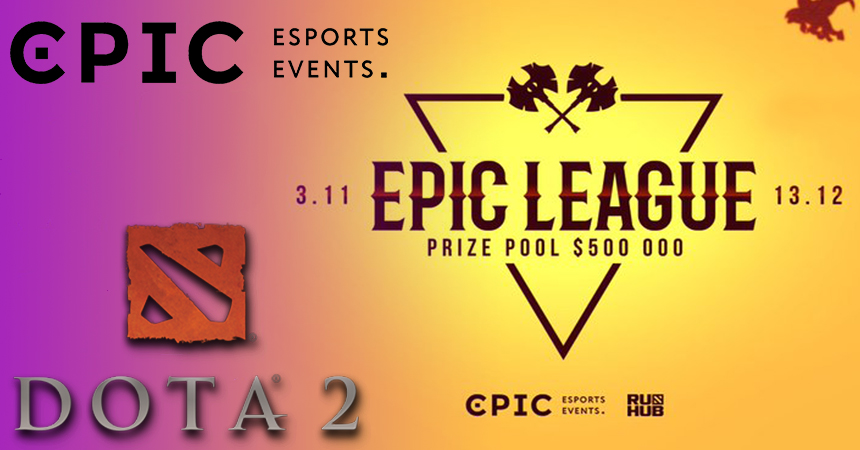 Epic Esports is back with a new event, after previously organizing OMEGA League in partnership with WePlay Esports! last August. The Russian Dota 2 event organizer and host brings Season 2 to Dota 2 esports with Epic League.

Today we are happy to announce the Epic League tournament by Epic Esports Events!

A legendary battle awaits us! 🔥

Spanning across Europe and CIS for over a month from November 3 to December 13, the event boasts a prize pool of $500 thousand to be shared among eight invited teams, as well as a second division featuring a smaller prize pool.

Epic League features the biggest names in Dota 2 esports, from the prominent Team Secret to fan favorites like OG. Besides those mentioned, Alliance, Team Liquid, Virtus Pro, NaVi, Nigma and Vikin.GG will participate in the first division from November 12 to December 5. Additionally, the event also holds a second division that features a $50 thousand prize pool. Open and closed qualifiers run from October 29 to November 11. The real action starts right after qualifiers and concludes on December 13.

Although no information about the scheduling, format and prize pool distribution is released, fans can expect something similar to the previous OMEGA League, with a group and playoff stage. The event most likely holds a standard tournament format with a single round-robin for the group stage and a double-elimination for the playoffs. Regarding scheduling and distribution, fans must wait for more details from Epic Esports Events.

It’s uncertain how Epic League teams will play out as a major patch approaches at the end of November with two new Dota 2 heroes being released, according to Valve. If old patches are in place during the tournament or with specific rules, teams should be fine.

With Team Secret taking the year by storm and dominating everyone, they’ll probably stand on top again. The team performed exceptionally this year, with over eight back-to-back wins, including a victory at last season’s OMEGA League. Team Secret is clearly one to watch for this event. But like all Dota 2 esports events, anything can happen. Fans will have to wait and stay tuned until the tournament unravels this November. 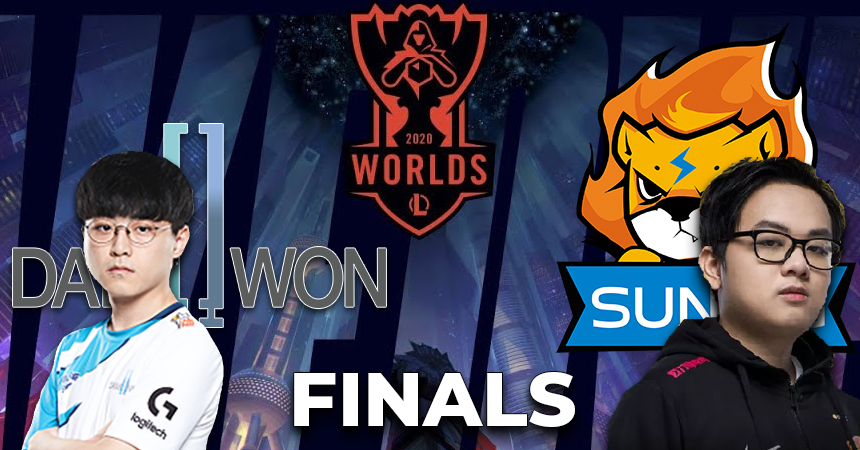 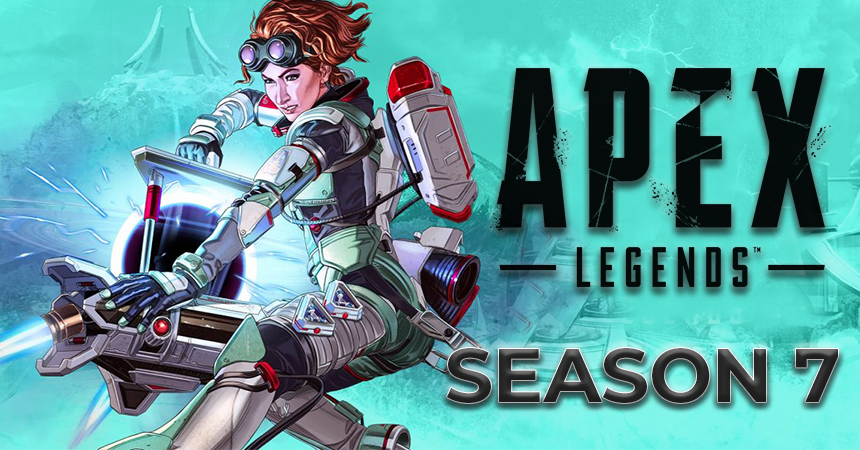