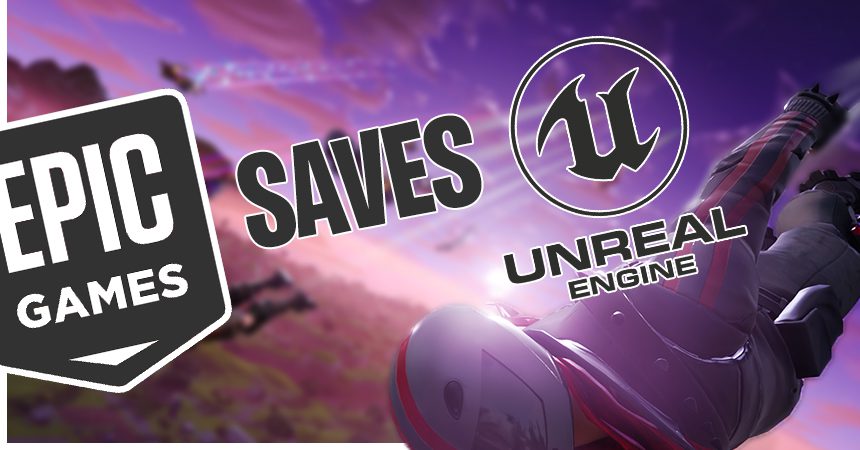 In late September, Epic Games filed an injunction to brings Fortnite back on the Apple App Store while the legal battle ensues. The decision finally came out and the result is not too great for Fortnite’s creator.

Even though Epic Games found more app developers as allies, it wasn’t enough to influence judges. After breaching the App Store’s terms of use, the game developer decided to fight until the end with Apple. What was at first a fight for app costs became a plea against the Cupertino firm’s monopoly.

Epic Games still used the argument of Apple’s monopoly to force them to reinstate Fortnite on the Apple Store, for at least the duration of the legal fight. However, the judge moved in favor of Apple. After all, Epic Games needed to prove that it could win the legal battle. And the proof given was not enough according to the judge.

‌”Epic Games‌ cannot simply exclaim “monopoly” to rewrite agreements giving itself unilateral benefit.” can be found in the report.

If the removal of Fortnite from Apple’s App Store was actively preventing Epic Games from operating, the judge may look at the case differently. But Fortnite is still playable on Android and PC, so the situation is not that desperate. For the judge, Epic Games must wait until May 2021.

Of course, Apple made an official statement to express its satisfaction on the matter.

Despite Fortnite being banned from the App Store for so long, Epic Games still managed to gain something. Apple wanted to hit Epic Games hard by also removing Unreal Engine in the process. It did not want to leave Epic any room for a loophole. For that, Apple used the argument that a “Secret Code” could be implemented in retaliation.

Nonetheless, the judge believed this wasn’t normal and ordered Apple to stop “restricting, suspending, or terminating the Epic Affiliates from the Apple’s Developer Program”. With Unreal Engine being used by other developers, this was an action with consequences on both the mobile gaming market and Epic Games itself.

Now, Epic Games can use all its legal resources to fight the decision regarding Fortnite. Epic will likely keep on gathering companies who are fed up with Apple’s policies and rates. Still, persuading them depends on whether Epic is after a real change and not just selfish objectives. 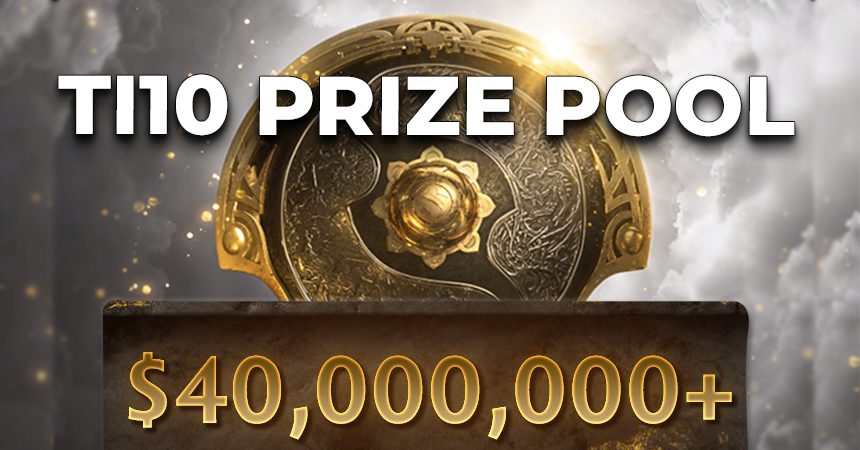 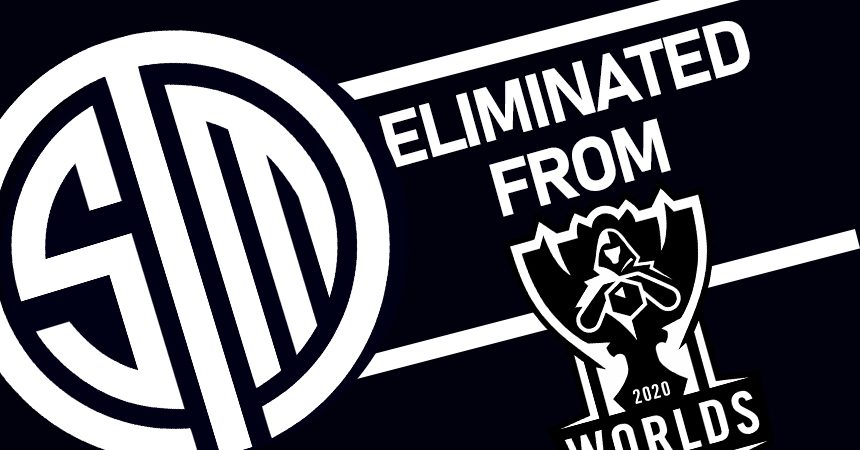