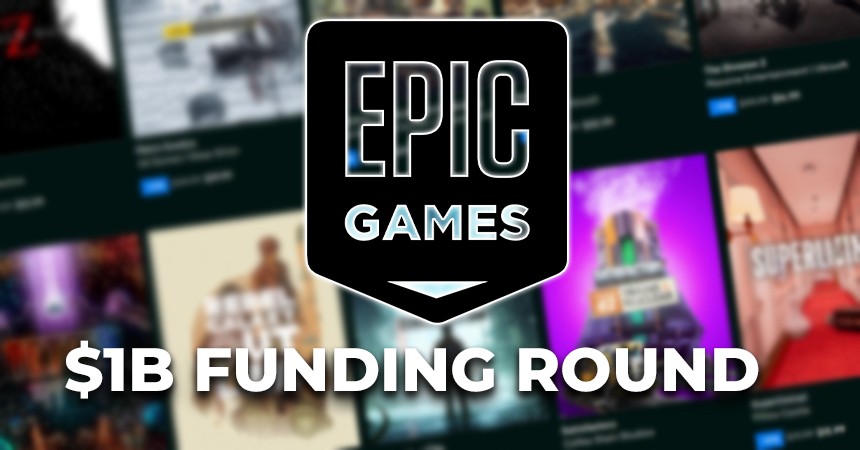 Epic Games announces $1B funding round

Fortnite developer and major gaming platform Epic Games announced the completion of a massive $1 billion funding round. The previous investment at $200 million, thanks to Sony Corporation, puts Epic at an equity evaluation of $28.7 billion. The investment will put all of the major titles under Epic into full throttle. Additionally, the company aims to evolve and keep game development and creation at a steady rise.

Today we announced a new round of funding to support future growth and our long-term vision for the Metaverse. Thank you to all our investment partners who support this work. https://t.co/QI0yszg85T

The company stated that Sony’s strategic investment would “build on the already close relationship between the two companies and reinforce their shared mission to advance the start of the art in technology, entertainment, and socially-connected online services.” As of this writing, Epic Games CEO Tim Sweeney still holds the largest equity share.

In a release, Tim Sweeney stated his gratitude and vision. He spoke about where the investment funds will go and what the company looks to accomplish.

“We are grateful to our new and existing investors who support our vision for Epic and the Metaverse,” Sweeney said. “Their investment will help accelerate our work around building connected social experiences in Fortnite, Rocket League and Fall Guys, while empowering game developers and creators with Unreal Engine, Epic Online Services and the Epic Games Store.”

Gaming is more popular than ever, generating a global revenue of $174+ billion last year, according to data collected by Newzoo and presented by GamesIndustry. Over the course of the pandemic, it’s been the gateway for digitalized social interaction. Throughout the years, gaming defined itself in the world as an essential source of entertainment.

With gaming titles, platforms and similar companies on the rise, traditional businesses getting involved in the esports and gaming industry is no surprise. Epic Games’ completed funding round means more coming to its platform, games, community and the full-on industry. 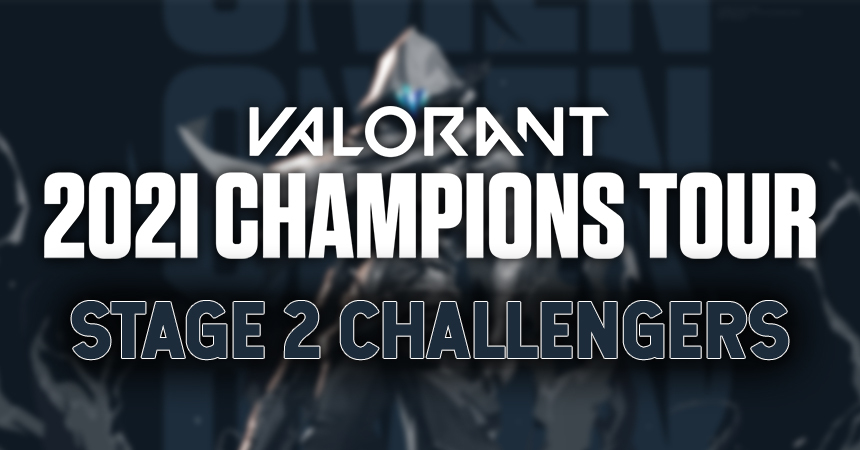 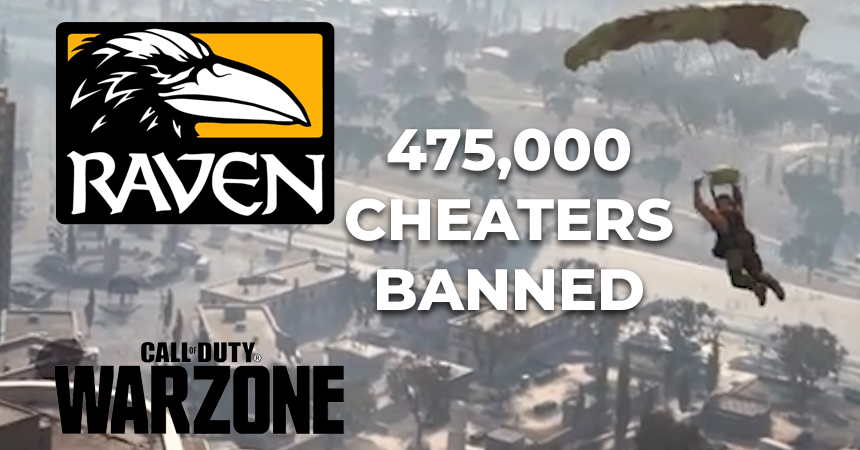