How to Enter Fortnite Galaxy Cup

Epic Games’ Galaxy Cup features an extensive set of requirements players must have to participate. Additionally, the competition holds a long list of rules that players must abide by. Only players with two-factor authentication enabled on their accounts can enter. Subsequently, minors are required to have a legal guardian’s consent in entering a tournament. Players who are thirteen years old and above are eligible for tournament registration.

To win prizes during the competition, players must earn Hype points by eliminating opponents in matches. They will be able to play a max of ten games per session, where each session lasts approximately three hours. A victory royale scores 10 points, 2nd to 5th placements scores 7 points, 6th to 15th scores 5 points, and placements between 16th and 25th score 3 points. Each match and elimination score players 1 point.

Overall, Fortnite Galaxy Cup freshens up mobile esports. Although Samsung isn’t directly sponsoring this tournament, players can still expect the galaxy-themed event to be exciting. Additionally, all Galaxy cosmetics will be available in the Item Shop during the event period. Tune in to see who places number one in each region this weekend. 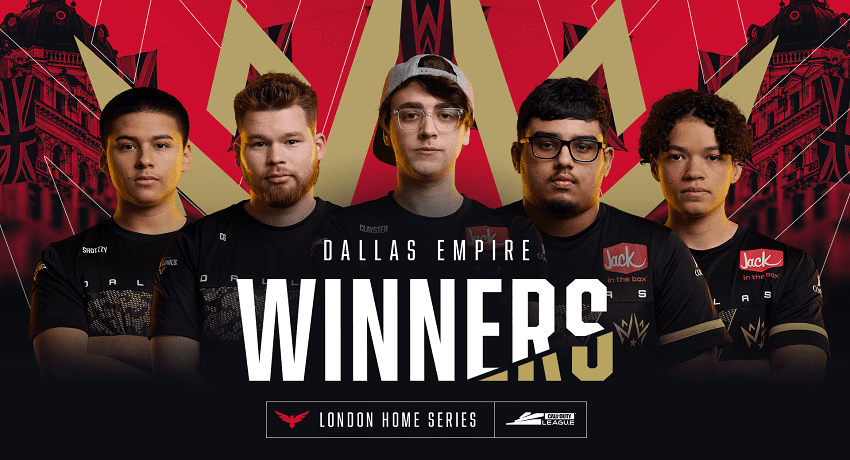 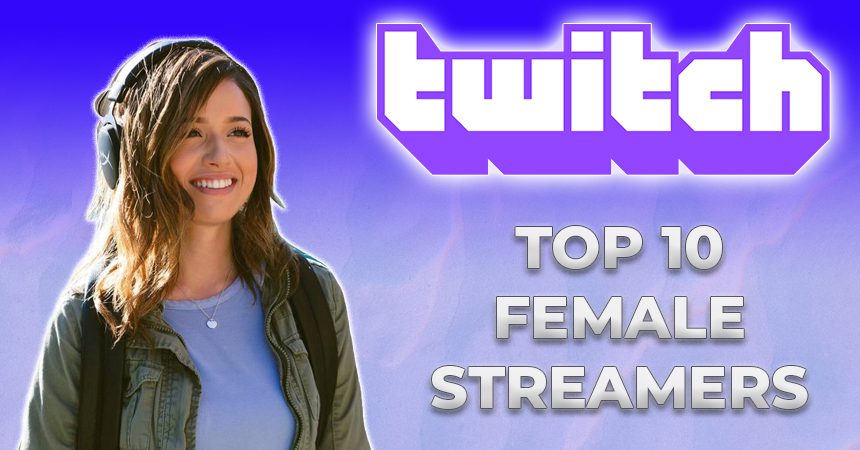