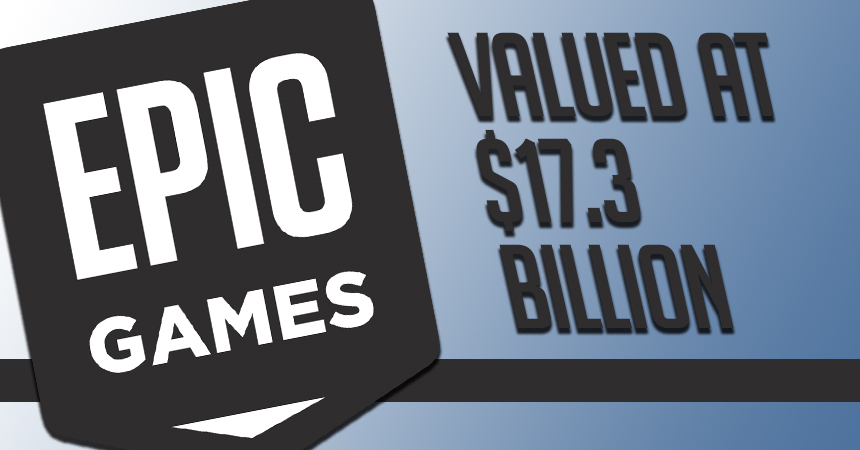 Epic Games just announced that it has been re-evaluated and now holds a $17.3 billion value. This decision to have another valuation comes after its new round of fundings. Multiple investors made an additional $1.78 billion investment in the studio that developed award-winning game Fortnite.

However, confining Epic Games to Fortnite is a mistake. Its technological capital is huge, containing the world-class Unreal Engine and the Epic Games Store, for example. Investors found interest in more than just the popular game and esport Fortnite. When a studio can create such a strong ecosystem, it attracts a high amount of capital. In addition, with the popularity of esports, many want their savings to be put into companies with a future.

The investment came primarily through capital and secondary purchases. Some directly purchased new shares while others needed to make a transaction with owners of previous parts. Sony already held an interest and was in negotiations to fund the company. The Japanese company invested $250 million in the developer. This will help ensure collaboration between PlayStation and Epic Games.

Epic was proud to announce that it attracted many new investors as well as retained its current owners. KKR and Smash Ventures went on to increase their fundings, showcasing their trust in this company. New investors are very diverse, including personal fundings, companies, and hedge funds.

Epic Games CEO Tim Sweeney released a statement yesterday about the importance of this new funding.

“Having the support of leaders in the financial community accelerates Epic’s efforts to build a new kind of digital ecosystem using real-time 3D technology, services that connect hundreds of millions of people, and a digital storefront that offers a fair business model,” said Tim Sweeney. “We are delighted to have them as part of the Epic family.”

Before Fortnite, Epic Games already held a good reputation in the industry. However, the rise of Fortnite quickly grew the studio’s reputation to the general public. It is no surprise now to see all sorts of brands look at Epic Games for high returns.

Fans already started to imagine what Epic Games will do with these new resources to allocate and value. Some believe that Fortnite’s creator can start competing with esports giant Riot Games. 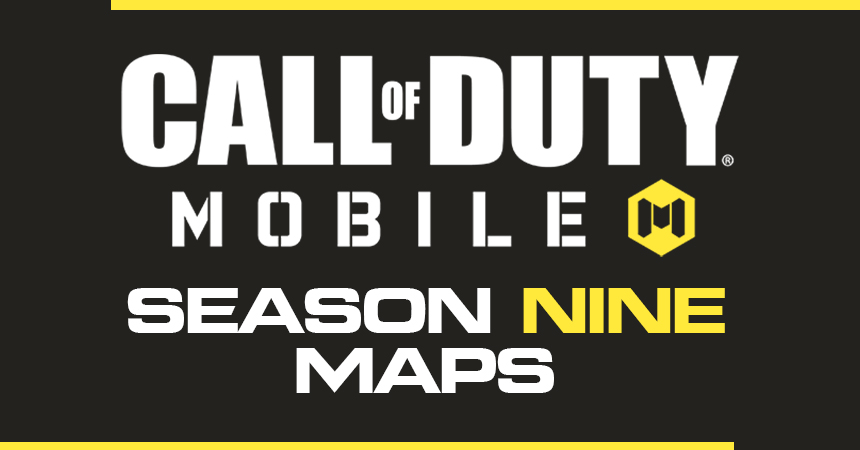 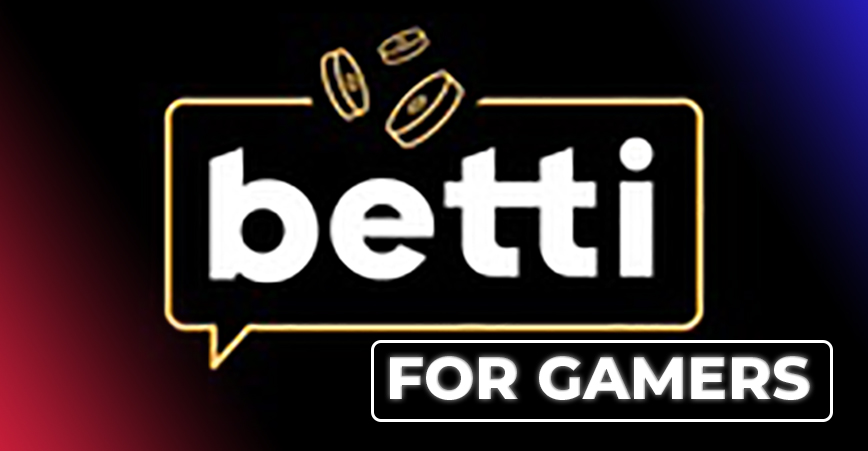