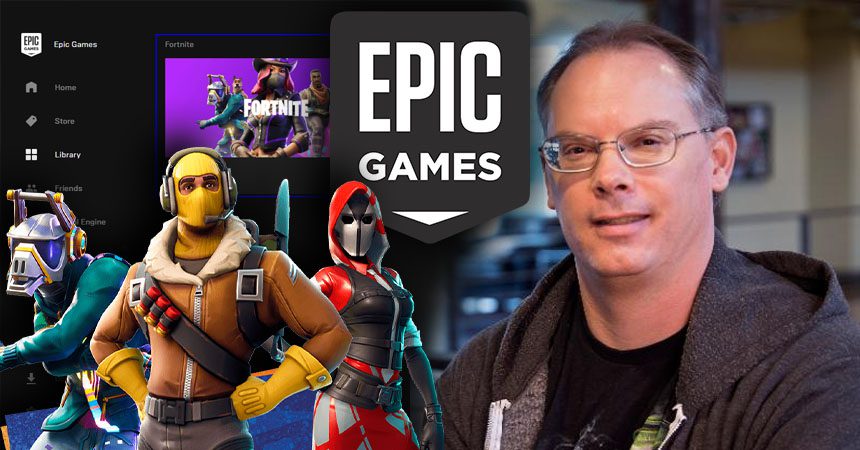 Sweeney’s statement comes close on the heels of Blizzard banning Blitzchung, a professional Hearthstone player, for one year. The player attended a post-match interview wearing goggles and a mask in solidarity of Hong Kong protestors. 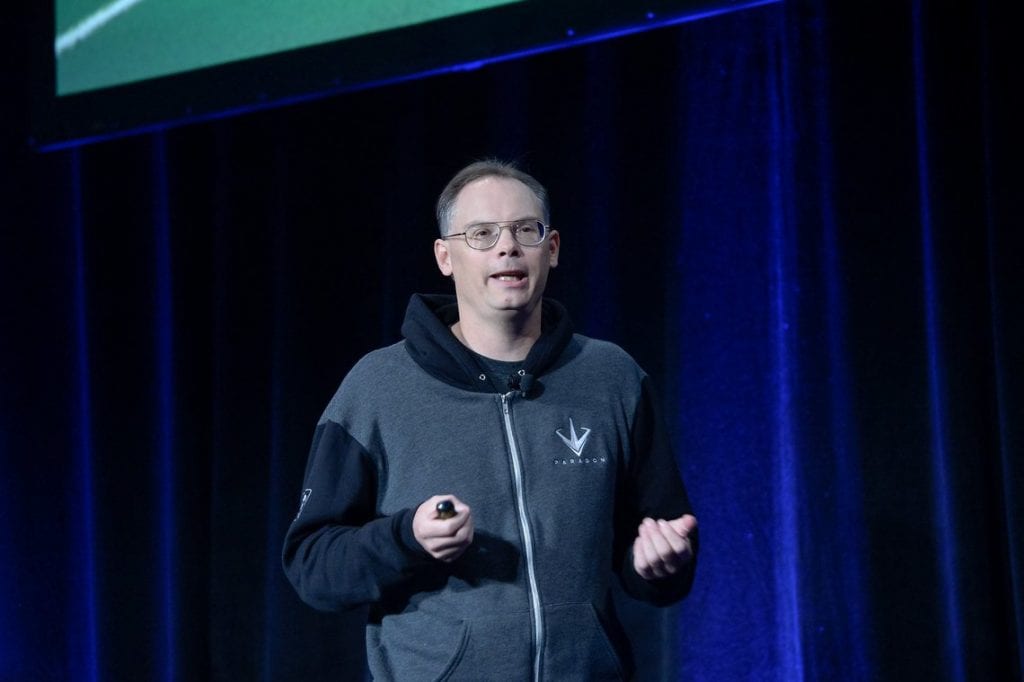 Tim Sweeney, the CEO and Founder of Epic Games. Image Credit via Official GDC on Flickr.

According to Sweeney, Epic Games supports players and content creators who speak about politics and human rights. He confirmed that Epic Games will take no action against players voicing their political opinions in official post-game interviews.

Tencent Gaming invested $330 million into Epic Games in 2012 and bought a 40% stake ownership in the company. This acquisition also led to Tencent appointing two representatives to the Epic Board of Directors.

Despite Tencent Gaming owning a significant share in Epic Games, Tim Sweeney is still the controlling shareholder and CEO for Epic Games.

When asked if Epic Games would avoid severing ties with a community figure like Blizzard did with BlitzChung, Sweeney assured fans that it will not be the case.

“Yes, absolutely.” says Tim. “That will never happen on my watch as the founder, CEO, and controlling shareholder.”

Blizzard banned Blitzchung for his political views in an official interview and received backlash from fans and community figures.

Engaging in any act that, in Blizzard’s sole discretion, brings you into public disrepute, offends a portion or group of the public, or otherwise damages Blizzard image will result in removal from Grandmasters and reduction of the player’s prize total to $0 USD.

Blitzchung’s ban results in massive support from the community, players, and even Blizzard’s own employees. 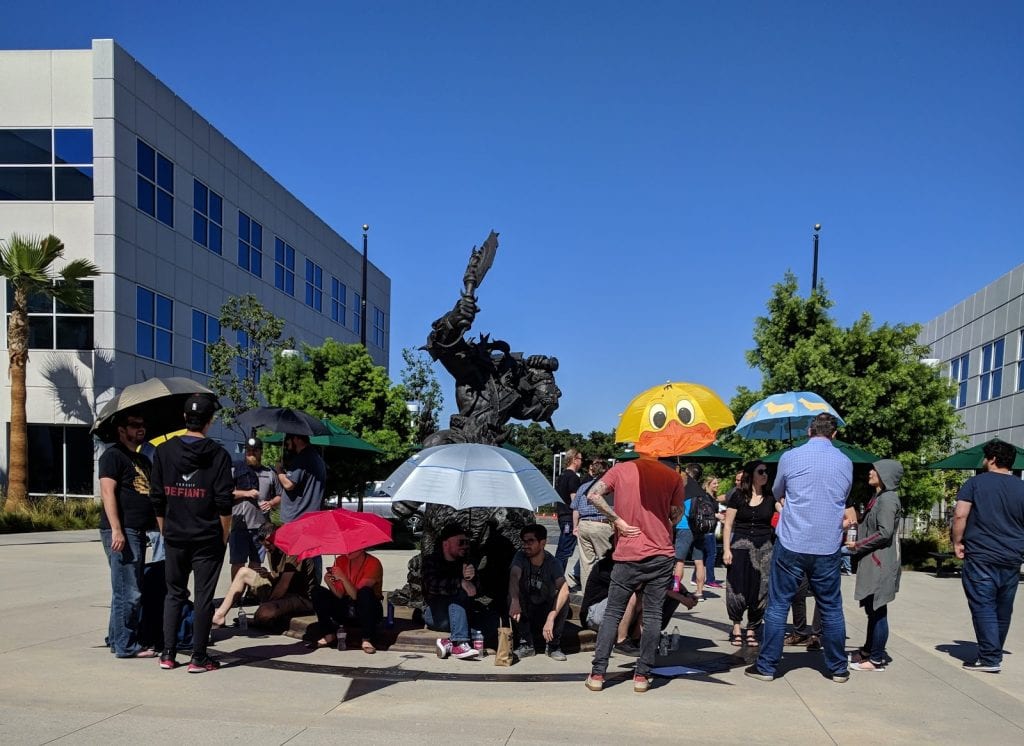 Reddit user standingwhk, claiming to be a Blizzard employee, posted an image of fellow employees in an umbrella protest near Blizzard headquarters.

The image shows employees holding umbrellas and standing near a statue outside the company’s headquarters.

Not everyone at Blizzard agrees with what happened.

Both the “Think Globally” and “Every Voice Matters” values have been covered up by incensed employees this morning. pic.twitter.com/I7nAYUes6Q

Earlier in the day, Blizzard employees defaced written company values on a statue outside Blizzard headquarters as a sign of protest against company actions.

Blizzard shows it is willing to humiliate itself to please the Chinese Communist Party. No American company should censor calls for freedom to make a quick buck. https://t.co/rJBeXUiwYS

Communities all over the world are disappointed in Blizzard’s decisions and bolstered by Epic Games’ siding. Fans now wait for news of any official response from companies about this uproar. 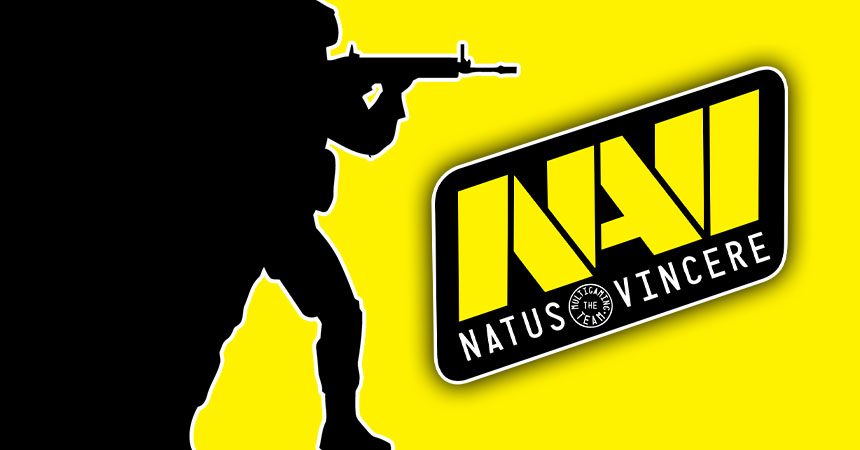