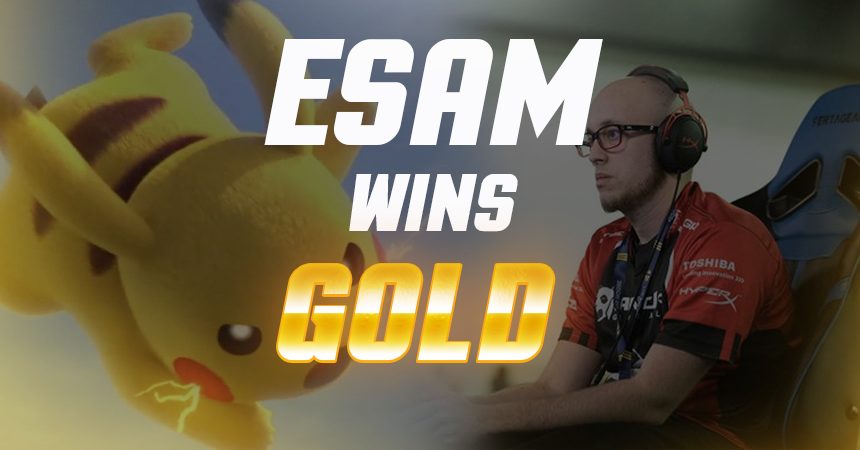 Smash Ultimate had a big weekend at Glitch 7, putting forth one of the most stacked top eights the game has ever seen. In the end, the Pikachu prodigy who placed second at Dreamhack Montreal a week prior took home the gold. Before day two started, ESAM made a tweet comparing his circumstances to those of Ash Ketchum, who finally won the Pokemon League in the anime that morning.

Standing in ESAM’s way was a very strong bracket with character variety abound. A top-eight consisting of him, Samsora, WaDi, Dabuz, Light, Tweek, Dark Wizzy, and Nairo promises many memorable matches. ESAM advanced straight to the Winners’ Bracket Finals after close wins against Nairo and Tweek. He set out to meet Light who forced the likes of Dabuz and Samsora into Losers’.

Playing for their tournament lives, Dark Wizzy’s Mario went up two games on Nairo’s Palutena. Not done yet, Nairo managed to pull off the only reverse-sweep in the tournament. With this momentum, Nairo would beat Samsora’s Peach in the next round in yet another five game set, guaranteeing a top four finish.

On the other side of the Losers’ Bracket

Dabuz broke out his lesser-used Rosalina to beat WaDi’s R.O.B. Back on his main, Olimar, he would sweep Tweek in three quick games. Tweek’s attempted Wario swap fared no better than his main, Pokemon Trainer. With the top four solidified, it was time for Light vs ESAM.

Down a stock in game one, ESAM was able to even the playing field and take the game shortly after thanks to his reads on Light’s Fox.

ESAM took game two as well and eventually advanced to Grand Finals in four games. Light drops to Losers’ to play the winner of Dabuz vs. Nairo.

Game one ended in a Dabuz win, but Nairo was priming to even the series up in game two. However, Dabuz on his last stock with over one hundred percent damage taken, managed to take two stocks in under fifteen seconds, grabbing a crazy comeback victory.

Nairo, unable to recover from that mental blow, got swept in three games by Dabuz. Loser’s Finals were set as Light looked to get his revenge matchup against ESAM. He accomplished that goal, taking Dabuz down with four games in a convincing manner. His Fox was warmed up and ready to roll for Grand Finals.

A grueling five game series awaited these two. ESAM safely took game one with two stocks left, looking poised to lift the trophy. Light came to fight in game two, taking the victory with a clutch final stock fight where one good hit would KO either player.

Light’s confidence carried him to another win in game three, putting him one win away from a bracket reset. However, today was ESAM’s day. After evening up the set with another two stock lead game, ESAM would take game five and the Glitch 7 Champion title.

Controversy about the tournament’s official tier rating aside, no one can argue that Glitch 7 wasn’t full of phenomenal players performing at their best. With both ESAM and Pikachu winning their first Smash Ultimate Major, it will remain an unforgettable event as well. 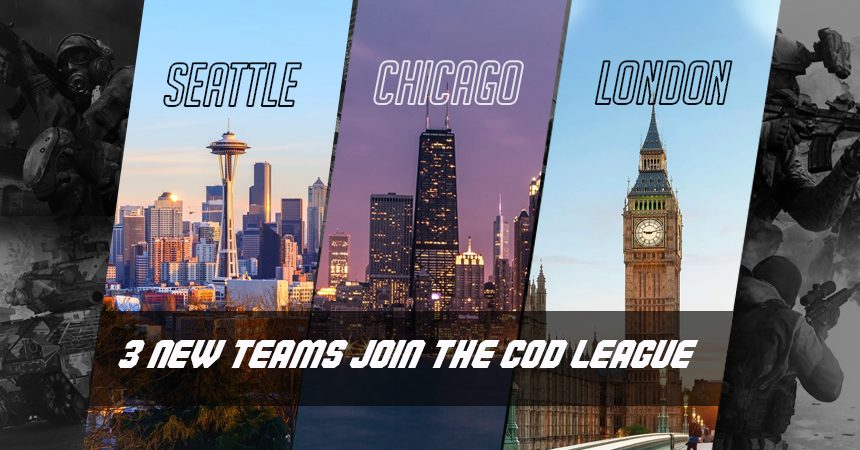 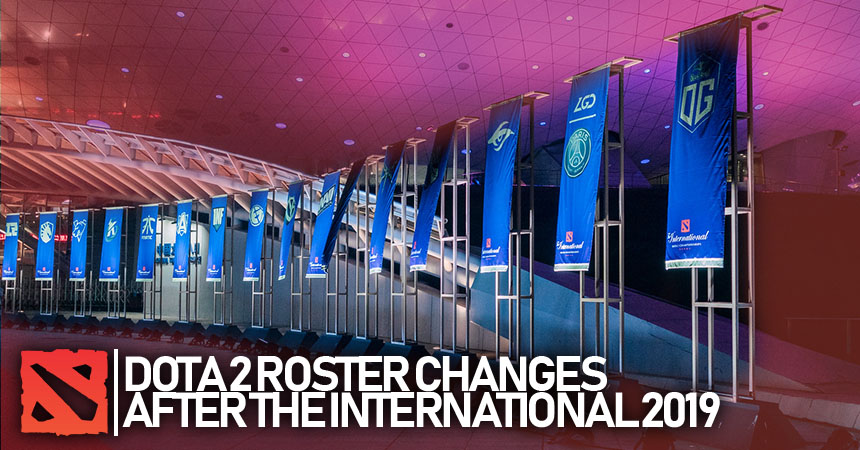