The Esports Integrity Coalition has banned at least 37 CS:GO coaches for abusing an in-game exploit. ESIC will release one more report after it concludes its CS:GO cheating investigation towards the end of October.

Michal Slowinski and Steve Dudenhoeffe first discovered the CS:GO coaching scandal that has cast a shadow over competitive integrity in the title. ESIC since banned three CS:GO coaches for durations ranging from six months to twenty-four months. The coalition then commissioned the duo for further investigations, the first report of which released today.

ESIC announces sanctions against 37 individuals in relation to the exploitation of the Spectator Bug.

ESIC to issue one final report at the end of October to close the investigation. pic.twitter.com/tyduJkVvxo

Acting on the report, ESIC bans 37 coaches for varying durations. The coaches in question were found guilty of using the coaching bug to gather information and secure an unfair advantage in competitive matches. The coaching bug use even dates back to 2016 and thousands of professional matches are under the scanner. 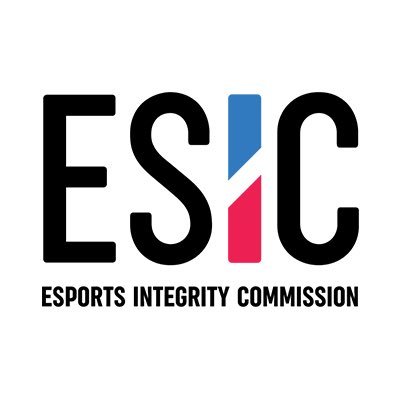 Who Abused the CS:GO Coaching Bug?

Here is the full list of coaches who abused the visual exploit.

The first report was published after the analysis of just 20 percent of available data amounting to 99,650 demos. Until more information arises, CS:GO fans can expect the final report at the end of October to close the investigation.

Coaches can appeal the decision by writing to the Chairman of Independent Disciplinary Panel, Kevin Carpenter at [email protected]

The CS:GO coaching exploit allowed in-game coaches to adopt a static spectator view on any part of the map. They received a 360-degree view of the entire area, granting vision of enemy positions and movements.

So far, ESIC granted coaches a confession period where coaches could confess their guilt. Though punishment is still given, coaches who confess can receive shorter bans.

The report also details the methodology used in arriving at the duration of the bans.  A special mention was made of Rivalry, DreamHack, and WePlay! Esports for their voluntary contributions to cover the cost of the investigation.

“ESIC is a non-profit association which often faces large operational burdens in its efforts to maintain integrity within the esports industry,” ESIC said in a statement. “Your commitment to integrity is valued and appreciated.”

ESIC’s report follows Valve’s punishment for teams whose coaches abused the visual bug. Valve said it might consider limitations to coaching. This news is a blow to CS:GO esports and fans everywhere as many teams now struggle with punishments.