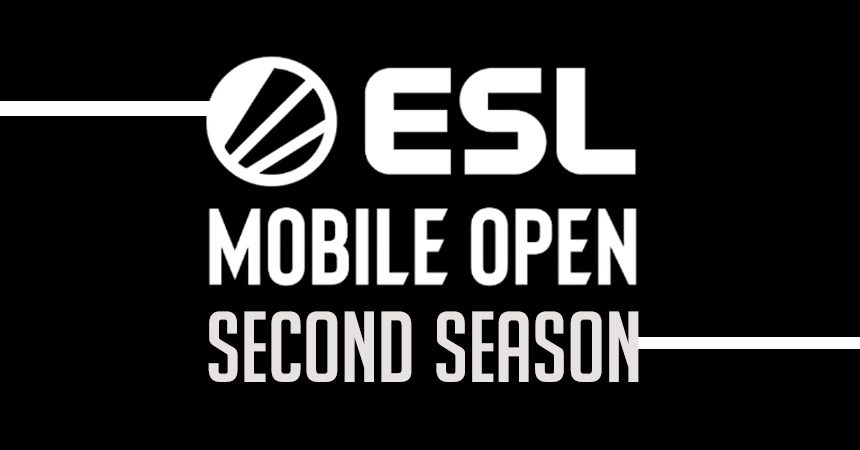 The second season of ESL Mobile Open was announced by the German esports organizer. Players from Europe, Middle East, and North Africa will be able to compete in four esports titles.

As its name suggests, ESL Mobile Open is played on popular smartphone games and esports. PUBG Mobile, Auto Chess, Asphalt 9: Legends, and Clash of Clans will be the four games at this event.

ESL is quite experienced with these events, especially on mobile platforms. The first season of ESL Mobile Open featured Asphalt 9: Legends and PUBG Mobile tournaments. But that first season only focused on the European region. Even still, the event was a success, especially the grand finals, held on Milan Games Week. 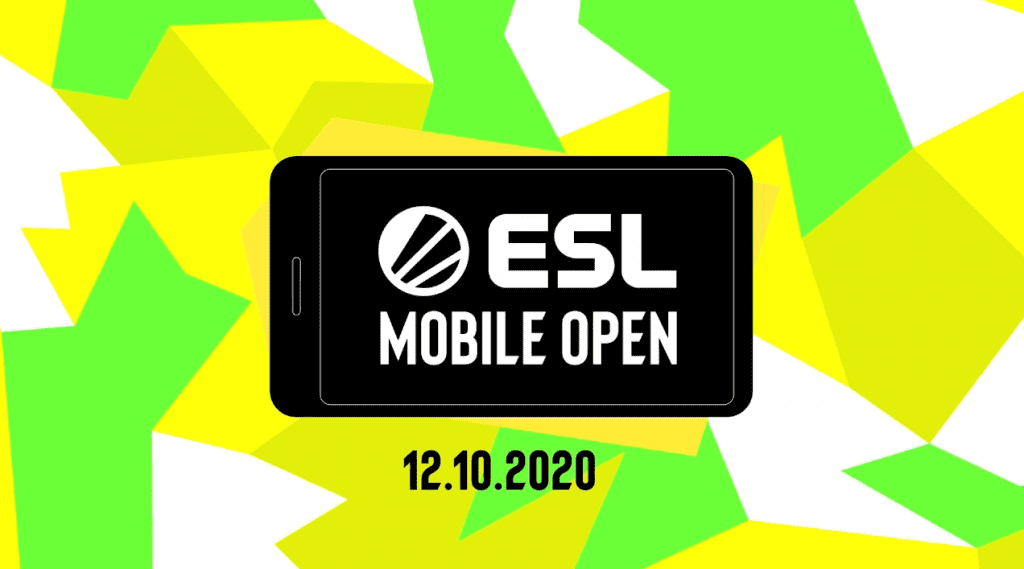 There is also a North American variant of the event that is currently undergoing its sixth playoffs. With that experience and the growing interest of esports fans over the mobile platform, it was a given that ESL would continue.

The ESL official website is the only place where players can register for this event. Because the Open Qualifiers start on October 12, players have just a few days to learn about the event and register. From November 6 to 8, teams and players that dominated during the qualifying event will perform at a play-in tournament. ESL Mobile Open Finals are set to happen between November 13 and 15.

Because of the environment, the whole tournament will be played online. However, the ESL Studio located in Poland only plans to broadcast the most important matches of each tournament. Despite the tournament held only for Europe, the Middle East, and North Africa, two Indian teams will also participate in the Clash of Clans event.

Fans can follow esports play on their favorite mobile games soon at ESL Mobile Open. With an $85 thousand overall prize pool, this event is sure to attract high-level teams and players. 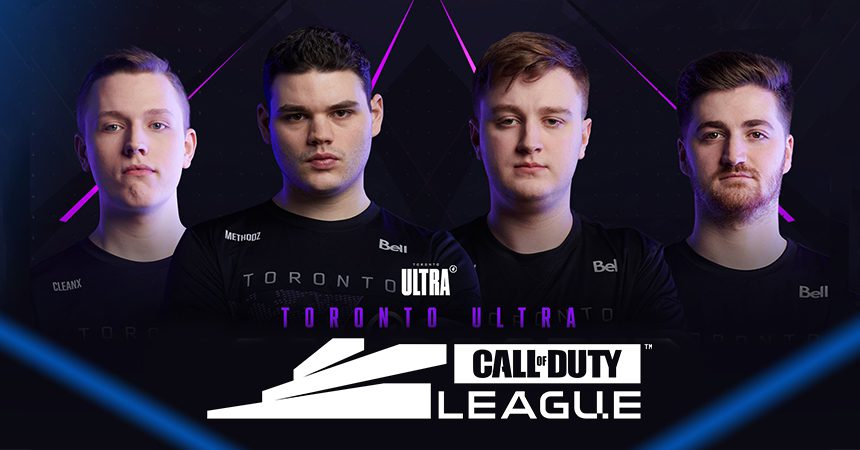 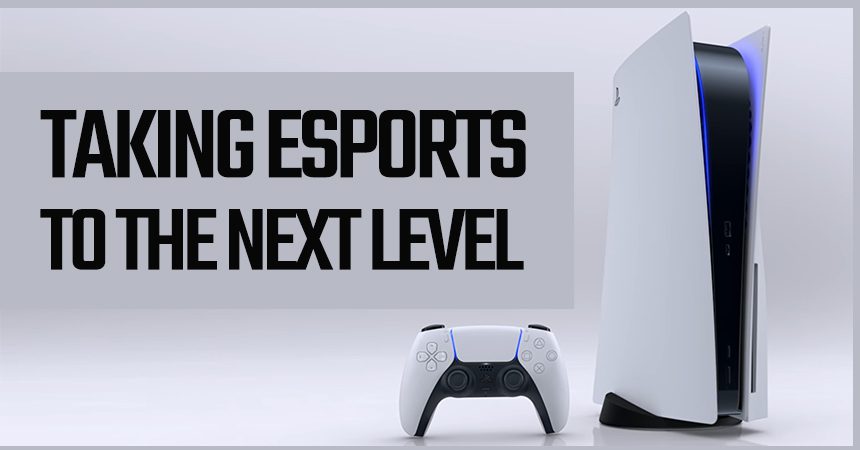