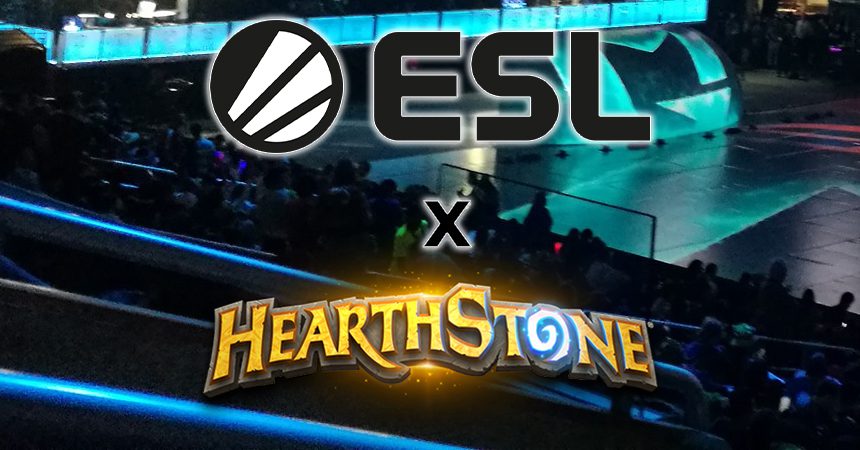 Today, ESL Gaming announced a two-year partnership with Blizzard Entertainment to operate its Hearthstone esports ecosystem. Taking hold of Hearthstone, ESL Gaming will orchestrate all upcoming esports-related events, such as the Grandmasters and the Hearthstone Masters Tours, all of which entails a prize pool of $3 million per calendar year.

Today we're thrilled to announce our partnership with @Blizzard_Ent as we will operate the Hearthstone esports ecosystem over the next two years.

Blizzard Entertainment’s partnership with ESL Gaming is now a fundamental necessity for the growth of Hearthstone’s esports ecosystem. Not only does it ascertain that the competitive scene will flourish, but it lets fans know that its esports will get much better. The esports scene near-dried up in the past few years, with other titles catching more eyes. The partnership will serve as a new turning point for Hearthstone tournaments and the scene itself.

This partnership isn’t the only one with one of Blizzard’s titles handed over for full operation. Starcraft II and Warcraft III will follow the same route for the upcoming years. An existing partnership will introduce these ecosystems to ESL and DreamHack branded competitions over 2021 and 2022. Ultimately, this strengthens and connects the scenes and cultivates these homegrown games.

“We are delighted to strengthen our relationship with Blizzard through this two year Hearthstone  partnership” Michael stated. “Operating the game ecosystem is a great move for ESL and Hearthstone, fans around the world can look forward to an exciting two years ahead.”

Although not too much has been revealed, it’s safe to say that Hearthstone esports is taking a good turn. With ESL Gaming holding an astonishing record of successful events throughout its inception, it’s unlikely any upcoming events will disappoint. Fans can now look forward to more card-game action as ESL takes on the following years in providing and organizing only the best Hearthstone tournaments. 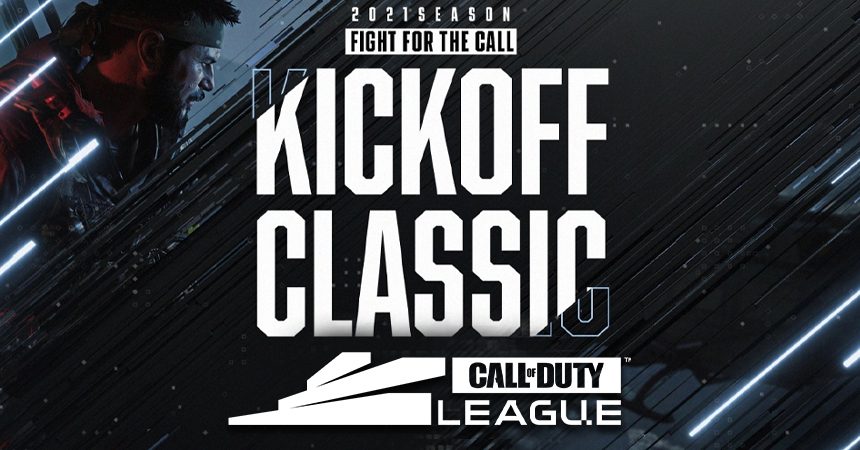