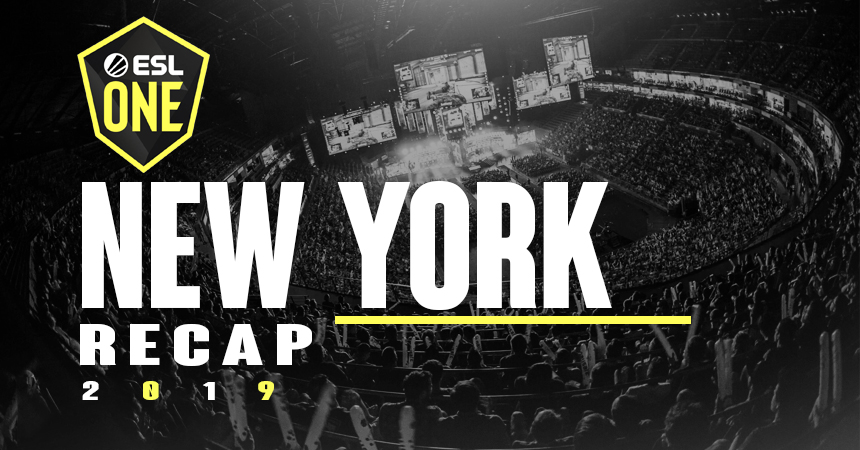 ESL One New York 2019 may be over, but don’t be sad about it. Take a look at what happened during the Counter-Strike: Global Offensive Major.

ESL made its way back to Barclays Center in New York for the commencement of its international CS:GO event. This year marks the fourth consecutive year that the venue hosts one of the biggest esports events in the world. With the 3-day event spanning September 26 to September 29 comes the best professional teams from around the globe all fighting for a share of the $200,000 prize pool.

Four teams out of the eighth attending would pass on through to the play-offs. Those four teams had to focus to beat heavy competition through the Group stage.

Many moments defined the exciting Group Stage. Teams like G2 Esports and Team Astralis shined during the early stage of the tournament while other teams ended up making humiliating plays that cost them rounds and matches.

Each team contributed to the rising excitement throughout all the struggles and hardships the professional players went through.

Take a look at some highlights from the group stage:

AmaNek’s insane AWP flick that leads to a round won

The Final Four make it to Play-offs

The eight teams battled it out but only four prevailed. Team Liquid, Astralis, Evil Geniuses and G2 Esports moved on to Playoffs.

The final climb towards the title was finally here. A grand prize of $100,000 and the title of ESL New York Grand Champion was up for grabs. It was anyone’s game.

The semi-finals was a show no CS:GO fan would like to miss.  Team Liquid went up against Astralis and EG battled against G2. All four teams displayed the best performance they could, but only two could move on.

Here are the best and smartest plays highlighted:

EliGE pulling off the impossible

NAF helps teammate out in the smartest way

Despite the strong performance of G2 in the early stages, they were no match for EG in the semi-finals. Evil Geniuses won with ease and held a score of 2-0.

While EG was busy winning, Astralis was kept struggling. Team Liquid was playing so well with the situation they were in during the semi-finals. But as usual, Astralis was better. Adapting and outplaying the American team but cutting close with a 2-1 score.

Evil Geniuses and Astralis would move on to the grand finals. Two of the best CS:GO teams in the world went face-to-face. Everyone was clinging to the edge of their seats in excitement.

The grand finals started with map inferno. EG destroyed Astralis with a match score of 16-3 although both teams were accustomed to the map.

The next map was Dust 2. Astralis started to get their bearings but it wasn’t enough. Astralis lost yet again with a match score of 16-12.

At this point, any Astralis fan would be sweating considering EG only needed one more match win to be crowned as the grand champion. Although the disadvantage, Astralis pulled through with an overtime match on Train with a match score of 20-22. It was still either teams’ game with the score 2-1.

That was until EG took map 4 and shut their opponents down. EG wrapped up the grand final on Nuke and became victors with a match score of 16-8. Crowing the professional team as the winners of the tournament.

Here are some highlights from the Grand Finals:

Dev1ce bullies in the most fashionable way

Evil Geniuses cut through the tournament like a warm knife through butter. The team earned their claim as grand champions of ESL New York 2019. They also won themselves a total cash prize of $100,000. Although seven teams have not won the grand finals. They don’t go home empty-handed.

ESL New York 2019 was a rollercoaster of 200IQ plays and -200IQ chokes. But despite all the fun and enjoyment, the tournament showcased the rising stars and the legends of the professional CS:GO scene. 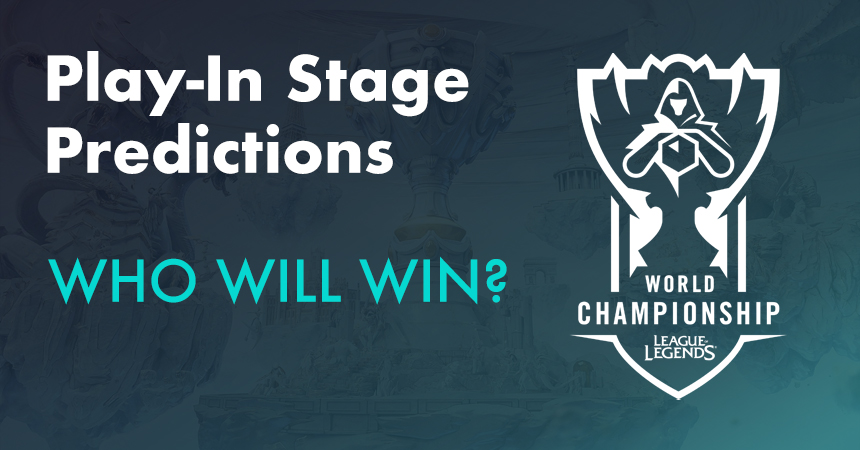 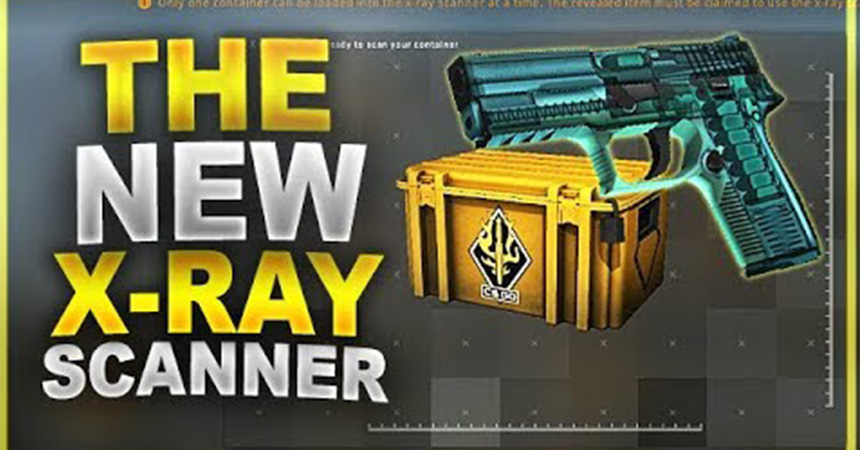