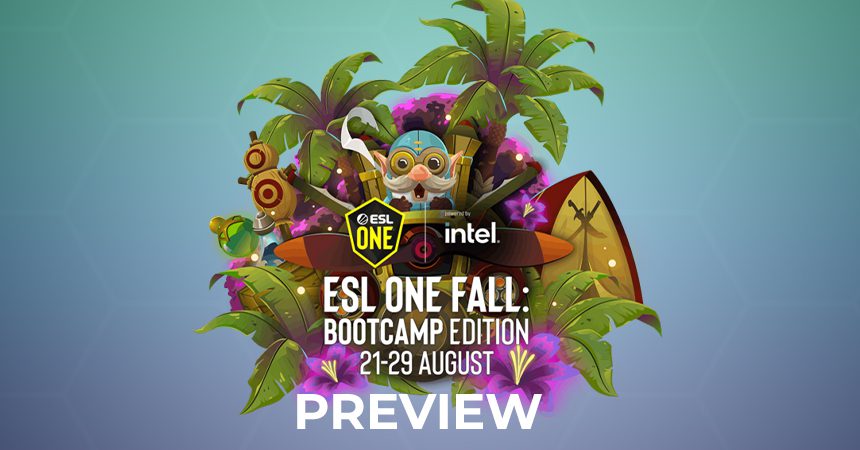 ESL was quick to announce a change in dates for its ESL One Fall 2021 Dota 2 esports tournament after Valve postponed The International 10. ESL One Fall features 12 Dota 2 teams competing for a $400 thousand prize pool. This is also the first tournament that takes place on the new 7.30 patch. As such, Dota fans can expect some changes to the meta as well as a few upsets along the line.

These are all the lovely faces joining us for #ESLOne Fall: Bootcamp Edition!

We're kicking off the tournament this Saturday, August 21st, so make sure to tune in! ? pic.twitter.com/RBIdmO1xKi

The group stage runs from August 21 to 24 while playoffs start on August 26 and run over four days until August 29. ESL One Fall 2021 playoffs use a double-elimination bracket where all matches (except the Grand Finals) are a best of three series. The Grand Finals is a Bo5 affair.

Here’s a quick preview of the two groups and which teams could sustain through the new 7.30 gameplay patch.

Group A contains both finalists of ESL One Fall 2021. T1 Esports and Virtus.pro faced each other in the grand finals of the previous $400 thousand ESL Dota 2 event. The Southeast Asian team surprised fans with its aggression and understanding of Virtus.pro’s playstyle.

ESL One Fall 2021 Group A will again see these two teams compete against each other as well as for the title of being the best in the group. A top-two finish in the group will see the teams go directly to the upper bracket playoffs.

But 7.30 is a new patch and both teams will come up with differing playstyles. Southeast Asian teams usually prefer a very aggressive approach, while CIS teams can have a mix of aggression as well as a focus on the late game.

The South American representatives, Thunder Predator will always be a wild card. The team has already shown Dota 2 esports fans its potential when it reached 5-6th place at the ONE Esports Singapore Major. Team Spirit has been one of the most exciting teams from the CIS region and one of the teams that can potentially put up a challenge against Virtus.Pro. But Team Spirit has not really been successful on the international stage, although it has won quite a few Tier 2 tournaments.

Thunder Predator and Team spirit can surprise the favorites in this ESL One Fall 2021 group, but a lot depends on how the players adjust to the new Dota 2 update.

PSG.LGD are the favorites to top Group B, the team won the WePlay Animajor after a strong showing throughout the season. The Chinese team is the favorite to win ESL One Fall as well; however, if the OGA DotaPIT Season 5 is any indication, the team might go in for some weird drafts. The Chinese favorite has been drafting Winter Wyvern mid, Position 1 Pudge on a regular basis. Whether these drafts extend to TI10 is still up for debate, but it could throw up an interesting meta.

Team Liquid and Alliance form the next tier of teams. Both of these teams will be vying for the second upper bracket slot. PSG.LGD should be able to secure an upper bracket berth, but the second slot is still up for grabs. Team Liquid has looked somewhat lackluster, especially around the mid-game. Alliance has experience and the necessary depth to its strategic playstyle to do well against a wide-range of opponents.

Beastcoast is the dark-horse of this tournament. The team has regularly dominated the South American scene, but on the international stage, its results have been inconsistent.

ESL One Fall 2021 is an important tournament as it is the first one to play on the new patch. The tournament kicks off with the Group A match between T1 esports and Team Spirit. All matches are broadcast live on Twitch.

Call of Duty Vanguard in the Battle for Verdansk 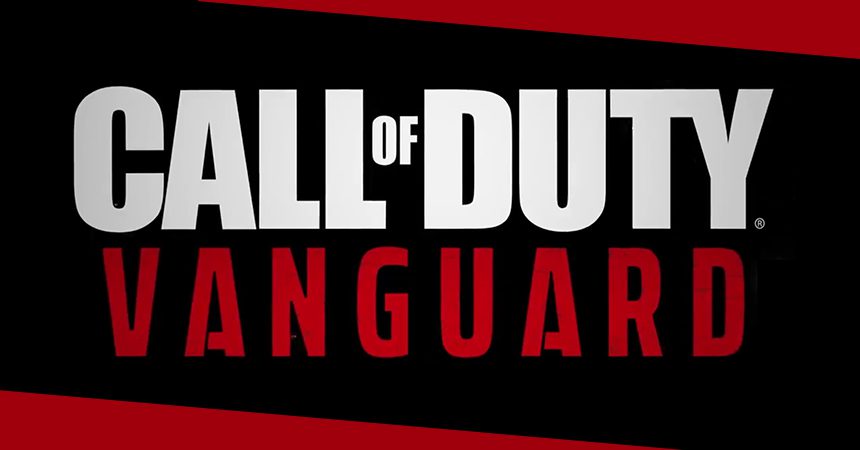 Apply for ESL One Fall 2021: Format, Teams and Preview
Submit application I changed my mind