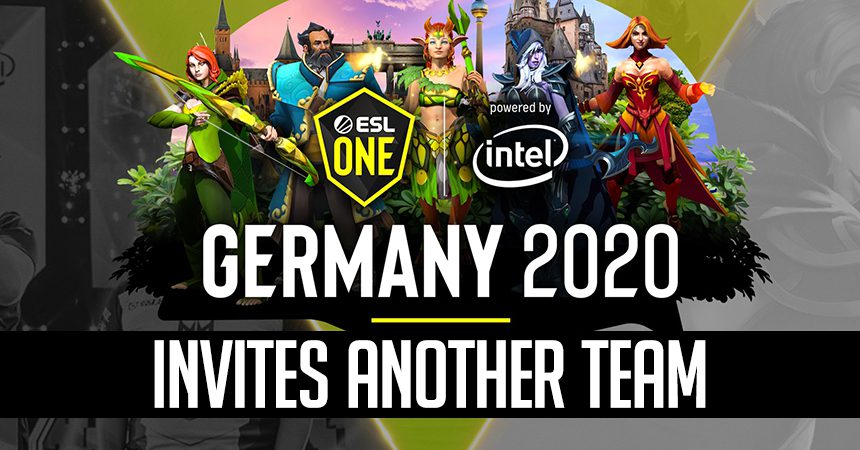 Due to @natusvincere signing @FTM_dota2 we will be directly inviting one of the Closed Qualifier teams to the Main Event as a replacement.

As such our second Open Qualifier now has 3 slots to qualify for the Closed Qualifier instead of 2. pic.twitter.com/80B190veo8

The event organizer didn’t expect this change in teams. Because there is one less spot in the main event, ESL will instead invite one of the closed qualifier teams now that FlyToMoon will instead represent NaVi. Instead of two spots at Open Qualifiers for teams, there are now three spots. Regardless of the future of FlyToMoon and NaVi in Dota 2 esports, this roster move opens up new opportunities for other teams. The final team to receive a direct invite will soon be announced by ESL.

The final team to receive a direct invite will be announced shortly, while the closed qualifiers for the event, which will decide the remaining four teams, begin on Sept. 25.

Currently, these are the teams set to compete at ESL One Germany Online.

We are ready to announce our Dota 2 line-up for the upcoming events!

Fans didn’t expect a major move like this so close to multiple Dota 2 esports events, including ESL One Germany. Natus Vincere COO Aleksey “xaoc” Kucherov spoke more on the test trial of the roster acquisition today.

“FTM has been playing together for quite a while without any contractual obligations, salaries and other benefits of the dota sphere, and yet they managed to maintain a high level of discipline within the team.” Aleksey “xaoc” Kucherov said. “They showed good results in many tournaments this year due to a well-established training process. This is exactly what the CIS-dota is lacking, where many professional players are looking for ways to play with friends or join them at their first call. These kinds of scenarios eliminate the prospect of building something long-term.”

In fact, in 2020, FlyToMoon earned over $170 thousand in prize winnings. This goes to show how strong the team is without substantial support. Under NaVi, the team may reach even greater heights.

The new NaVi roster has its first match on September 23 for OGA Dota PIT Season 3. ESL One Germany 2020 begins October 5 where the team will truly show its power. Closed qualifiers to decide the remaining teams starts on September 25. Dota 2 esports fans will want to watch which team dominates the competition here. 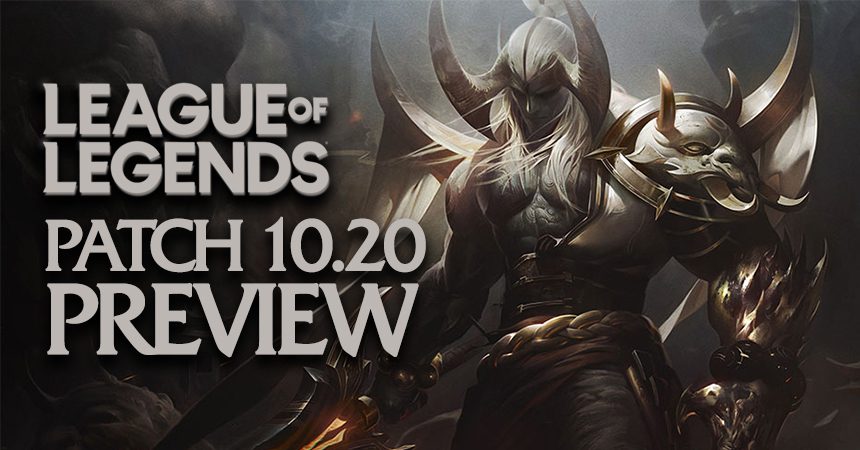 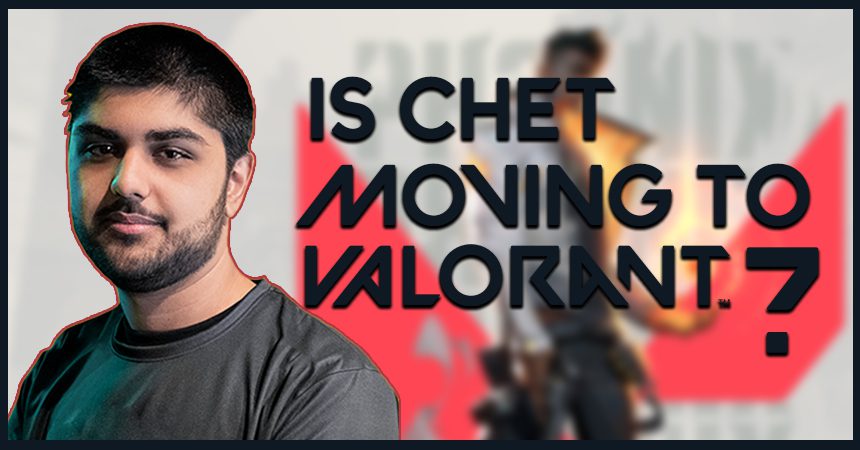