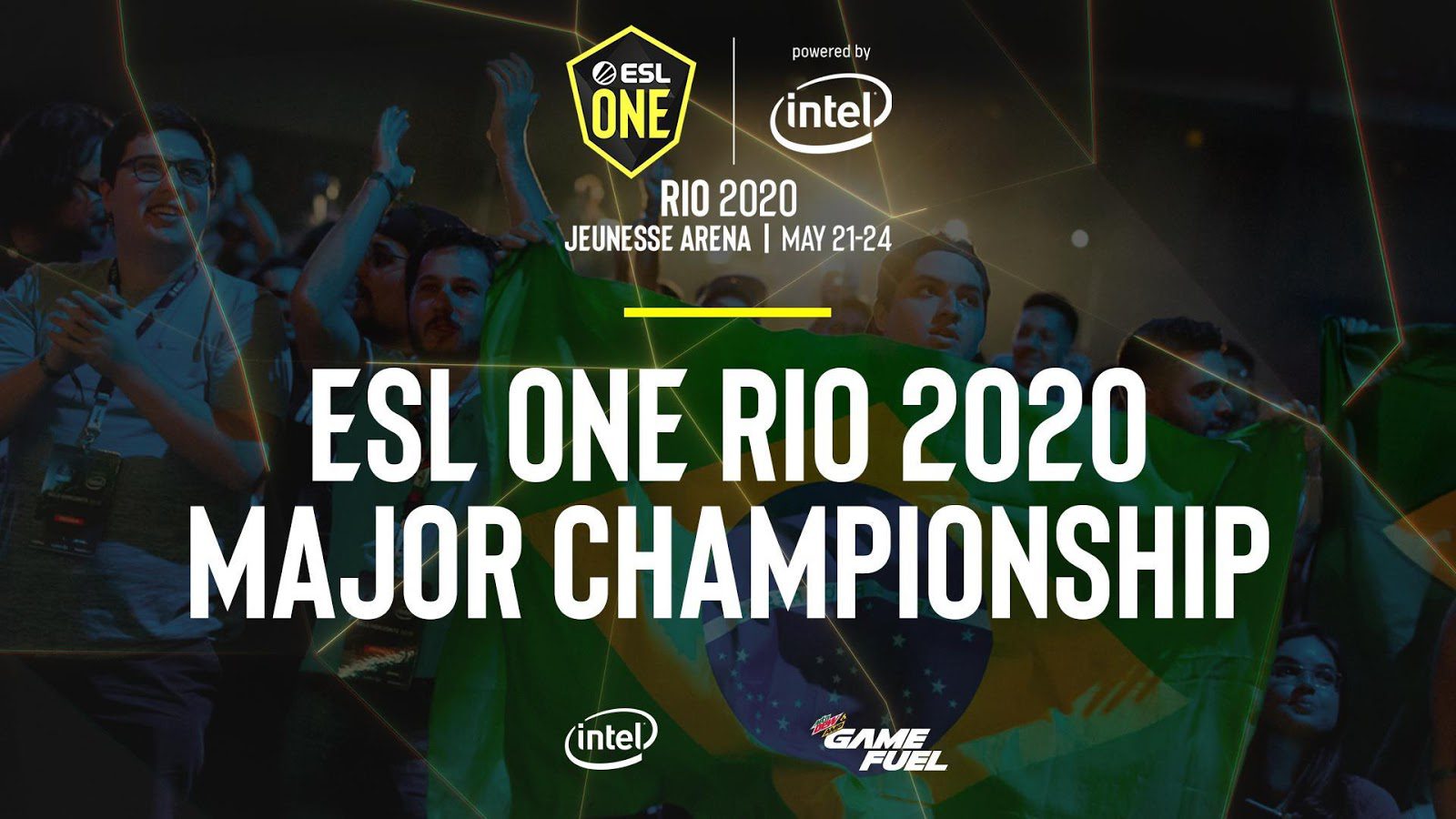 Electronic Sports League (ESL), the world’s largest esports organizer and production company, accompanied by Intel, made headlines with their Brazil announcement. ESL revealed that they will be hosting the first Counter-Strike: Global Offensive Major in Rio De Janeiro, Brazil. Powered by Intel, ESL and Valve Corporation aim to set records and make history.

The Major features a prize pool of $1 million shared among sixteen teams. ESL One Rio commences on April 26 in 2020 but opens doors to a live audience from May 21 to May 24. This is four eventful days at the Jeunesse Arena in Brazil. The Major is comprised of four stages, those being the Minor Stage Challengers’ Stage, Legends Stage, and Playoffs Stage. ESL One Rio 2020 will be the first CS: GO Major held in Brazil and the seventh Major hosted by ESL since ESL One Katowice 2014. After 2016’s ESL Pro League Season 4 in São Paulo, this is Brazil’s third tournament.

“Intel is excited to bring to Brazil this important ESL championship.” said Marketing Director of Intel Brazil, Carlos Augusto Buarque. “The gaming and esports market has grown exponentially in the past years not only in Brazil, but also around the world, and we continue our mission to invest and develop leading gaming products focused on this market.”

Kicking off ESL One Rio on April 26 is the Minor Stage. The Minor Stage is the regional qualifiers allowing potential teams to prevail. Minors will feature thirty-two regional teams, eight from each region and those being Americas, Europe, CIS, and Asia. The two top teams from each regional Minor will secure a spot in the next stage while the third placing teams fight for two remaining spots. All concluding on May 3 and summing up to ten advancing teams for the Challengers Stage.

Setting the table for the tournament, on May 11 is Challengers Stage. This stage features the top ten teams from the previous Minor Stage and six invited teams that placed 9th-14th in the last Berlin Major, 2019. The stage features a sixteen team Swiss system format. Elimination and advancement matches are best-of-threes while the rest are best-of-ones. The top eight teams will advance to the Legends Stage of the tournament.

Legends Stage, the penultimate stage of the tournament starts on May 16. Eight advancing teams from Challengers Stage compete against eight invited teams ranked from 1st-8th from the previous Berlin Major. The stage features the same format as the Challengers Stage, a sixteen team Swiss system format. Eight teams topping the ranks advance to the epicenter of the event, the Playoffs Stage.

Finally, the Playoffs Stage of the four-part event brings the most excitement. It begins on May 21, culminating with the grand finale on May 24 at the Jeunesse Arena. The last eight teams that proved their worth throughout the tournament will compete against each other. This is a single-elimination bracket, where the quarterfinals and grand finals are best-of-threes.

Along with the announcement, ESL and Intel made their intentions of bringing esports to Brazil an objective of importance. Creating better connections with people around the world is paramount to this.

“We are extremely excited and proud to host the next Major in Brazil.” said Senior Vice President Product at ESL, Ulrich Schulze. “Our aim is to bring pure esports moments to the most passionate fans around the world and reward them by creating a unique experience on all levels. With teams from all over the world having a chance to qualify and making their way to the final, we expect the matches to be incredible and the crowd to be the loudest we have ever seen.”

ESL One Rio 2020 opens up the door to a main future anchor point, extending the reach of esports to new locations. In the process of bringing a CS:GO major to Brazil, not only does it create an opportunity for further events, but it also lets fans know that ESL and Intel keep them in mind, creating a rippled-effect of admiration for the country and CS:GO. 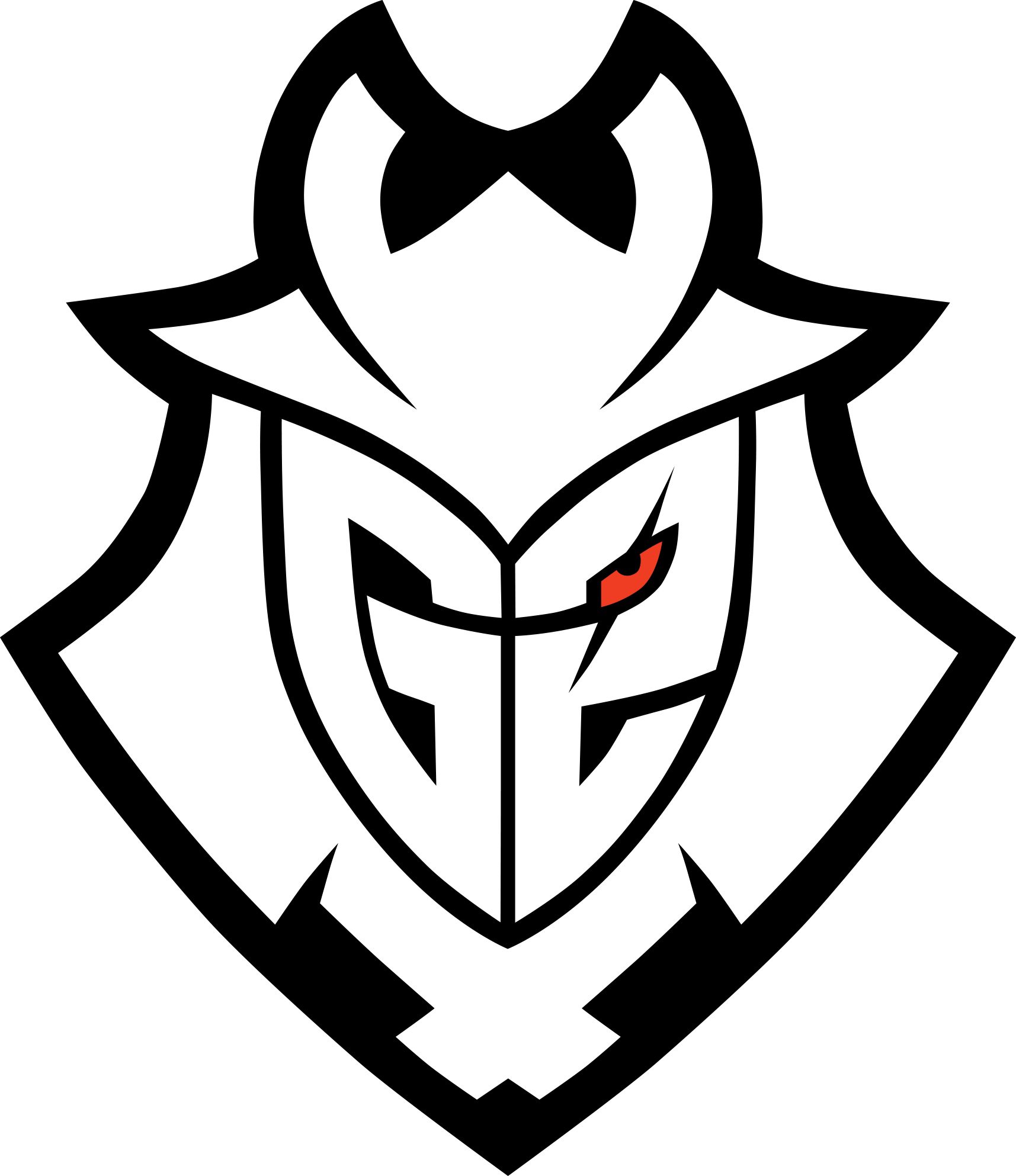 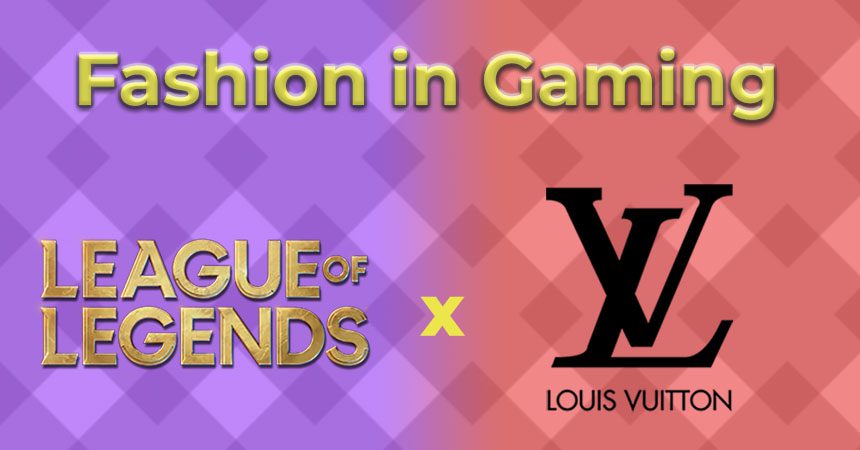 Apply for ESL One Rio 2020: Details revealed
Submit application I changed my mind