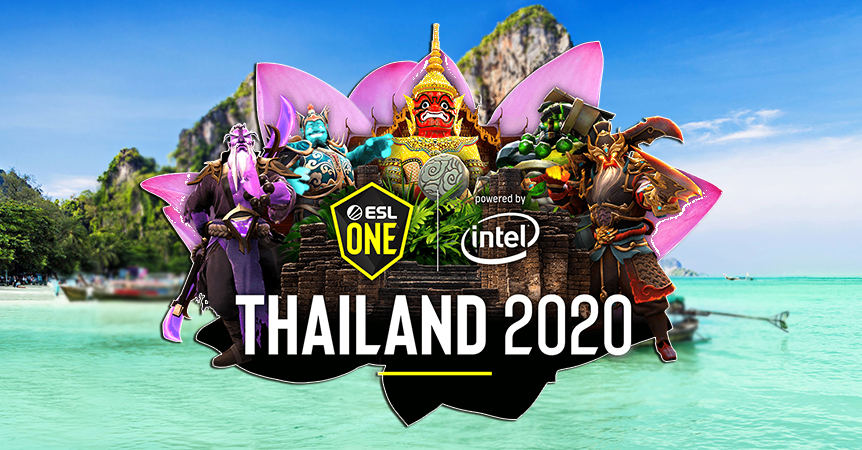 Today, ESL announced ESL One Thailand 2020, an upcoming event for Dota 2 esports. Esports organizer and production company, ESL, has partnered with Thailand’s Ministry of Tourism & Sports and Authority of Thailand for this online event.

The competition features a $200 thousand prize pool split between two regional tournaments—one for Americas division and one for Asia. The Americas division receives $65 thousand, while Asia receives $135 thousand. ESL One Thailand 2020 lasts 29 days from August 8 to September 6.

Two groups of six teams will compete in a round-robin format for the group stage. The top two will proceed to the playoffs while the third and fourth placing teams in both groups proceed to the lower brackets of the playoffs. The bottom two teams will be eliminated while each match-up will be best-of-three.

The playoffs consist of a double-elimination bracket with eight teams competing both in the upper and lower bracket. All matches will be best-of-three except the grand final, which is a best-of-five match.

For the group stage, one group of eight teams will clash it out in a round-robin format. The top four teams will move up to the playoffs, while the bottom four will be eliminated. Like the Asia format, each match will be best-of-three.

In the playoffs, four teams will compete in a double-elimination bracket wherein all matches are best-of-three except the grand final, which is a best-of-five.

Overall, ESLs partnership with Thailand’s Ministry of Tourism & Sports and Authority of Thailand to bring ESL One Thailand 2020 to Dota 2 fans worldwide is terrific. Despite the event being online, the respect for the Dota 2 esports scene is massive and shouldn’t serve any issues. Additionally, the fact that Thailand is interested in esports as a whole is another check on the esports industry’s scaling record.

Ultimately, ESL outperforms itself again and sets a standard as one of the world’s best esports organizers. Fans can tune in to ESL One Thailand 2020 on Twitch and YouTube. 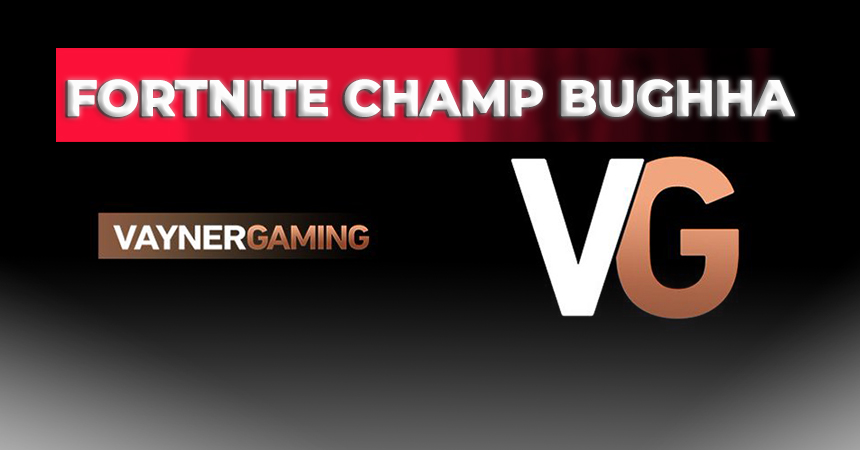 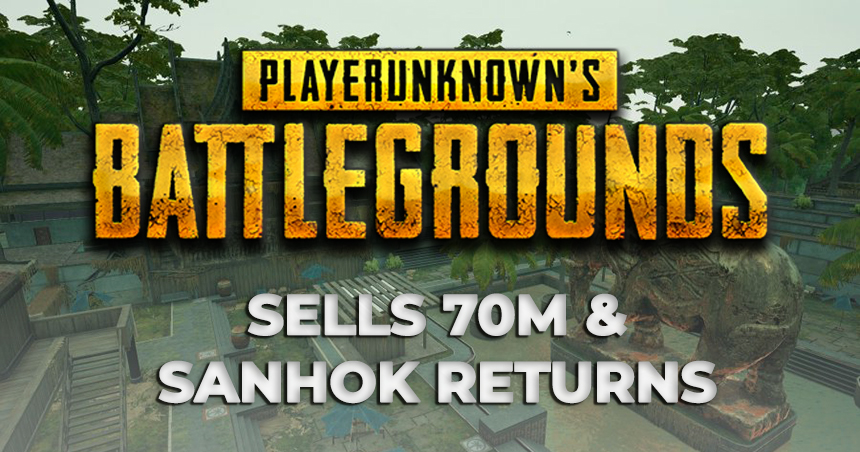