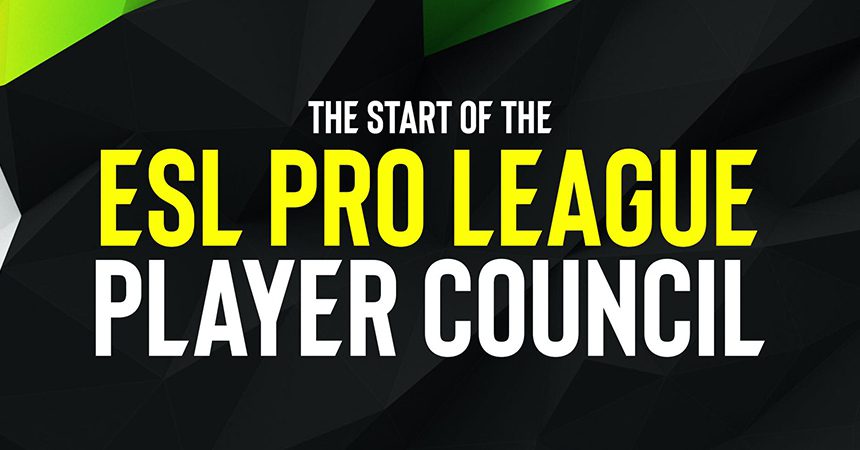 Along with the Commissioner’s Office, ESL Pro League makes headlines as it embarks on a mission to involve the interests and collected decisions of CS:GO esports teams through its new Player Council. The EPL (ESL Pro League) Player Council consists of 12 teams that contribute ideas, votes and a voice for players. Ultimately, the council will shape the EPL’s present and future into a healthier player ecosystem.

The Commissioner's Office around @AlexInglot has, together with @ESL’s 12 partner CS:GO teams, formed a Player Council for the #ESLProLeague, giving teams a voice and a vote on critical decisions concerning the League.

The newly-established council does more than just voice their opinions. According to ESL, teams are given an inside look at the business side of the league to know why and how decisions are made to proactively mold the EPL. Teams can also “advocate for change, improvement and set new standards within the EPL for all participating teams across the globe.”

EPL Player Council consists of 12 prominent teams, each with its own selected leader. Four times a year, the EPL council holds a meeting to discuss the current state of the league. It held its first meeting on February 2021, meaning that the next is in May. This format holds for two years but is subject-to-change if any members move from their team. 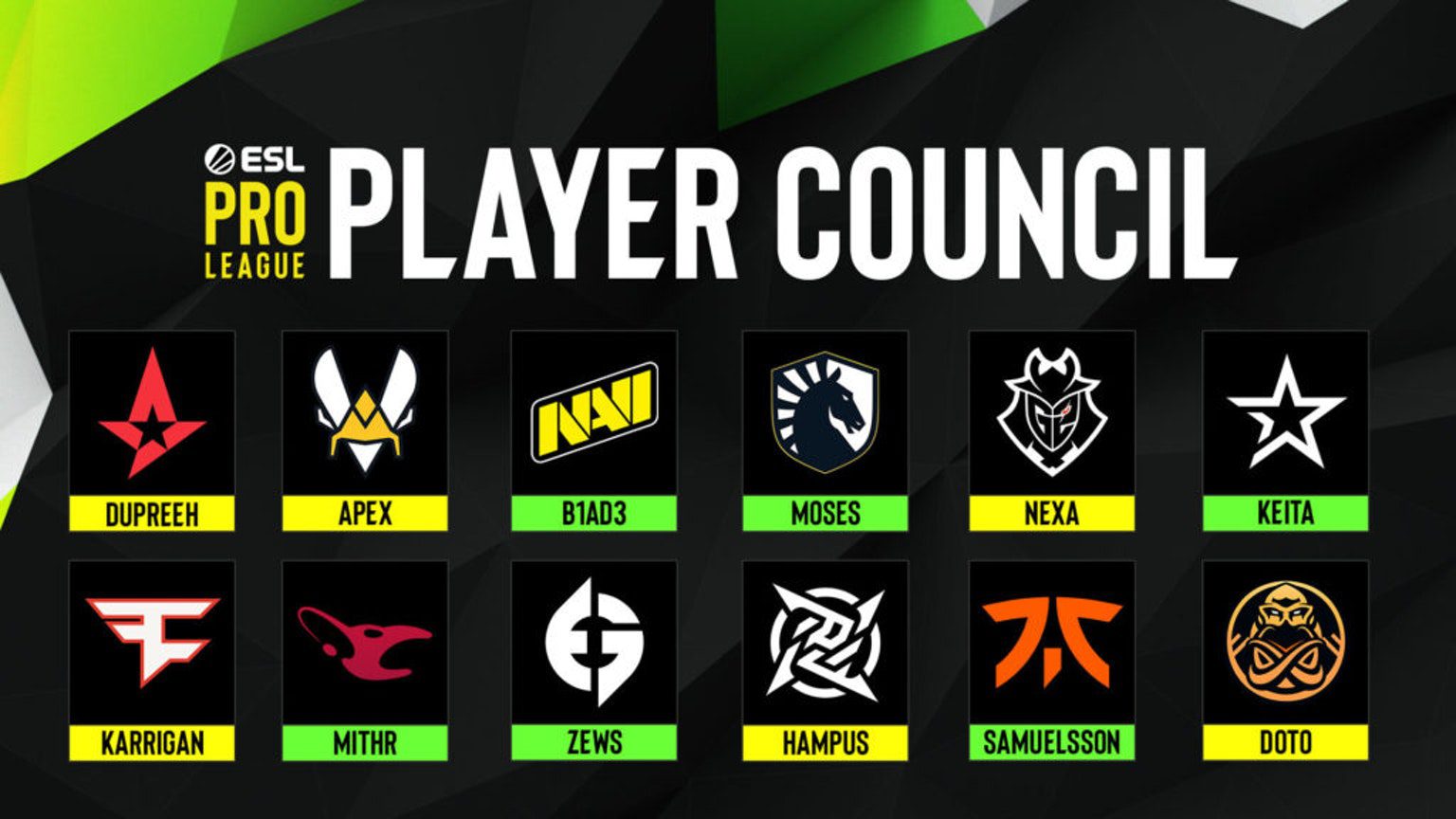 Jason “moses” O’Toole, Team Liquid coach and president of the EPL Player Council, expressed his elatedness towards its upbringing. He also looks forward to improving the current and future state of the CS:GO esports ecosystem.

“I’ve had a tremendous amount of respect for these players and coaches throughout their careers and it’s awesome to work with them on this project,” Jason said. “I find hope that despite the struggles in the past, there are many who continue to see the value in developing a council such as this. I am cautiously optimistic that we can improve current conditions and identify new opportunities to align the well-being of the players with the growth of the Pro League ecosystem.”

It’s uncertain to determine the caliber of change that the ESL Pro League Player Council will have on the league, but it’s known that the improvements to the CS:GO esports scene are coming. Time will tell, but fans and players can expect the best out of the EPL Player Council.