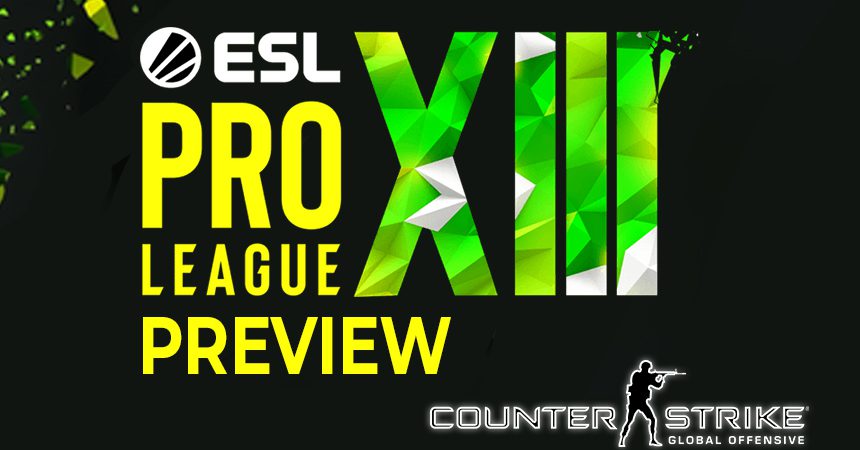 Season 13 began yesterday on March 8 and continues until April 11. The tournament sees 24 teams competing for a massive $750 thousand prize pool. 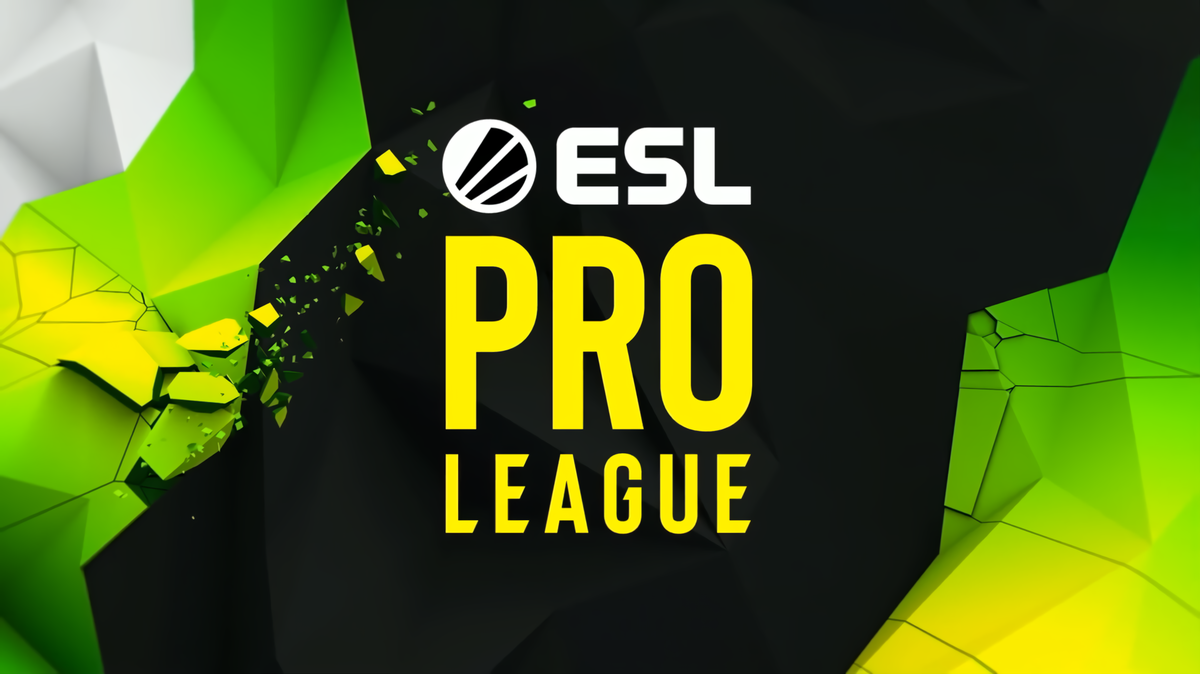 The group stage runs from March 8 to March 29, with four single round-robin format games. Each group has six teams and the group winners move to the play-ins for seeding. The second and third-best teams in each group move to the Round of 12 in playoffs. Every group stage match is a best-of-three series.

Play-In stage features the best teams from each group. This stage is primarily dedicated to seeding the top teams. Both the play-in matches take place on April 8, 2021. The playoffs feature a single-elimination bracket with best-of-three matches while the grand finals are a best-of-five.

Here’s a short preview of the CS:GO esports teams in Groups B, C and D in this S-tier CS:GO tournament. Group A already began with Complexity Gaming and Heroic leading at 2-0 as of this writing.

Ninjas in Pyjamas and ENCE look like the weakest teams in Group B. The ninjas recently let go of Simon “twist” Eliasson from its active roster, dealing a severe blow to the team’s chances in ESL Pro League Season 13. For ENCE, their constant changes have left little time for the players to find common ground and develop the synergy required for improvement.

Unlike NiP and ENCE, which saw a dip in form and rankings, G2 Esports dipped when it lost lost Kenny “kennyS” Schrub, adding Audric “JaCkz” Jug to the team. Despite his fame, KennyS’s performance in recent months was a burden for the team. With Jackz returning to the active roster, G2 fans can expect improved results and a possible playoff spot.

FaZe Clan signed Finn “karrigan” Andersen to its roster. Karrigan is one of the most experienced in-game leaders, having led teams like Astralis and mousesports in the past. He also played with FaZe Clan and helped form the core of the organization’s CS:GO esports foray.

mousesports is in an interesting position as the recent roster changes leave the team with new talent but a lack of experience. Chris “chrisJ” de Jong, arguably the team’s most experienced player, is on the bench. Karrigan just moved to FaZe Clan and his replacement on the roster, Christopher “dexter” Nong lacks experience and understanding like his replacement. mousesports will require more time to find a new playstyle and improve results.

Team Vitality is the undoubted favorite to top this group. With one of the world’s best players, Mathieu “ZywOo” Herbaut, on its roster, Vitality is the highest-ranked team in this group at fifth and should have a relatively easy time qualifying to play-ins.

Natus Vincere and Gambit are the favorites in Group C of CS:GO esports tournament ESL Pro League Season 13. The two teams will be battling it out for the top spot which gives them a chance to go to the play-in stage. Natus Vincere did not have a good showing at IEM Katowice, but the team has immense potential as is evident from its No. 2 HLTV rank. Gambit Esports actually won the tournament after victories over mousesports, G2, Navi and Virtus.Pro.

The two teams faced each other in the IEM Katowice playoffs where Gambit came out ahead. ESL Pro League might see a different story as Natus Vincere’s experience and superior skill ceiling will impact the team’s chances in the tournament. FURIA is another contender for the play-in stage, although they remain a dark horse in this group.

MIBR and Cloud9 are by far the weakest links in this group. Cloud9 has spent a lot of money on its CS:GO roster but it has failed to produce notable results. In fact, the backlash against the team’s performance was so heavy that the C9 manager had to release a statement against fans painting him as the villain for releasing player salaries.

For many CS:GO fans, Group D is the most interesting group as it features several fan-favorite rosters. Astralis, Evil Geniuses, Fnatic, Team Liquid and Virtus.Pro command massive fanbases and a lot of support.

With Gabriel “FalleN” Toledo settling in the roster, North American fans can expect to see aggressive gameplay from Team Liquid. Astralis is the world’s best team and has commanded the respect of opponents for more than half a decade. Evil Geniuses recently added Owen “oBo” Schlatter to its roster, so it remains a surprise package. Though oBo has already proven himself on the international stage on Complexity. Whether he can repeat the same performance on Evil Geniuses can only be answered after the conclusion of ESL Pro League Season 13. 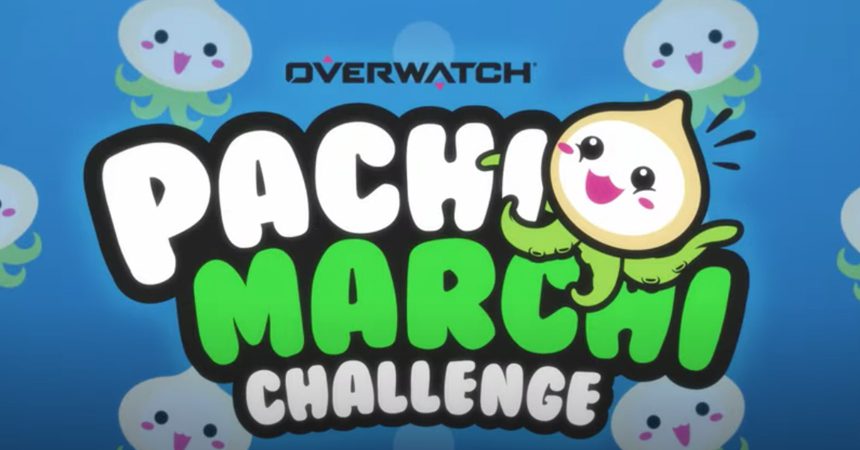 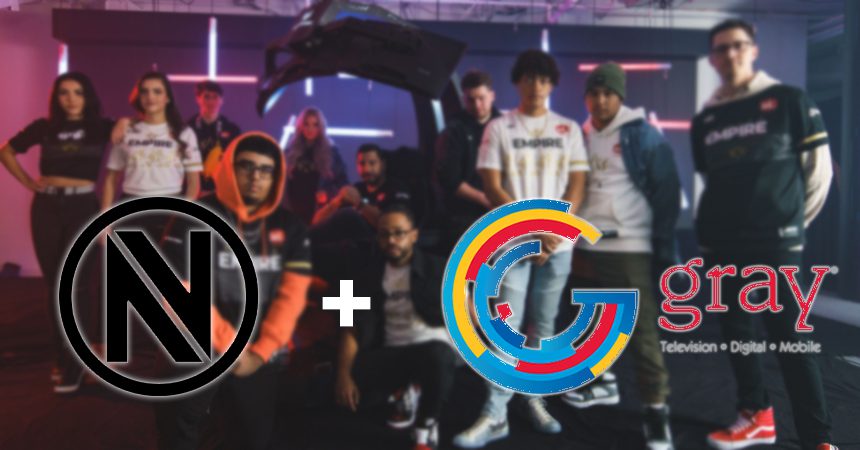