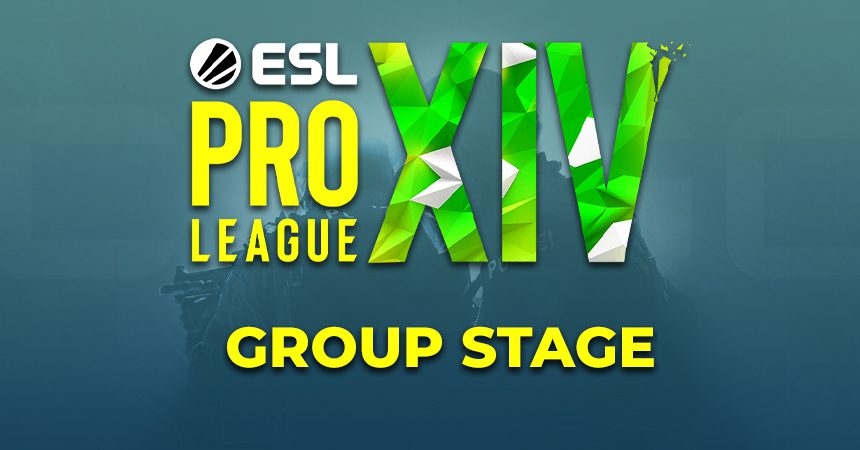 ESL Pro League is back with top-tier CS:GO esports action with Season 14. Featuring 24 of the best teams and a massive $750 thousand prize pool, this event promises to bring action-packed matches for fans.

Most teams are returning to action after a player break. While some teams used this time to practice more in boot camps and training facilities, others used the time to relax and take time off Counter-Strike. Here’s a short preview of the upcoming CS:GO esports tournament.

The group stage sees 24 teams form four groups of six each. Each group will send three teams to the playoffs. The group winner goes to the upper bracket playoffs while the next two teams move to the lower bracket.

Heroic, Astralis and Team Vitality are the favorites to top this group. The battle between Heroic and Astralis will be fun to watch for fans. Heroic dominated the online era of CS:GO and ESL Pro League Season 13, but looked far from their best in the first LAN tournament after a break.

Heroic lost 0-2 to Astralis at IEM Cologne and then to FaZe Clan, in what was a huge upset. Astralis finished the tournament in fourtj place, signaling a return to form as things returned to LAN.

Team Vitality lost to Natus Vincere, but also to FaZe Clan in the lower bracket. Vitality will look to build on an era where “Zyw0o” does not perform in every single match.

ENCE and Bad News Bears are definitely the underdogs in this group and their chances of making it to the playoffs look very slim. Team Spirit can potentially upset one of the three favorites, but it comes down to the teams’ performance on that particular day.

G2 Esports struck form at IEM Cologne and there is little doubt this team will make it out to the playoffs. But Virtus.pro‘s form, or rather the lack of it, is a concern for the team’s fans. Fortunately, for them, Group B is probably one of the easier ones in the tournament. With Renegades forced to withdraw due to Australian travel restrictions, the chances for other teams are significantly higher.

G2 and VP are the two favorites to make it out of the group stage from Group B. All eyes will be on Complexity and OG Esports to see if either team can find some form to bounce back at ESL Pro League Season 14. The switch back to online CS:GO esports should find some favor with lesser-known teams in this group.

All eyes will be on FaZe Clan in Group C. The Karrigan-led team surprised everyone with a stellar performance at IEM Cologne. But as fans return to an online format, how much of their form can they replicate?

NaVi is the favorite not only to top Group C but also to win the entire tournament. S1mple has been in outstanding form and even without him in top form, NaVi earned its title of the best team in the world.

Fnatic recently announced it is rebuilding its roster and going international, although the team is not expected to put up a strong showing at ESL Pro League S14. BIG parted ways with XANTARES, which is a major blow to the German roster. Finally, Evil Genius’ inconsistent performance does not inspire confidence.

Mousesports won Flashpoint Season 3 but followed it up with a group stage exit at IEM Cologne. On paper, Mousesports seems likely to make it to the playoffs, but the team has been very inconsistent and ESL Pro League Season 14 is an online tournament.

Group D features Gambit, which is the second-best team in the world right now. Gambit recently reinstated its coach after ESIC’s clean chit and is the team that made the most of CS:GO’s online era.

Ninjas in Pyjamas has made significant improvements to its roster and capability. With Dev1ce joining the squad, NiP finished 7-8th at IEM Cologne, leaving more scope for improvement.

The final slot seems to be a tough competition with FURIA, Entropiq and Team One fighting it out. Team Liquid has also seen some changes to its playstyle but has not been as dominant as before. This group will be extremely competitive and it will be interesting to see who emerges qualifies for the ESL Pro League Season 14 playoffs. 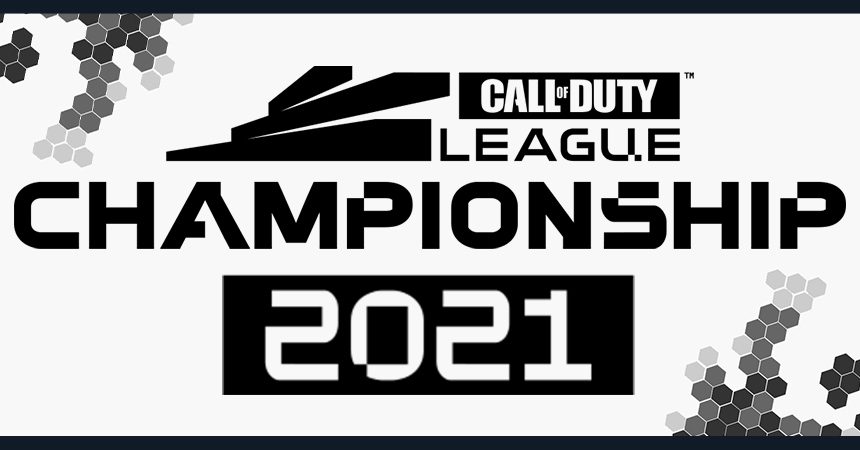 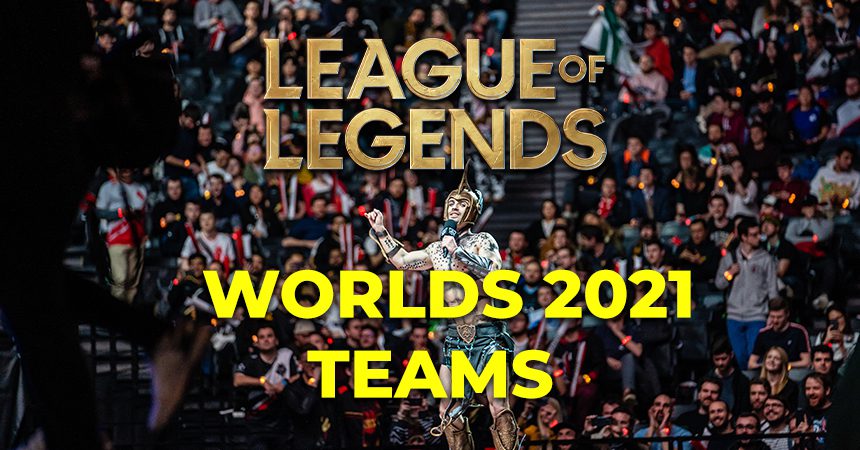