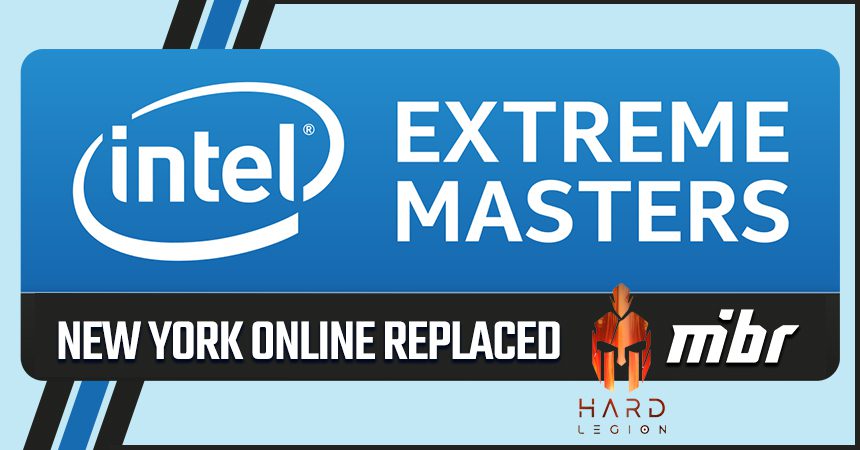 ESL just announced a few changes related to the teams participating in the IEM New York Online. The organization had to select two new teams after the removal of both MIBR and Hard Legion.

In recent events, coaches for MIBR’s Ricardo “dead” Sinigaglia and Hard Legion’s Aleksandr “⁠MechanoGun⁠” Bogatiryev used a glitch to secure advantages over their opponents. They used the coach spectating bug to give callouts to their teams. Even though the bug has been in the game for years, Valve only recently released a heavy statement on the matter.

“At a minimum, we expect that players and coaches will play by the rules, and immediately pause the match and alert tournament admins if they know of an issue that may give them (or an opponent) an unfair advantage.”

When this was brought to light, it was obvious that both teams and their coaches would face severe repercussions.

MechanoGun and dead received suspensions based on how much they used the bug. Mechano is banned for two years while dead is only out for six months. As coaches are their responsibilities, MIBR and Hard Legion faced MMR point resets.

For the competition, the closest team to fit the standards is invited to fill in new openings. Chaos Esports Club will now join the party. The second slot will go to the victor of Invictus Gaming versus HellRaisers. ESL gives both teams with high qualifier positions a chance to perform in one of the best CS:GO events of the year. 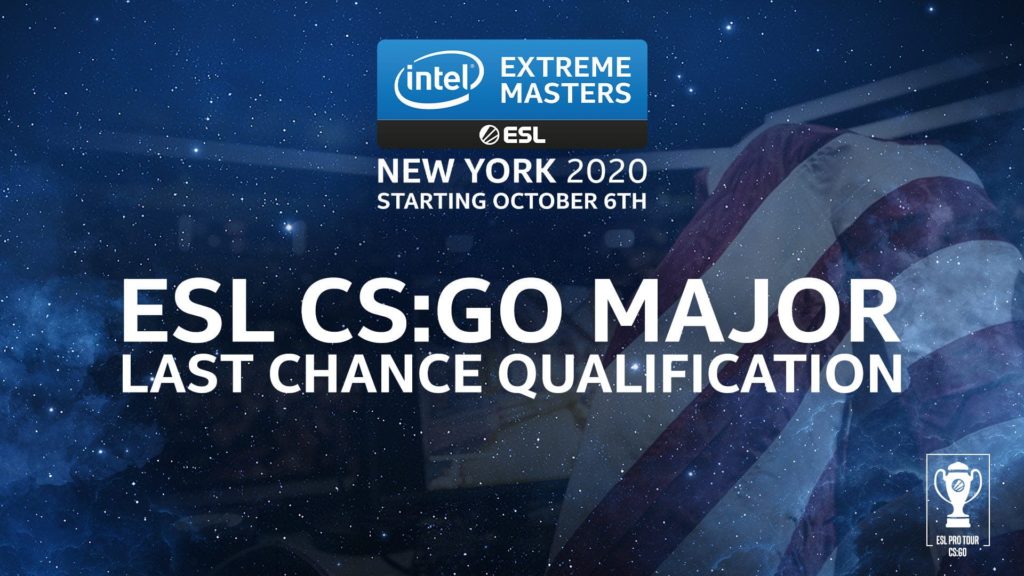 Even though these two gaps seem filled IEM New York still got lots of problems. Three teams surrendered their positions due to roster decisions. The show must go on, even without Yeah Gaming, Gen.G, and Swole Patrol. Luckily, Rebirth and RBG accepted the late invitation, giving ESL a time to breathe. The organization still looks for a third squad to secure all the slots. 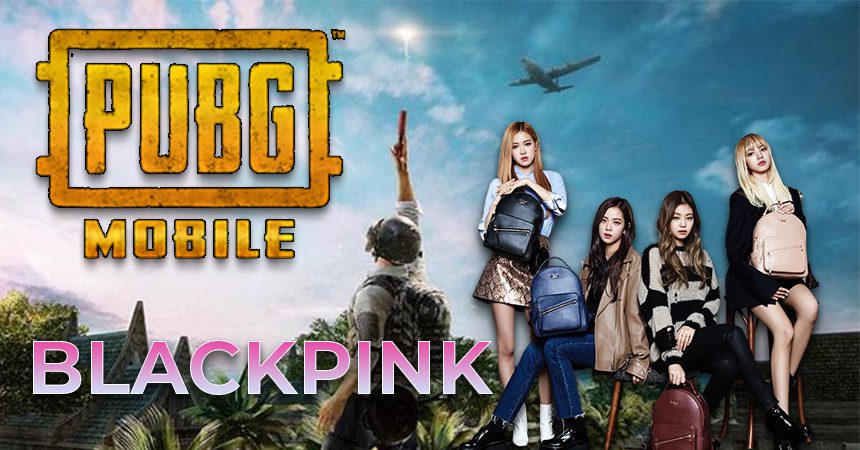 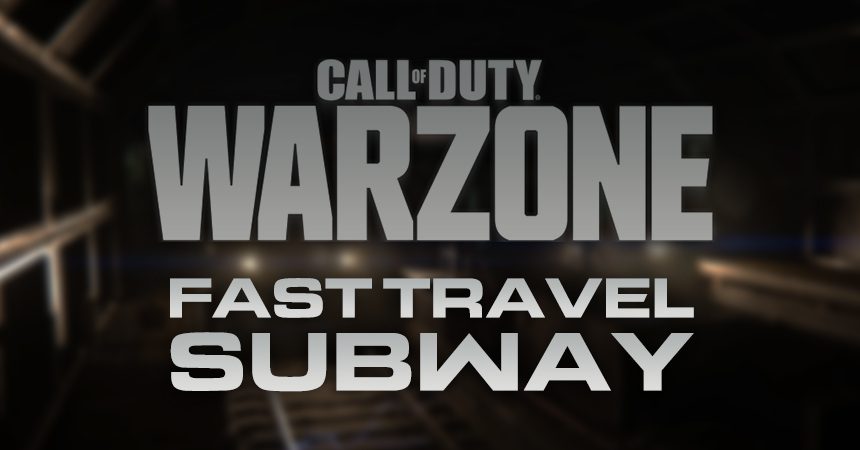