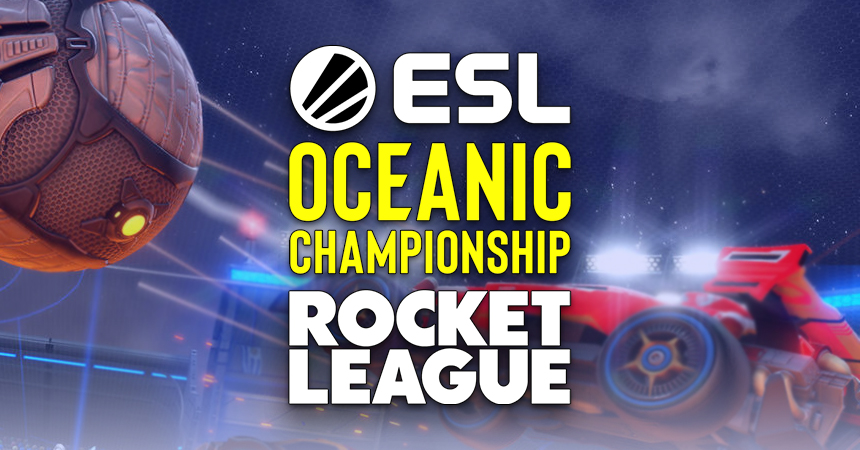 ESL RL OCE commences on August 15, with its first split in Winter ending on October 4. The following splits are undetermined but Split Two will likely run between November and January. The last split takes place from March to April. Each competition boasts a $75 thousand prize pool shared among the top eight teams.

🏎️⚽️ ANNOUNCING: The @ESLRocketLeague Oceanic Championship – the ultimate competition for all Rocket League players across the region, ft. a massive $225k USD prize pool across 3 splits, and points towards the RLCS X Major up for grabs.

In a press release, Ben Green, Publisher Development Manager at ESL Australia, provided his sentiments and talked about the partnership with Psyonix. He also spoke about how the opportunities this tournament will bring Rocket League’s Oceanic region.

“Rocket League has always been a leader in the esports space, so the opportunity for us at ESL to partner with Psyonix here in the Oceanic region was something we jumped on,” Ben Green said. “As the future of sport turns towards online platforms, we will look to deliver the evolution of digital competition, starting with the ESL Rocket League Oceanic Championship.”

Overall, ESL and Psyonix’s decision to establish a tournament series and bring it to one of the lesser developed regions compared to the Americas and Europe will pay off. Although the Oceanic region isn’t unknown, it has a long way to go. ESL Rocket League Oceanic Championship creates another opportunity for new talent to shine. Players can finally enter the high-tier competitive scene of Rocket League esports. Now, fans must wait in excitement as the upcoming split starts in the coming weeks. 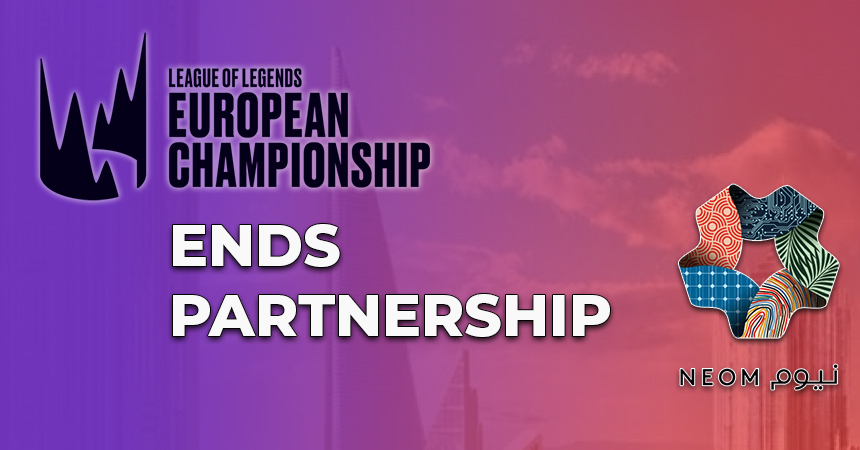 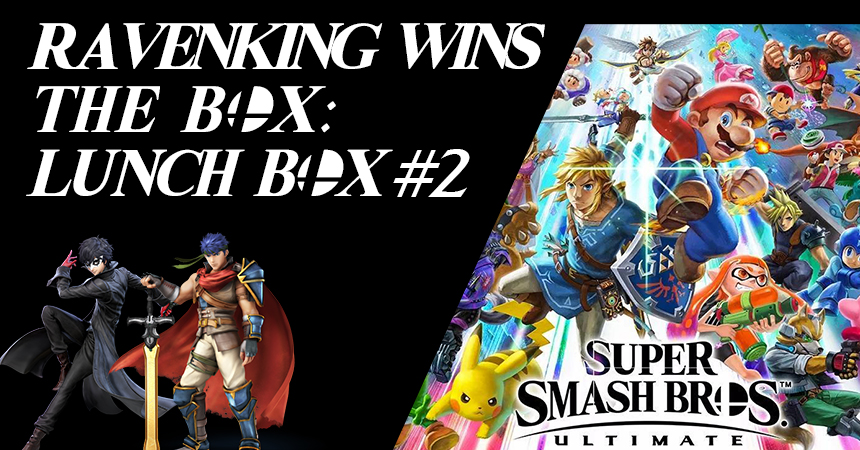