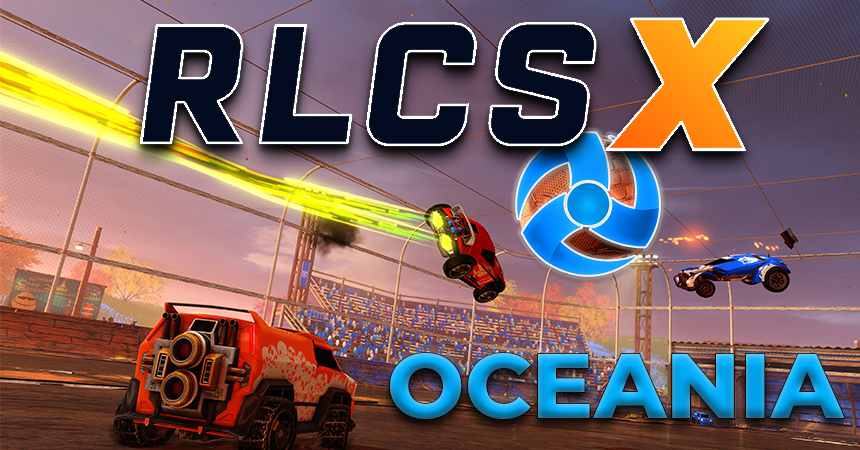 ESL Rocket League Oceanic Championship is a norm for fierce competition and this year is no different. The region is full of talent that frequently takes the top stage. Interestingly, every Oceanic Championship sees a different team winning the event, proving how many strong teams exist there. In order to become the next Regional Major Champion in Oceania, attending teams have a lot to contend for. In particular, teams like Mindfreak, FURY, and Gaming Gamers will make the event exciting to watch.

RL Oceania is proud to announce we’ll be broadcasting the Oceanic #RLCS Regional Major as the official B-stream!

⏰ Catch the action starting 11:00AM AEDT this Saturday

Fans can’t wait to see the next bout of Rocket League esports and RLCS X in the Oceania region. Especially after Riot Games’ recent announcement regarding the Oceanic Pro League. Riot intends to discontinue the OPL for disappointing results in League of Legends esports. After news of that hit yesterday, this event is very important to the region. It shows that the region isn’t as weak as Riot made it out to be. Rocket League’s success at the 2020 Rocket League Oceanic Championship may make or break the region.

Day 1 of the tournament starts on Friday, October 9 at 5 PM PST, and Day 2 begins Saturday, October 10 at 5 PM PST. Those who want to watch the event live can find it on the Rocket League Oceania Twitch. 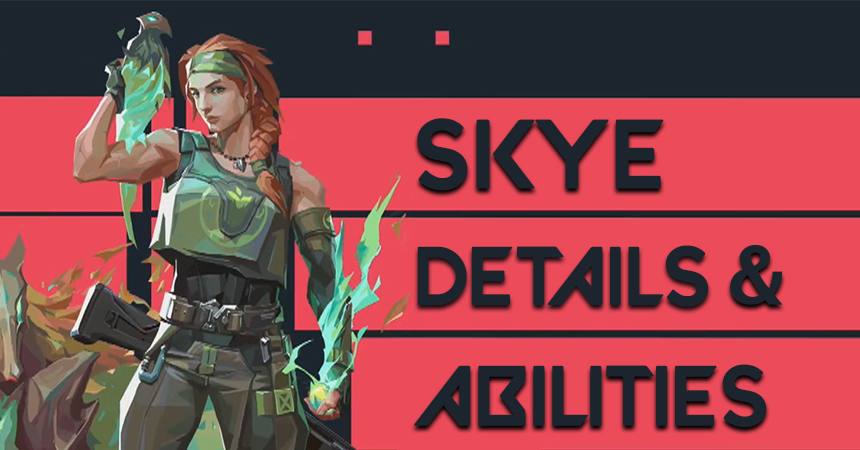 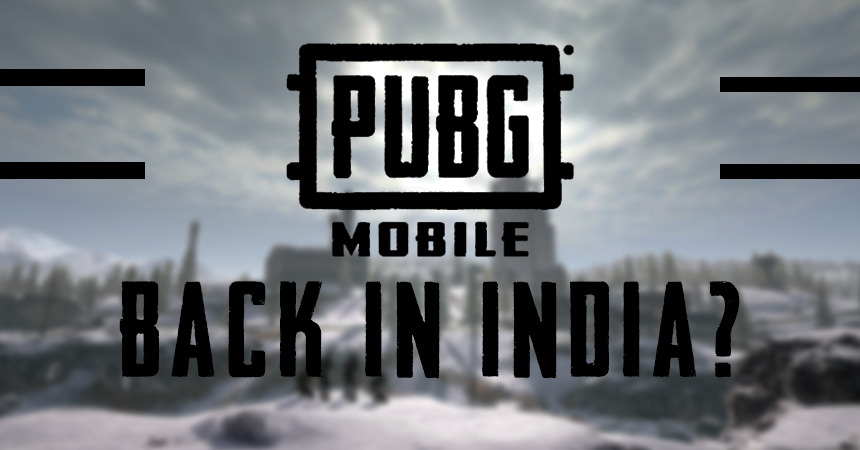