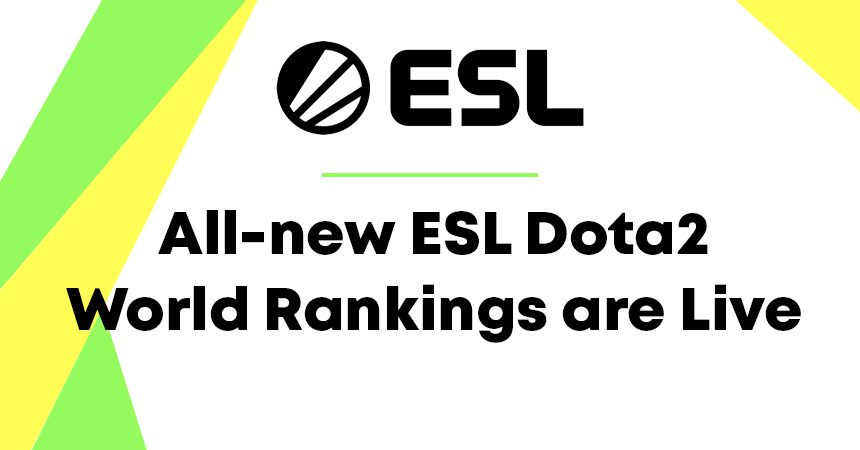 After introducing the World Ranking system for Counter-Strike: Global Offensive, Electronic Sports League will now use it for Dota 2. These rankings are entirely based on a player’s tournament performance, making this system unique. Power Ranking, or Main Ranking, shows the strength of each roster. Seedings and direct invitations to ESL events will be decided on this.

While the table showcases the rankings of teams, points are awarded to players based on performance. Points decay over time and entirely vanish after six months. Hence, roster changes, as well as player shuffles, have a huge effect on a team’s ranking and points earned. Points can not be transferred and remain with the player regardless of their roster association. Players also cannot earn points for more than one team in the same competition.

? Can you measure esports greatness? We have a good idea on how to do that for @ESLCS and @ESLDota2!

Tournaments will now be rated by quality, peaking with The International at AAA. Ranks are evaluated based on the number of participants and the size of the offline portion, determining how many points are awarded.

Something worth noting is that a roster’s Power Ranking will be the sum of decayed points of their best five active players. If teams are tied, the roster that played together the longest receives a better rank.

ESL’s World Ranking discovers a more inclusive and efficient way to judge a roster’s strength prior to competitions. An increased amount of information also helps fans, analysts and players equally, ushering better discussion and more passion. ESL’s rankings help in having a better data-driven approach and a transparent view of both pros and rosters alike. 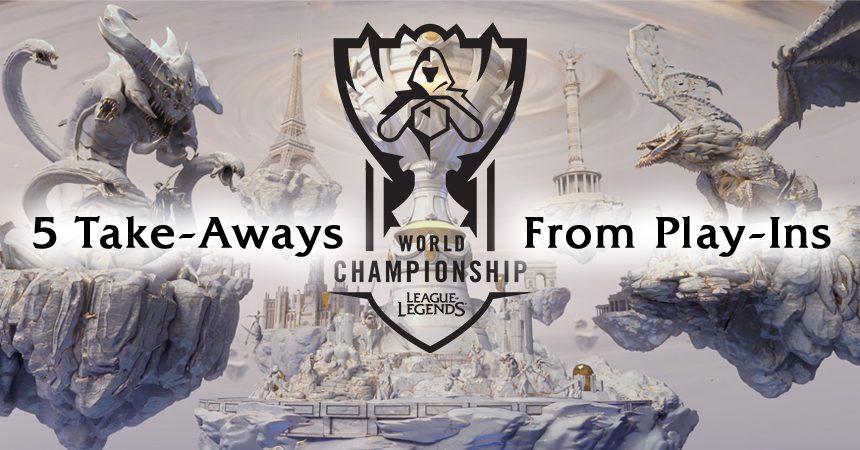