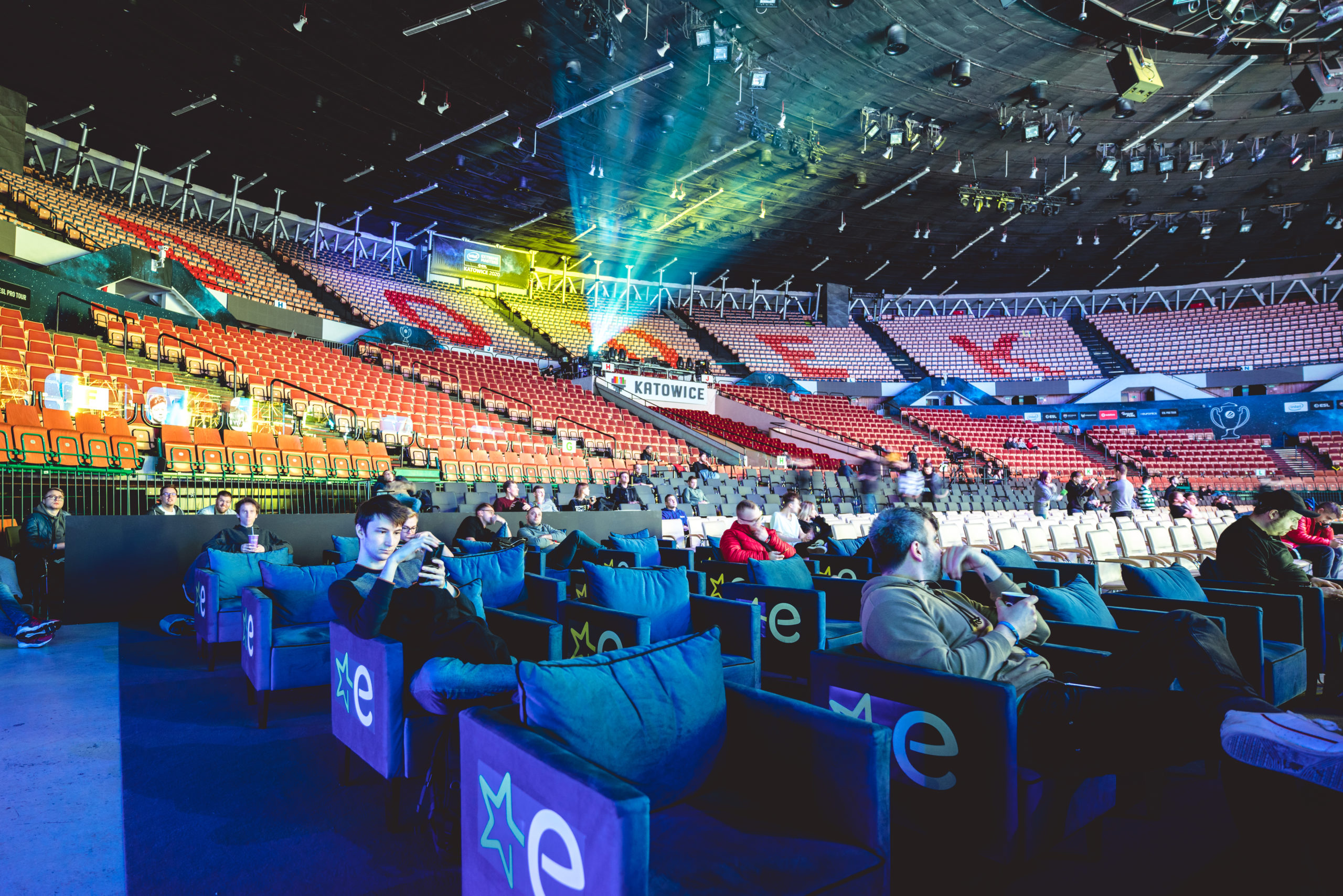 IEM Katowice is one of the most anticipated CS:GO events of every year. Thousands of people make the trip to Katowice’s Spodek arena to watch the best teams in the world compete. Unfortunately, this year, the regional polish government decided the congregation of fans in the arena carried too much of a health risk with concerns over the Coronavirus growing.

At about 7:30 PM local time the night before the main bracket began, ESL made the announcement that fans wouldn’t be allowed in the arena. While the decision came from the regional government, it was ESL’s Michal ‘CARMAC’ Blicharz who had to go on the broadcast to explain this difficult situation to CS:GO fans.

“Almost every day we were getting an assurance [from the regional government], ‘this is good, you’ll be fine,” Blicharz explained on the Esportz Network Podcast. “In the eleventh hour, we received a letter from the [regional government] that made the decision to close the doors on the audience.”

As the Coronavirus affects events around the world, ESL had been preparing for this possibility. Unfortunately, with so little time between when the decision was handed out and the event began, there wasn’t a lot of time for them to make things right for fans in Katowice.

“We didn’t do enough. If you traveled from California to Katowice, only to see the venue from the outside, clearly that’s much less than you were hoping to get,” Blicharz said. “The local community of gamers came together to help fans find cool places to watch matches. You go to Katowice because of the promise to be in Spodek. That’s a memory you keep forever. We couldn’t give that to people.”

Despite the tough situation in Poland, fans still flocked to the broadcast. The grand finals peaked at over 1,000,000 viewers, the first time that mark had been reached by a non-Major event in CS:GO. More surprising was that the finals weren’t even close. Usually, peak viewership is reached when teams go back-and-forth trading maps with overtimes leading to intense action. Natus Vincere swept G2 with only one map being close at all.

“We’re in a very good place with CS:GO,” Blicharz said. “Not all is doom-and-gloom as some people will have you believe.”

The last month has been a crazy one for the legacy esport. IEM Katowice breaks records, ESL will be competing with FLASHPOINT for CS:GO market share, and Riot Games’ Valorant takes key aspects of CS:GO and will directly compete with the longstanding title.

Blicharz talks about all of those different aspects of the evolving CS:GO scene and how he thinks it will play out on the Esportz Network Podcast below.

Article and podcast by Mitch Reames 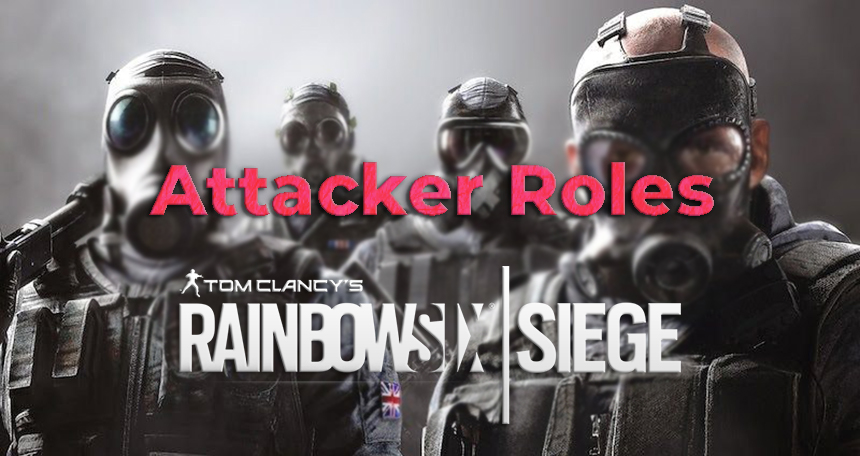 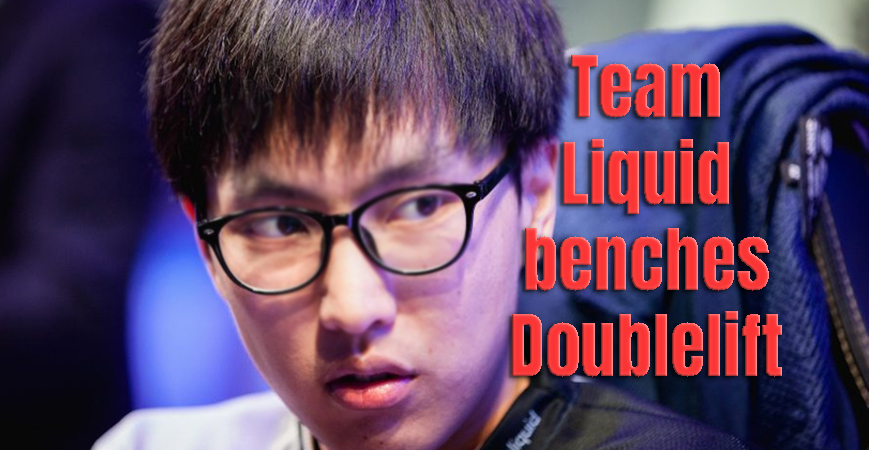