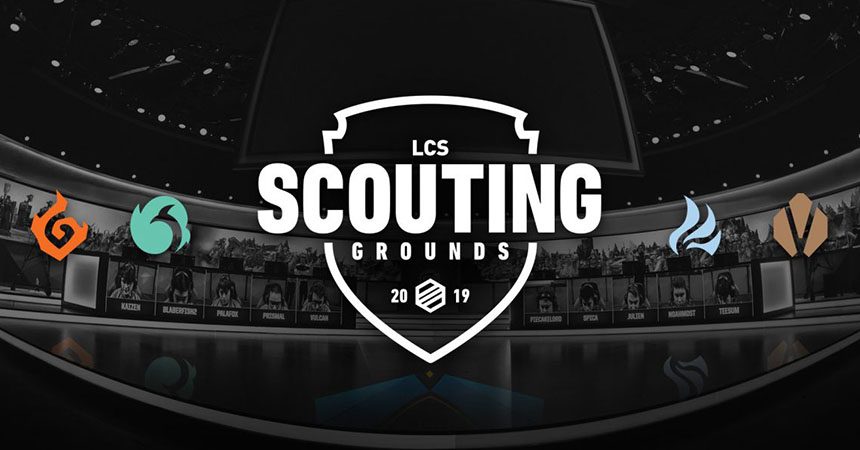 The event’s purpose is to showcase new talents within the North Americas LOL community. LCS teams at the end of the tournament get to recruit players from here. They usually feature in Academy teams and can go on to the main stage.

There were a whole bunch of players looking to impress the LCS teams, but just 10 made it. So, these are the 10 players that left with LCS caps and potential contracts. 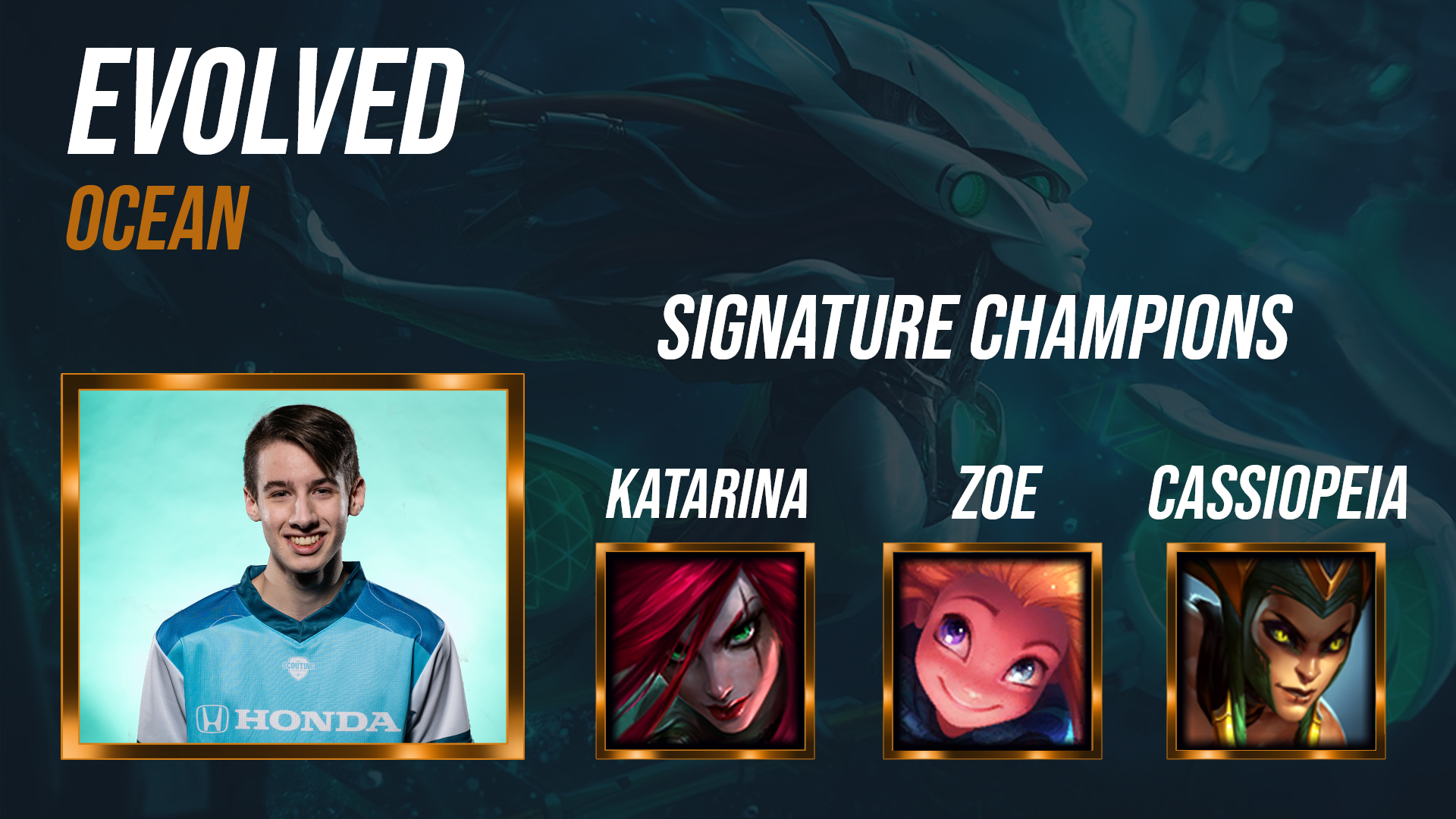 The first pick of the 2019 Scouting Grounds Draft went to Evil Geniuses. They picked mid-laner, KatEvolved. There is no surprise in this pick. KatEvolved was one of the best mids at the tournament. His team placed first at the Scouting Grounds Circuit. 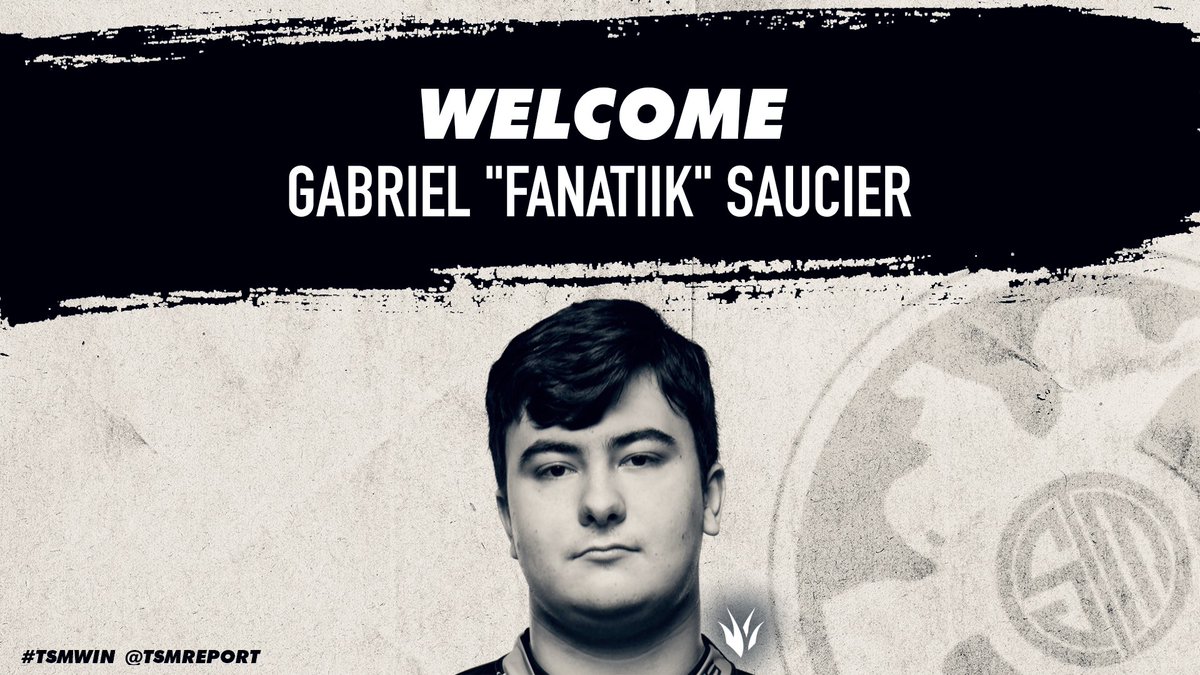 The 2nd pick was for FlyQuest. The player’s brilliant mechanics won him the MVP of the tournament despite his team lost in the finals. He also turned heads as the only jungler of the ten players selected. Out of all players drafted, Fanatiik’s chances of moving to the main LCS roster remain higher.

New 100 Thieves General Manager, PapaSmithy picked up bot-laner, Gorcia. This pick raised few eyebrows as Gorcia’s performance was not solid. For a third pick, one could argue that they were better options. However, the player can do well with lots of training and practice. As 100 Thieves change management and players, Gorcia’s has a chance of regular academy team play. 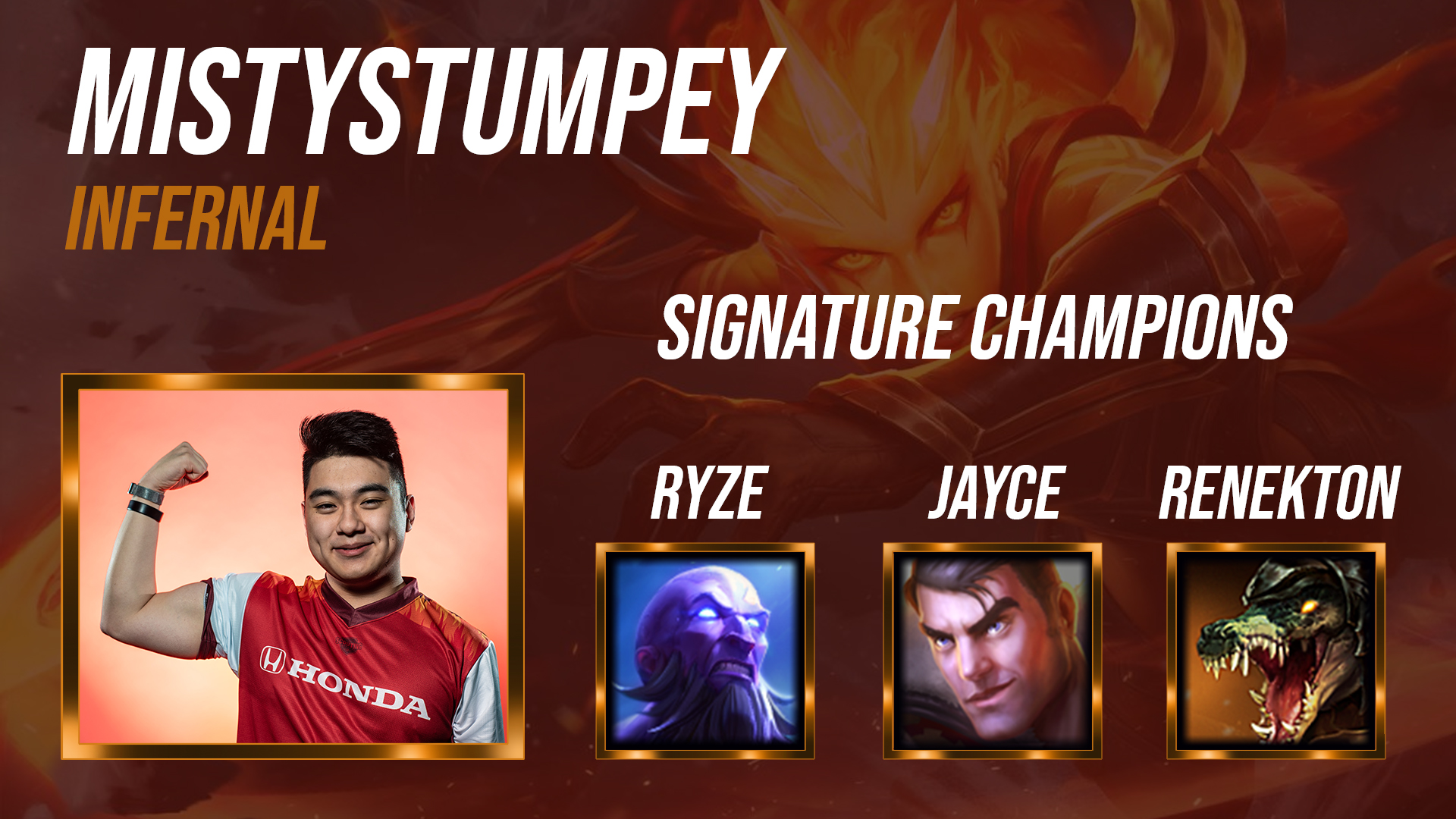 MisteyStumpey who is no stranger to Scouting Grounds was the pick of TheGoldenGuardians. The top lane pick by the team suggests a departure of the team’s academy top laner. Mistey is a player who could challenge for a shirt not only at the Guardian’s Academy but their main roster. 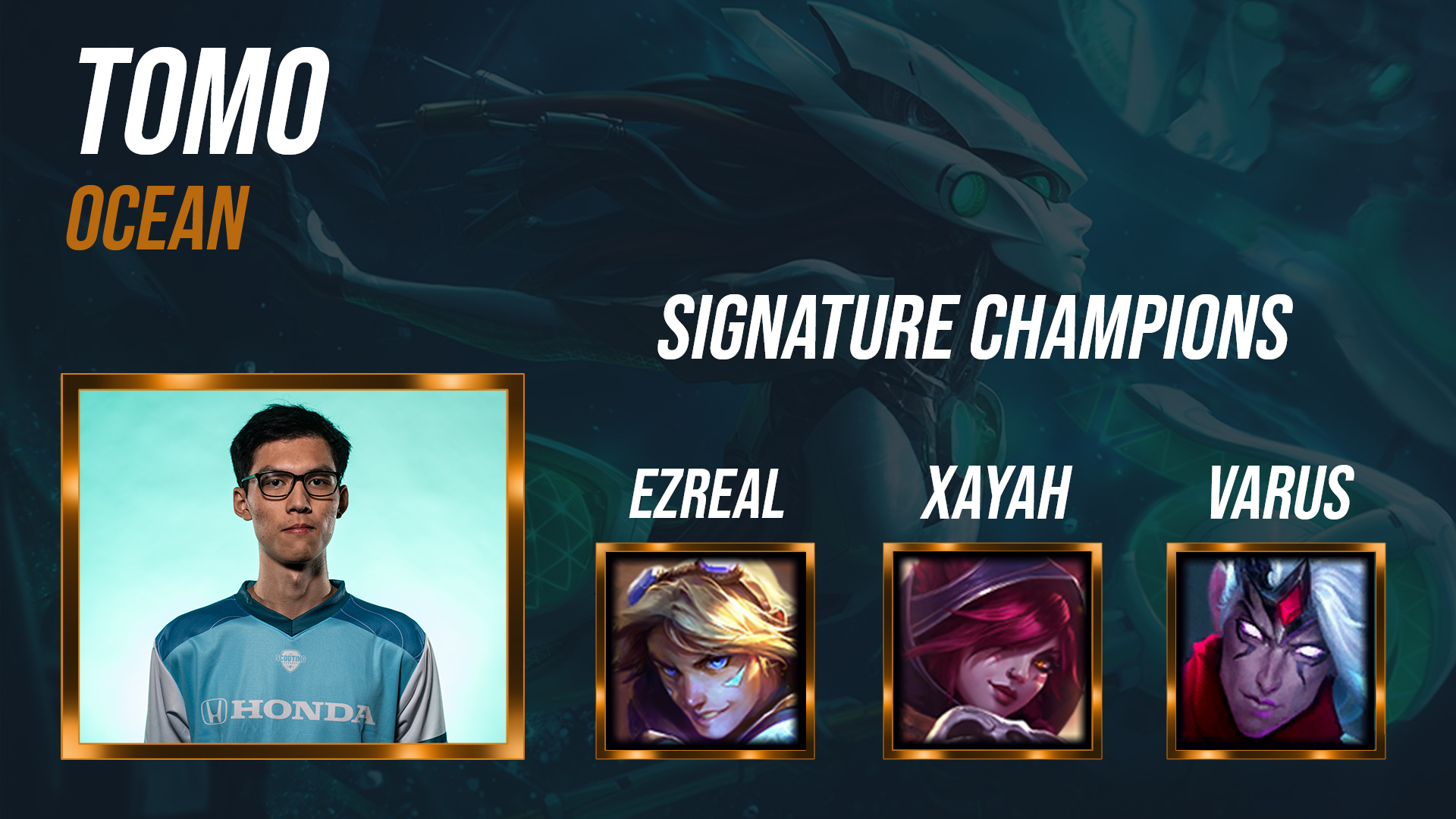 Immortals initially drafted the player but Evil Geniuses cashed in on Tomo. For a team who look like they could use that bit of exceptional talent, Tomo can be that bot-laner for them. Also, he was the best bot-laner at the event and part of Team Ocean who won.

This pick by Team Solo Mid will easily win the award for the shocker of the year in any competition. Even SPX could not believe the draft. His gameplay throughout the tournament was not the best. Also, his team placed fourth at the Scouting Grounds Circuit. Perhaps, playing on a big stage affected him. 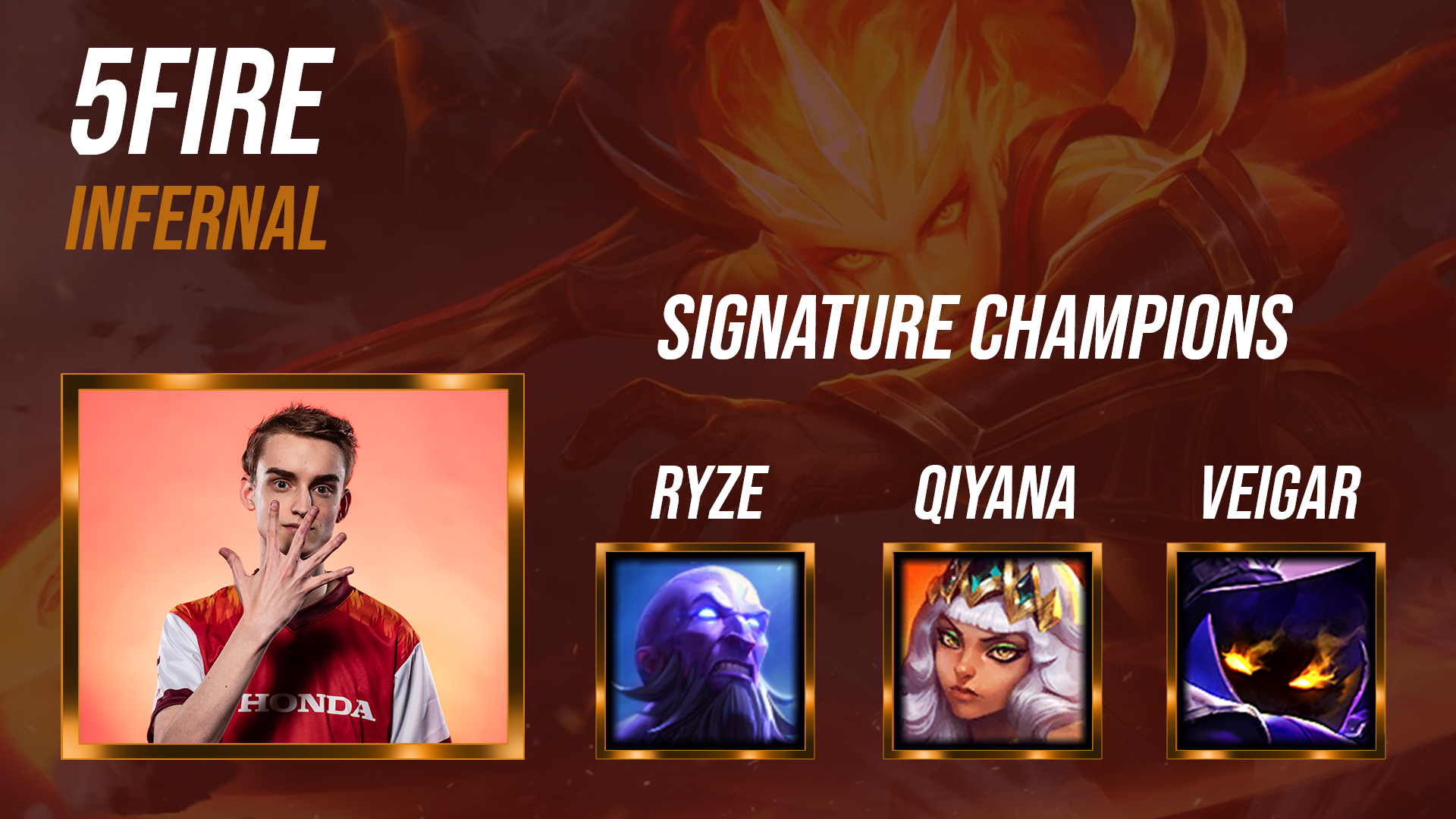 The ANEW Esports mid-laner was Counter Logic Gaming’s pick of the day. While 5fire did not impress at the tournament, he can certainly do better with the right coaching staff. CLG’s decision to pick this mid-laner may have to do with a potential rebuild for the 2020 season.

Chime’s late pick came as a surprise to most fans. The support player along with his team placed first at the tournament. Dignitas pick of Chime is a subtle confirmation of the sale of support player Philippe “Vulcan” Laflamme to Cloud 9.

The third mid-laner pick went to Cloud 9. Julien plays for Maryville Esports and is no stranger to Scouting Grounds Circuit. He is a good fit for their academy team as he gets a chance to prove himself.

Team Liquid closed the draft pick with this mid-laner. While Wolfe’s can become better at TL, he was not good enough at the tournament.

The 2019 Scouting Grounds shows that NA teams look to keep on prioritizing mid lane. All teams that picked players have 10 days to negotiate a contract with them. The new faces will look to make their mark in the 2020 season as it draws nearer.

A guide to CS:GO’s Asia Championship 2019 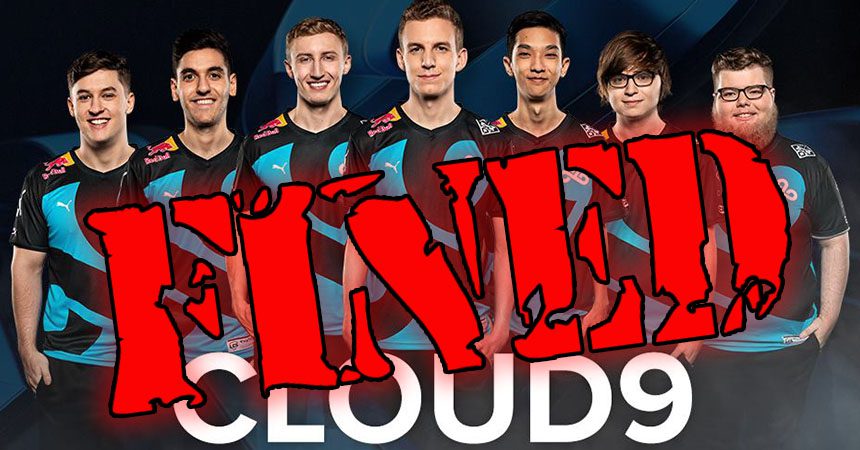