Here is a look at the teams and some of the top players that will be competing in 2019.

The entire list of countries competing in the Overwatch World Cup can be found at Liquidpedia.

Group stage consists of two groups split into five teams per group. The top three teams per bracket move on to Playoffs, and the top two seeds get a bye in the first round of the Playoffs. The team that wins the Playoffs wins the Overwatch World Cup.

The group stage begins on Friday, Nov 1 and is viewable online.

Entering the fourth year of the Overwatch World Cup, South Korea always dominates the world stage. They have taken the title in 2016, 2017, and 2018. Not only are they gunning for another repeat of the last three World Cups, but are heavy favorites to win again and take the title.

Canada, China, France and the United States all have made changes to their lineups and will look to upset the champs.

South Korea is heavily favored to win this year, like years in the past. One quick look at South Korea’s roster and the talent that it harbors, it’s no surprise why they are favored to win.

Minho “Architect” Park and Hyo-bin “ChoiHyoBin” Choi just recently won the second season of the Overwatch League with the San Francisco Shock, beating Hyojong “Haksal” Kim and Hyeon-Woo “JJANU” Choi who were on the second-place Vancouver Titans. They get to team up with Carpe, Decay, Mano, Nenne, Bdosin, ANAMO, KariV, and IDK to form a formidable combination of talent.

Every single one of these players participated in the Overwatch League in 2019.

The United States the only other team that can boast that everyone on their roster has played in the Overwatch League. They have three players from the San Francisco Shock, Jay “sinatraa” Won, Matthew “super” DeLisi, and Grant “moth” Espe. The other nine players are Danteh, Corey, KSF, SPACE, Hydration, Muma, FCTFCTN, Sleepy, and Rawkus.

The United States has never finished in the top four at the World Cup, but they are looking to change that this year.

China were the runners-up in 2018, losing 0-4 in the final match against South Korea. This year, they are fielding a large portion of the Chengdu Hunters roster, including JinMu, leave, LateYoung, Ameng, Yveltal, Kyo and Elsa. Krystal and guxue from the Hangzhou Spark are on the squad, as well as Ou “Eileen” Yiliang from the Guangzhou Charge and then Tong “Coldest” Xiaodong and Cao “farway” Jiale. After a year’s worth of playing in the Overwatch League for most of their roster, China will look to give South Korea a run for their money.

Canada has arguably been the second-best team in the world cup. Finishing third place in 2018 and finishing second in 2017, where they were even able to take a map off of South Korea despite the loss. They’ll have a similar roster to last year, with the return of veteran players like Lane “Surefour” Roberts, Félix “xQc” Lengyel, and Brady “Agilities” Girardi.

Mangachu, Akaydia, NotE, Mouffin, Chayne, Crimzo, Zholik, Bani and AutumnSouls make up the rest of Canada. They are hoping that this will finally be their year.

France is the other team in the top five that is guaranteed to make it past the preliminaries. They finished fourth place back in 2017, but have never done better than that. Nevertheless, they currently are ranked fourth overall this year amidst no longer having Benjamin “uNKOE” Chevasson on their roster. However, they still have a good mix of talent from the Overwatch League and Contenders teams.

While these are the top five teams, teams like Sweden, Russia and Finland have all done well in the past. Each of these other European teams possesses their own troop of high caliber players. It will be exciting to see what players and teams are able to step up this year and shake things up. 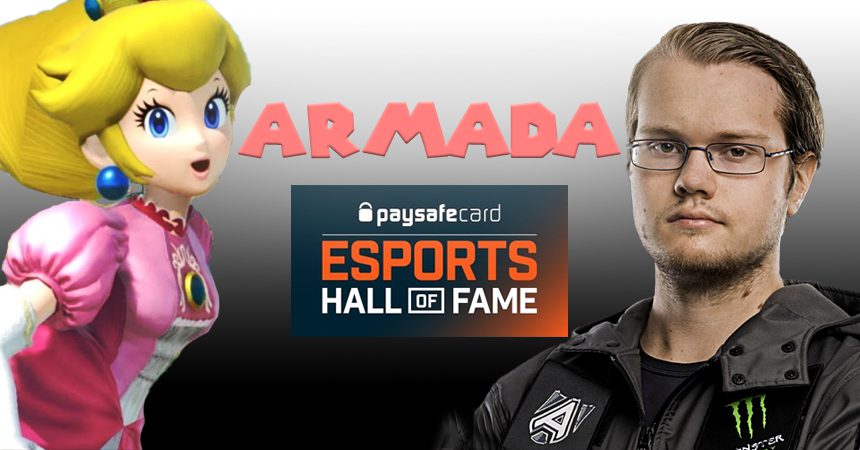 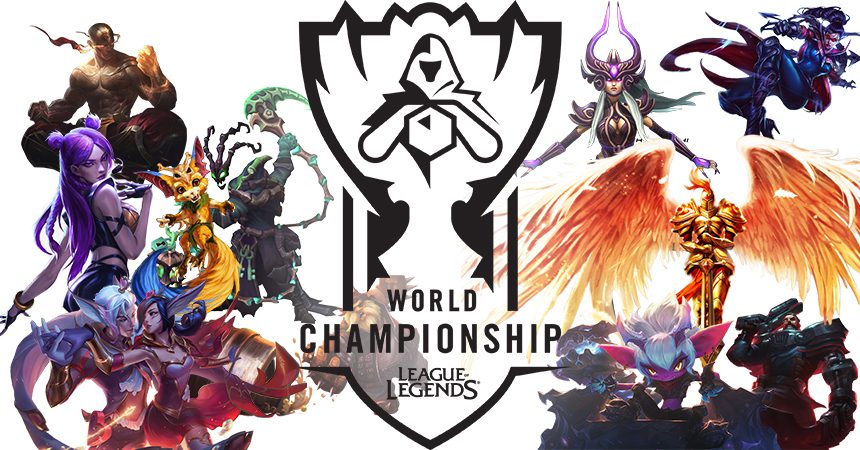