Not long after Overwatch was officially announced for the Nintendo Switch, fans began speculating whether any Overwatch heroes will find their way to Super Smash Bros Ultimate.

Recently the director of Overwatch, Jeff Kaplan announced that he would give permission for Smash to use his beloved characters.

Here are five Overwatch heroes fans would love to see in Smash.

Doomfist makes the most sense as a Super Smash Bros character. His kit in Overwatch heavily revolves around his abilities instead of shooting, he even has a Smash-like recovery move built into his Overwatch kit!

For those unfamiliar, he has a giant fist and his abilities all center around using it to knock his foes around. His three core abilities and his ultimate would not be hard to convert over to Smash, and he would certainly be fun to play if executed correctly. 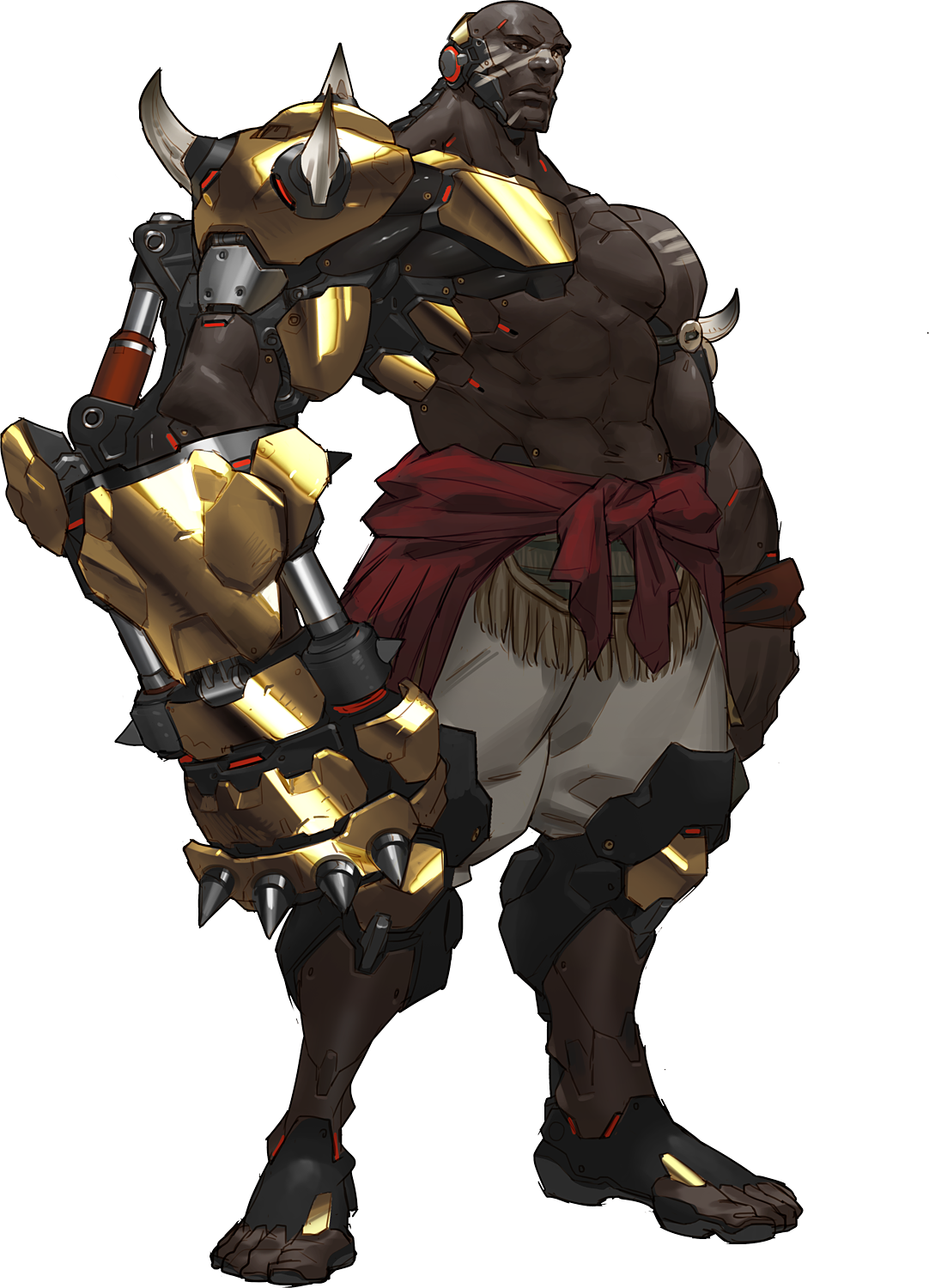 Genji is another character that would make sense as a Smash character. He could use his blade when he does a smash move, and use his shurikens and abilities for his other moves. He also has one move in particular that could create some fun interactions, which is his deflect.

In Overwatch, Genji flourishes his blade and reflects all incoming projectiles back at his opponents with this move. It would be interesting to see how it was adapted to Smash. 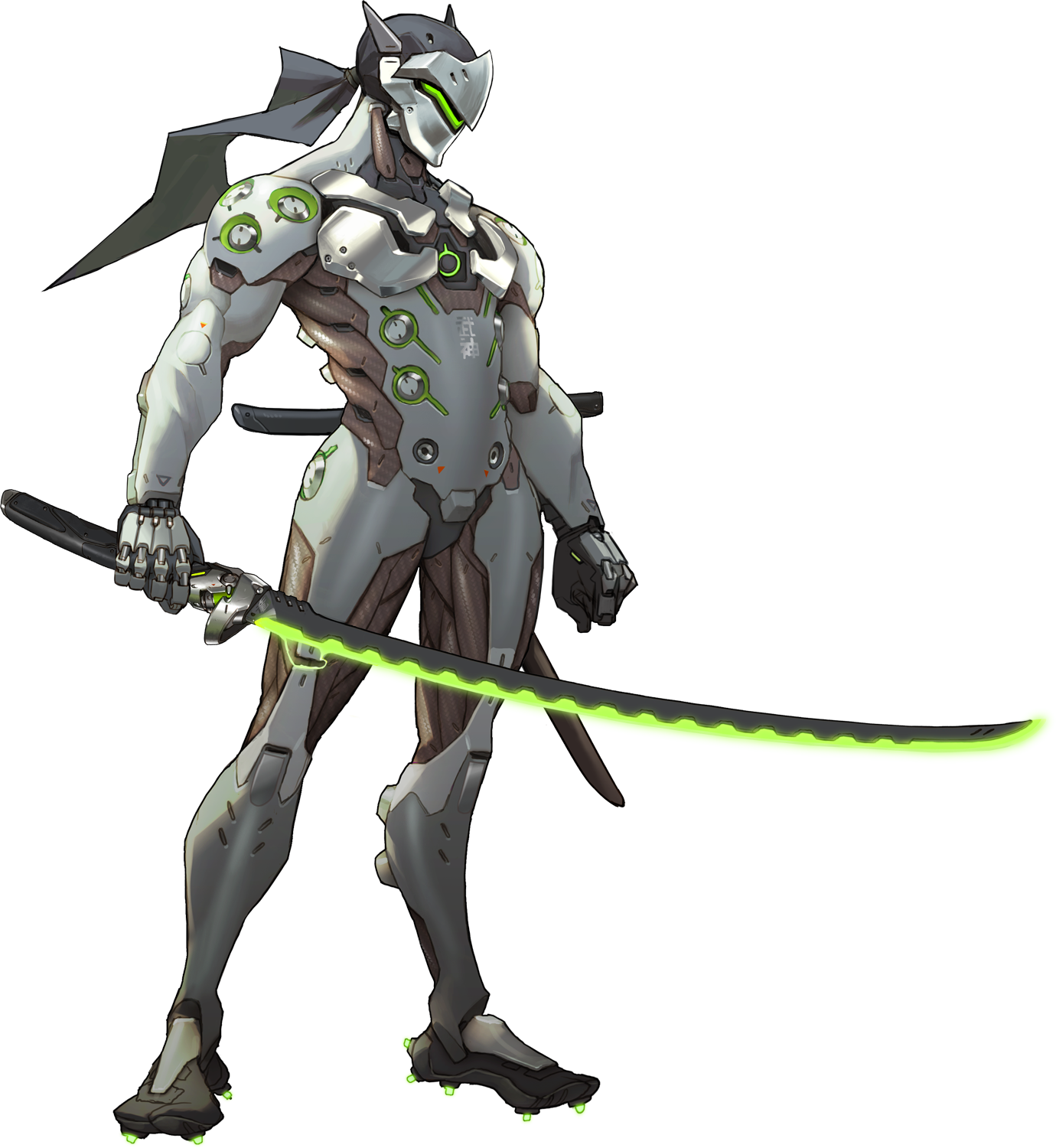 This was Jeff Kaplan’s pick for which hero he would like to see in Smash. Tracer is Overwatch’s mascot and has been since day one, and she could certainly make for a fun character.

She has three abilities along with her guns in Overwatch, but it’s hard to imagine what she might look like in Smash. She doesn’t have a single move that involves physical contact, so there would have to be a lot of improvising done to make it work. Nevertheless, it would be cool to see what they came up with.

Reinhardt could be similar to King Dedede in terms of playstyle. He’s a giant armored old man with a hammer and a shield.

While most of Reinhardt’s kit is pretty easy to transfer over, his charge and his shield would definitely be interesting abilities in Smash. Choosing a recovery move for him could also prove to be challenging since he has no vertical mobility in Overwatch.

Either way, seeing this old man jumping around in his heavy armor in Smash would certainly provide some laughs for Overwatch fans. 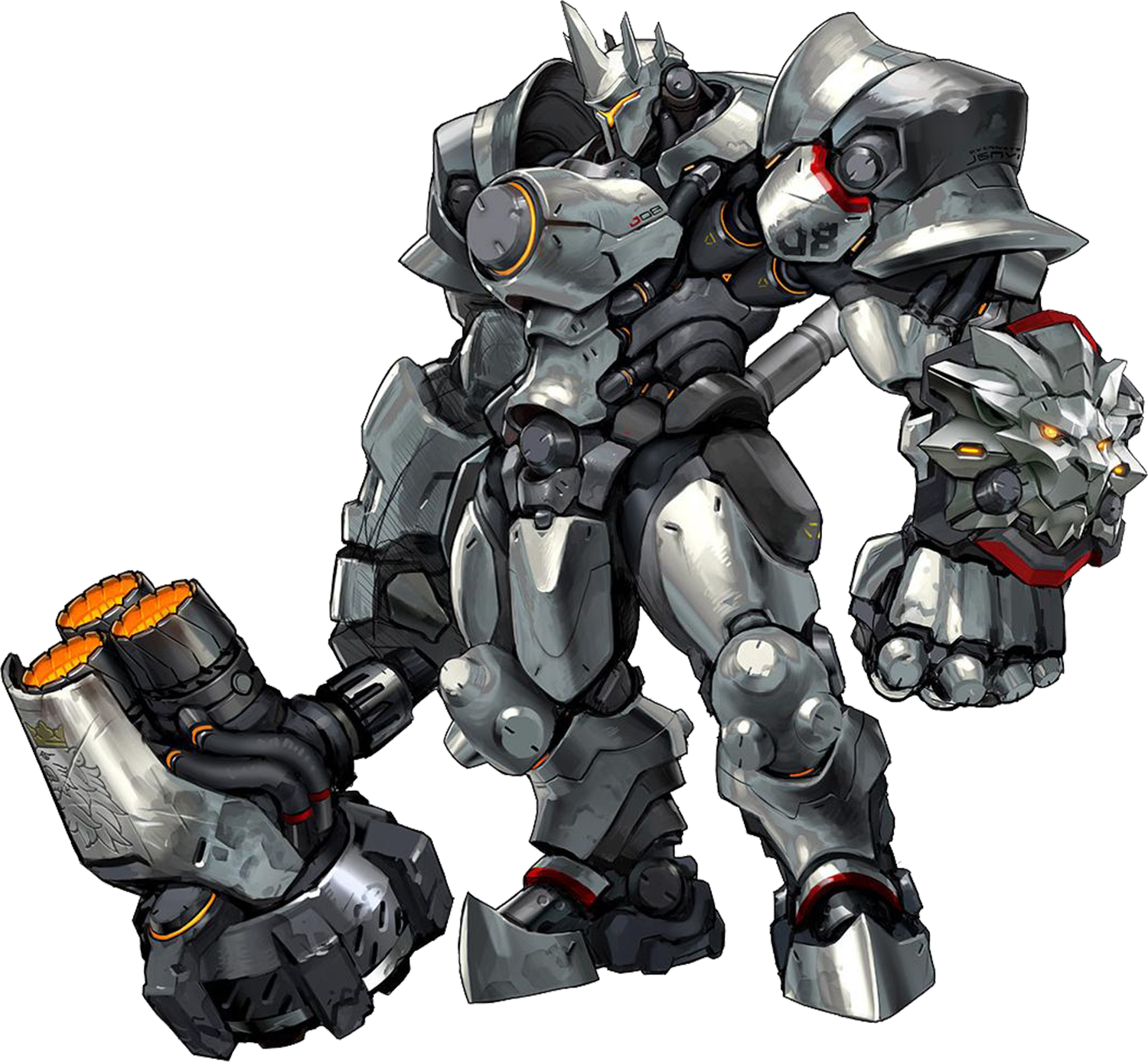 Wrecking Ball, more commonly known as Hammond or just “ball”, is one of Overwatch’s most unique heroes. He is a hamster from the moon that pilots a giant mech that can turn into a ball and roll around.

It would be interesting to see what this character would be like in a fighter like Smash. He could go in and out of ball form, and slam into the ground. Choosing how to use his grappling hook and his minefield would be a difficult task for the Smash team, but the final product has huge potential for the game. 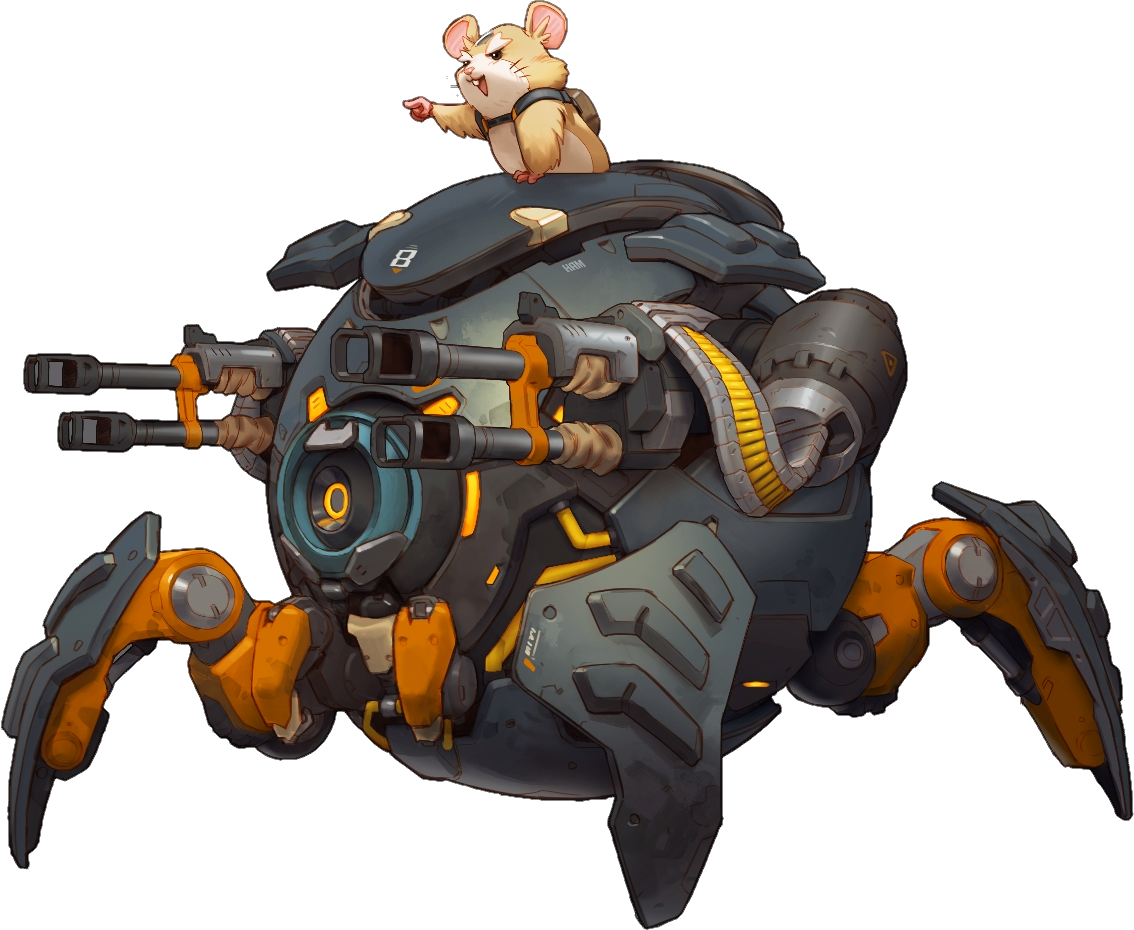 There are plenty of other Overwatch heroes that would be fun to see brought to Super Smash Bros. Winston, Brigitte and Pharah all get honorable mentions here, as it was difficult to only choose a top five.

Hopefully, at least a few of them get a chance to shine on a slightly different stage.