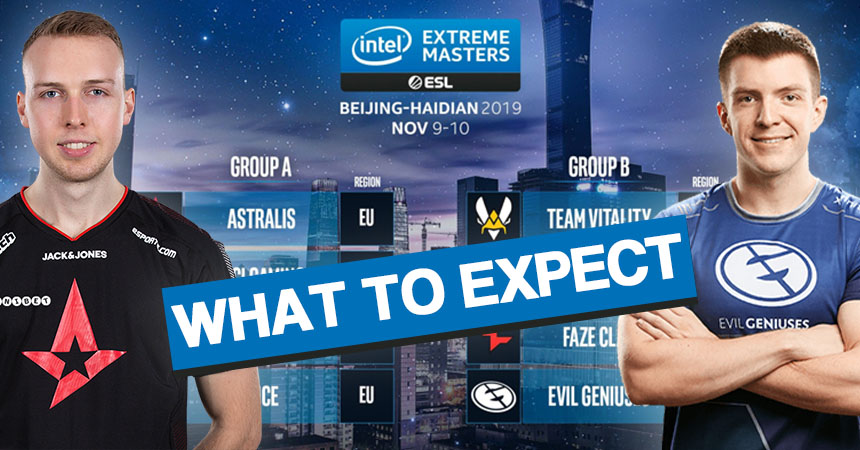 S-Tier Counter-Strike: Global Offensive event Intel Extreme Masters (IEM) Beijing-Haidan 2019 is right around the corner. The ESL organized tournament is a part of the 14th season of IEM’s CS:GO series of competitions.

The event will take place in the Haidan District of Beijing, China. This event makes it the 12th event organized by ESL and held in China, first being IEM Chengdu last 2009.

The CS:GO event will start on Nov. 7 and will conclude on Nov. 10, lasting four eventful days. The best professional CS:GO teams and players from around the world make their way to the stage.

Eight professional teams will participate for a share of the $250,000 prize pool. One will leave with the grand champion title and a seed spot in the upcoming CS:GO event, IEM Katowice 2020.

ESL has provided a trailer to warm-up fans and players for the approaching competitive event.

The tournament will have a standard format, and the group stage and playoffs will last two days each. The Group Stage consists of two double-elimination format (GSL) groups.

Each group has four teams that will participate in Best-of-Three matches that determine their spot in the tournament. The top two teams from each group will advance to the play-offs stage of the event.

Participants of the tournament

Eight professional teams are to attend IEM Beijing-Haidan 2019. Those teams are:

Talents of the tournament

Along with the professional teams, a range of skilled hosts, casters, reporters, and analysts are to attend IEM Beijing-Haidan 2019.
Talents of the Tournament

ESL is built on success and continues to build

With IEM Beijing approaching rapidly, what can CS:GO fans expect from the event?

“Fans attending IEM Beijing-Haidian have the unique opportunity to see the first IEM hosted in a standalone location in China,” said Shaun Clark, Senior Product Manager at ESL. “This tournament marks our 10th year of running tournaments in China (the first being Chengdu in 2009), so it’s a great time for local CS:GO fans to get involved & experience an IEM in-person. …With international superstars including Astralis, FaZe Clan, and recent ESL One New York champions Evil Geniuses competing against some local fan favorites in Vici Gaming & TYLOO, we’re undoubtedly set to see some amazing counter-strike. IEM Beijing-Haidian is also the second Masters tournament of the all-new ESL Pro Tour, where the winner qualifies to our Masters Championship tournament at IEM Katowice, and will gather points for the second Masters Championship of the year at ESL One Cologne.”

How does ESL feel about organizing and hosting such a prestigious event?

“Over years of hosting IEM in China, we have seen the Chinese esports community grow to be one of the most dedicated in the world.”, said Michal Blicharz, Vice President of Pro Gaming at ESL.  “We are honored to crown our journey in China through creating such a historic milestone by bringing our prestigious IEM tournament for a remarkable anniversary to China’s capital Beijing.”

Where to watch IEM Beijing-Haidan 2019?

Complexity Gaming CMO on Partnering With the Dallas Cowboys 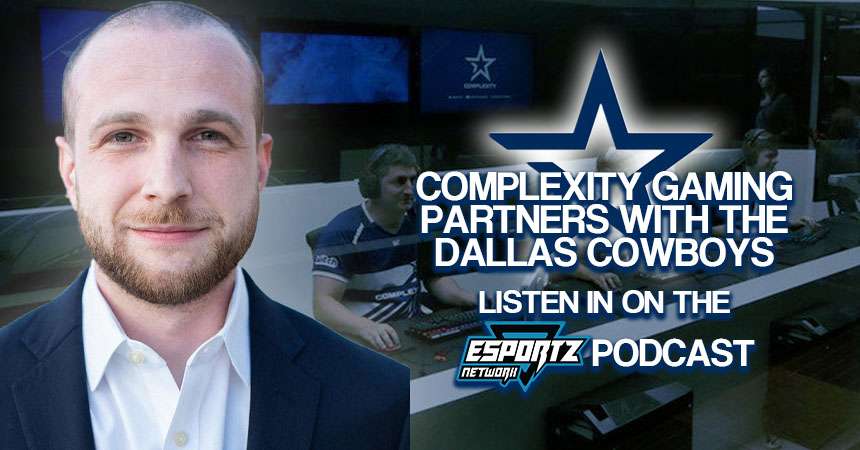 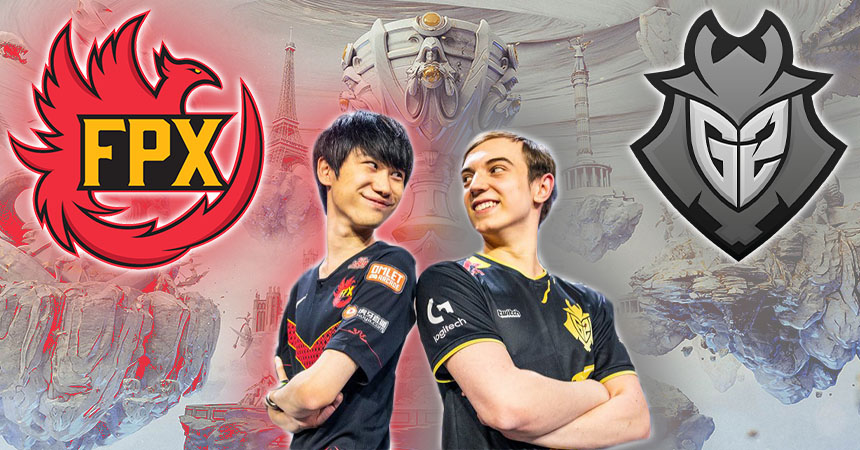 Apply for A guide to CS:GO’s Intel Extreme Masters XIV
Submit application I changed my mind