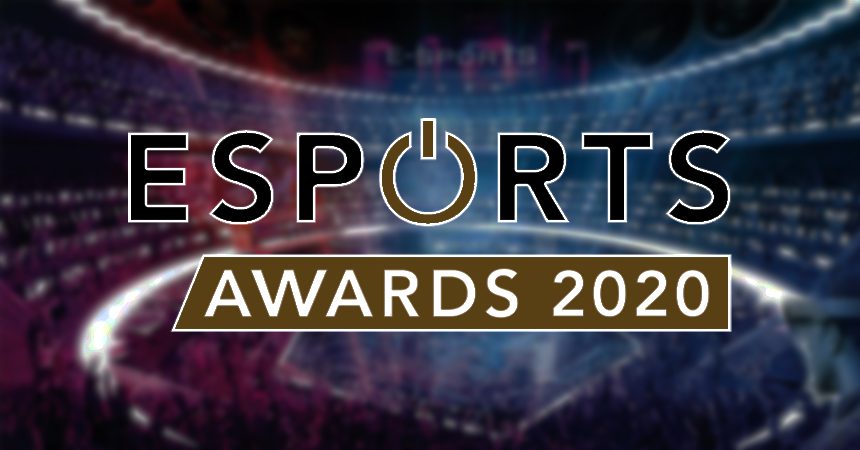 The 2020 Esports Awards finally revealed this year’s categories and nominees. From games, content creators, esports educational programs to pro players, all sectors of esports will be represented in this show. Hosted by Esports Stadium Arlington, there will be 32 awards distributed in total, scattered across five departments: Community, Industry, Creative, Pro, and On-Air Talent.

The Esports Awards were created in 2015 and gathered the esports industry for an amazing show each year. More than just entertaining fans, this event’s goal is to award and recognize those who shape the future of esports. It is a subtle way to push every esports figure to keep doing their best for the prosperity of the industry.

Giving light to companies and actors in the shadows is also one of its tasks. Spectators of the esports industry don’t realize there are hundreds of companies that participated in industry growth. Here are the five nominees in five of the biggest categories.

Now, fans are placed at the center with a voting system. For this event, esports enthusiasts have until November 8 to cast their votes for their favorites. After the vote, a panel of juries will award 2020 Esports Awards winners. Because this relies on fan votes, as a crucial part of its decision-making process.

Finally, should pandemic conditions improve, live broadcasts and an event will gather nominees, to recognize winners. The event date is still to be announced. Esports Awards Director Michael Ashford spoke of what the event will look like in a recent interview. Yone, the new League of Legends champion and Yasuo's brother 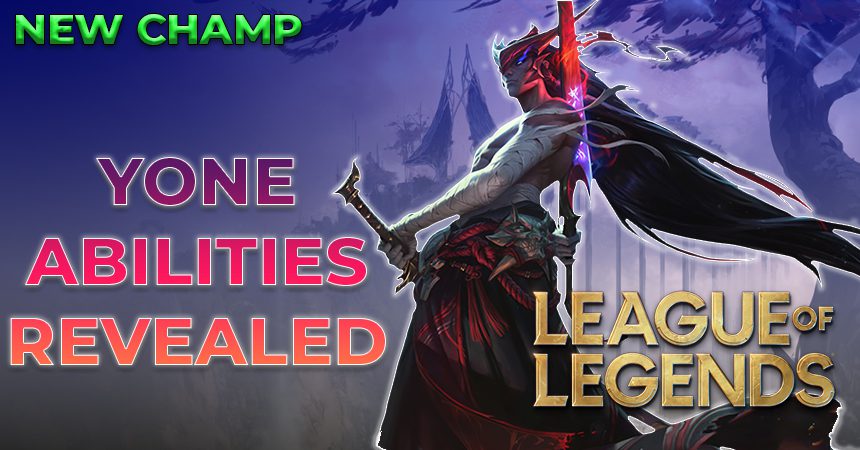