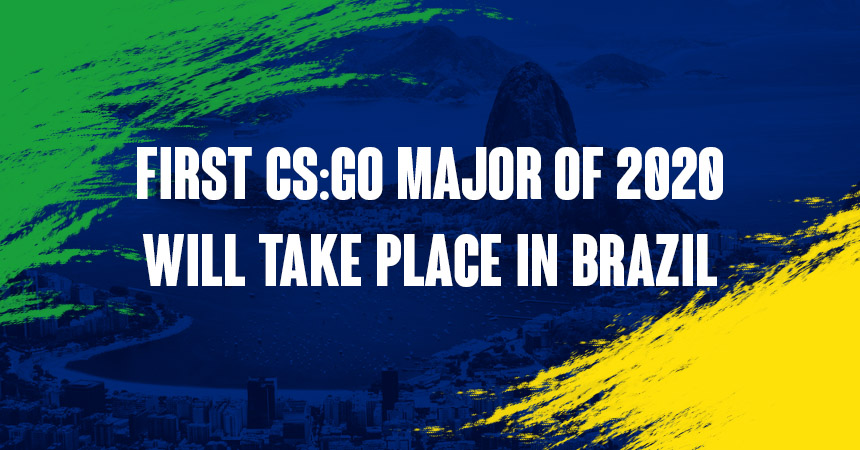 Brazil to Reportedly Host the First CSGO Major of 2020

The upcoming CS:GO Major will take place in Rio de Janeiro, Brazil, according to a DBLTAP report.

ESL is one of the top CS:GO event organizers and Brazil will be ESL’s seventh CS:GO Major, the most by a single company. The last ESL CS:GO Major was the IEM Katowice 2019, a widely acclaimed event for ESL’s excellent production.

The report by Jarek ‘DeKay’ Lewis mentions that ESL would brand the upcoming Major as the “ESL One Rio Major” and will take place in May 2020. Earlier in 2019, Valve, working with the Counter-Strike Professional Players Association (CSPPA), released the CS:GO Major dates for 2020 and 2021.

The next Major will take place from May 11 to May 24, 2020. However, Valve has not yet revealed the qualifier dates for the upcoming Major.

Rio de Janeiro Will Host the Next CS:Go Major

Brazilian CSGO fans are passionate and loud. ESL One Rio Major will be the first CS:GO Major in Brazil. | HLTV

While the prize money for third-party tournaments has caught up with the CS:GO Majors, players and fans continue to accord a lot of prestige to a CS:GO Major Champion. Besides the prize money, Major attendees also receive a significant sum from the sale of in-game stickers.

The upcoming CS:GO major will take place in May 2020. | HLTV

With multiple tournament organizers such as BLAST and ESL looking to establish individual leagues, CS:GO esports could see drastic changes in the upcoming year.

Astralis is the defending Major Champions and is en route to win their fourth consecutive Major in 2020. However, the team will face stiff competition from the likes of Team Liquid and Evil Geniuses. ESL One Rio Major will also be a part of the Intel Grand Slam and the winner will be one step closer to winning the Intel Grand Slam.

Neither Valve nor ESL has officially confirmed any details about the upcoming CS:GO Major. 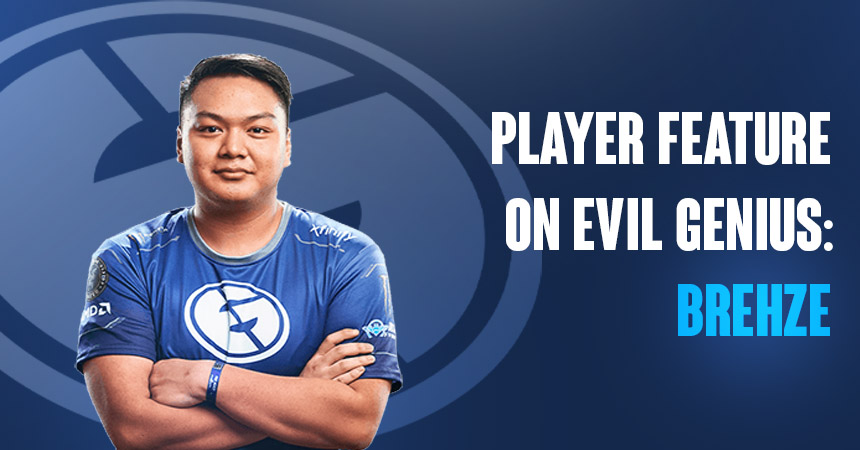 All Stars 2019 Approaches, How Will it Change This Time? 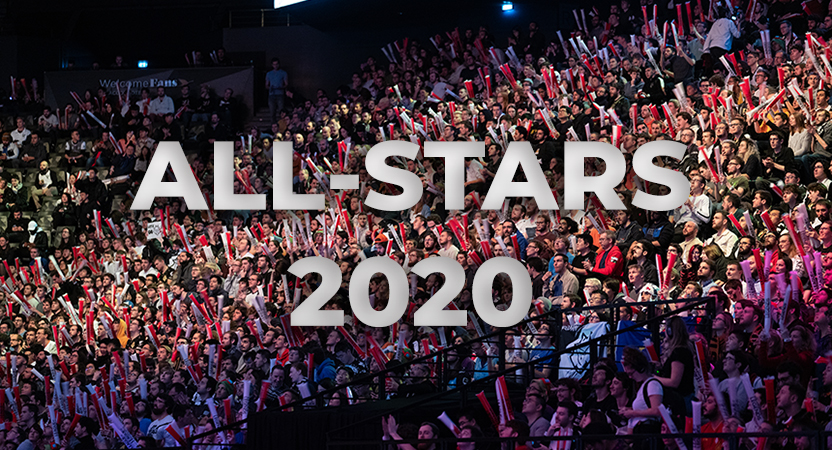