When NRG Founder Andy Miller and Hector Rodriguez teamed up as Co-CEOs, they were able to make history, forming Chicago’s first major Esports team, the Huntsmen. The team will be participating in the new Call of Duty League which will begin play in late January.

Miller is also the CEO of Sacramento Kings of the NBA as well as the San Francisco Shock which is part of the NRG family. The Shock quickly made a name for themselves as they won the Overwatch League Grand Finals this year, becoming its second-ever champion in its short existence.

We spoke with Miller about the Huntsmen and his excitement level for the team. We also talked to him about the importance of bringing a big-time Esports team to the city of Chicago, which has gone years without major Esports inclusion.

We thank Andy for taking the time to speak with us.

Colin Mieczkowski: How excited are you about the announcement of the Huntsmen and how long has this been in the works?

Andy Miller: It is a big piece of our growth plan at NRG. NRG teams and of course the SF Shock killed it this year. Adding Hector and the Huntsman to the NRGFAM has been amazing so far. Hecz has been working on the name and brand for a long time!

CM: The Huntsmen are the first major Esports team in Chicago. With major teams in cities like New York and Los Angeles, how important was it for you guys to give Chicago a team, and make history?

AM: Chicago was the only city for us! We had the clear history of Hector and his boys coming of age in Chicago on top of the fact that there are basically no major esports brands in Chicago let-alone the midwest. We can’t wait to get at for our 2020 Huntsmen home matches.

CM: What have your workdays been like, leading up to the announcement?

AM: Been crazy. Just like it was to come up with the brand, and legal work, and naming and squad for the Shock, it is a major fire drill to build a brand and sign a team and build an infrastructure in a super short period of time.

CM: With the Huntsmen in Chicago, do you think this could open up more doors with NRG and the city in the future?

AM: For sure. We are already talking to Chicago area colleges and businesses to partner up with our NRG teams and the Huntsmen.

CM: How excited are you when you look at the current roster which features Seth “Scump” Abner and Dylan “Envoy” Hannon among others?

AM: It is huge for NRG to have guys like Scump and Formal and Envoy etc. We have received so much support form the GreenWall, and the NRGFAM has embraced our new fans really well. Can’t wait to play and bang out content. 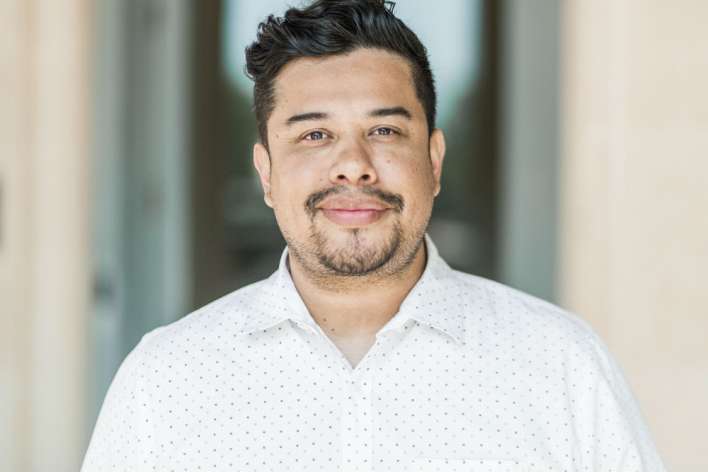 CM: How integral has Hector Rodriguez been in this process of making the Huntsmen a reality?

AM: He is the driving force. No Hector/No Huntsmen!

CM: I have to ask about the San Francisco Shock. What were you feeling after the Shock won the Overwatch Grand Finals this year?

AM: It has been a magical year for the Shock. We just owned all year, plowed through the finals and capped it off with team USA winning the Overwatch World Cup (with half the squad and coaches from Shock) and Sinatraa winning another MVP. Not sure how it gets better than 2019 for these guys!

CM: Finally, just for fun. What is it about gaming that makes it special in your opinion?

AM: Community. Every game has its own special community with its own traditions, history, way to talk to each other. I love how gaming brings people together.

Apply for Call of Duty League: An Interview with Chicago Huntsmen Co-CEO Andy Miller
Submit application I changed my mind