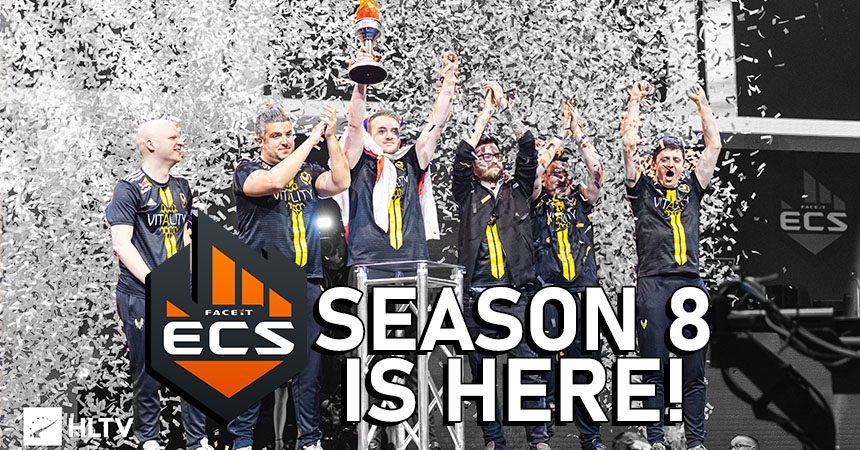 Esports Championship Series started with the regular season on Monday, September 16. CS:GO as an esports scene will be better off for another qualification run. The championship closes before the end of this year.

ECS events are always coming in with high anticipations, with only the best NA and EU teams having the opportunity to become the winner. At this point, Series 1 approaches the close with grand finals between Shark Esports and the winner of Cloud9 vs NRG Esports.

Take a look at the ECS S8 NA preview, including overviews of the best teams and interesting facts.

The ECS regular season’s prize pool consists of $125 thousand. Meaning each of the five series receives an equal share of $25 thousand. Surprisingly, North America’s most dominant team, Team Liquid, did not qualify for the ECS finals in Season 7.

Despite Team Vitality being one of the favorites in the world, they are making a significant change by dropping Nathan ‘NBK’ Schmitt from the team.

“NBK’s expertise, talent & commitment contributed a considerable role in various achievements verified since the formation of the squad. However, the team had inconsistent performances, especially during the organization’s results in the past year. The organization associated the results to contradictory opinions between him and another in-game leader.

There are two prominent teams who are favorites in ECS S8 NA. NRG and Team Liquid.

In case you were wondering, our prep for the major has been going extremely well.

Team Liquid was the best NA team that everyone expected to see as the StarLadder Berlin Major champions. Unfortunately, the team didn’t satisfy the spectators’ expectations. Astralis eliminated them in the quarterfinals after a series of unstable Legends Stage performances.

It was a sad loss, but it didn’t degrade Team Liquid’s performance. They kept going and won several trophies in the weeks after this significant ECS S7 NA loss.

Regardless of the same stage elimination, as seen previously in Katowice, Team Liquid still boasts seven trophies achieved within three months before the Major. Team Liquid is arguably the leading CS:GO team in the world.

As the tournament began, Team Liquid was undoubtedly among the favorites to advance to the finals. They have an excellent crew, with high chances of progression, possibly even after the second series. Fans were surprised to see them defeated by Sharks.

During the StarLadder Berlin Major, NRG finished with a better result than Team Liquid. NRG remains the second-best team in North America. Their primary displays suggest that the NRG crew can attain new heights by the end of ECS 2019. With Stanislaw on the team appearing more confident after every passing match, this roster could be the upcoming hero to watch in these championships.

NRG established itself as the second-best team in NA. They rank top five globally and eagerly await new challenges to test their abilities even further.

However, amid all rumors of a possible takeover, NRG players may end up replaced in upcoming competitions. Stories are swirling around the web about 100 Thieves possibly signing the newly rebranded NRG. 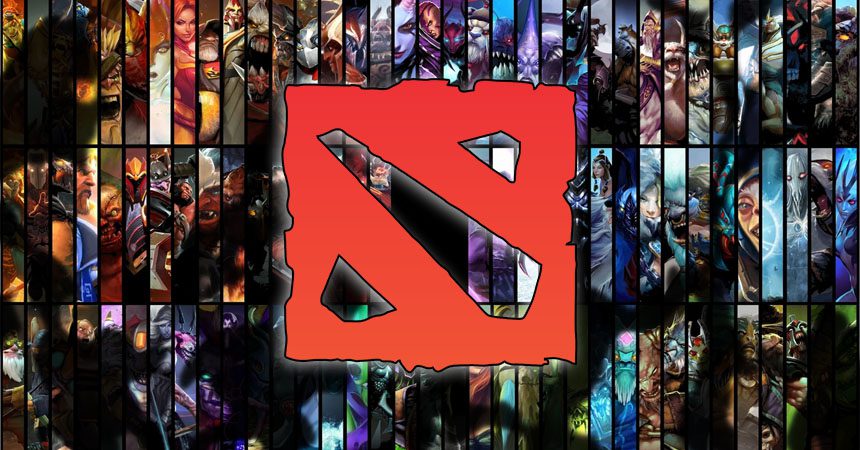 How did Sigma reshape the Overwatch meta?