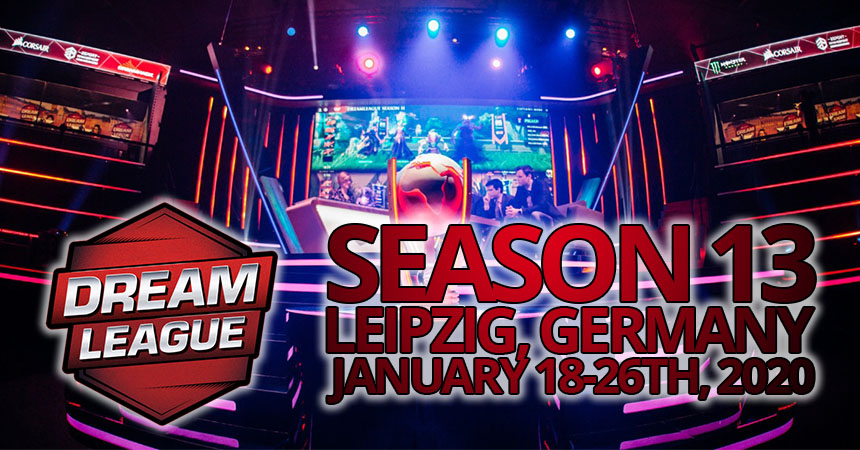 DreamHack will host the second Dota 2 major of the DPC season and the first for 2020, according to the tournament organizer.

DreamLeague Season 13 is the second major of the season and will comprise a prize pool of $1 million and 15000 DPC points.

16 teams will take part in the Dota 2 Major, which takes place in January 2020. The 16 teams will come from different regions of the world:

The winner of the WePlay! Bukovel Minor 2020 is the final participant of the Dota 2 Major. Valve will release more information about the regional qualifiers in the upcoming weeks.

When will DreamLeague Season 13 take place?

Where will Dreamleague Season 13 take place?

The Prize Pool distribution for top four teams at DreamLeague Season 13 is as follows:

What is the format of DreamLeague Season 13?

DreamLeague Season 13 is the second Major of the DPC Season 2019-20. | DreamHack

Where can you watch DreamLeague Season 13?

Esportz Network will keep Dota 2 fans updated with the latest DPC news for 2019-20. 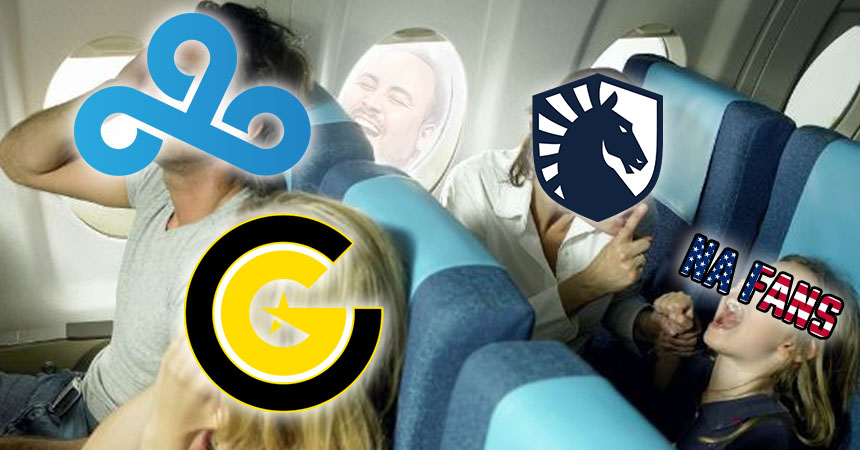 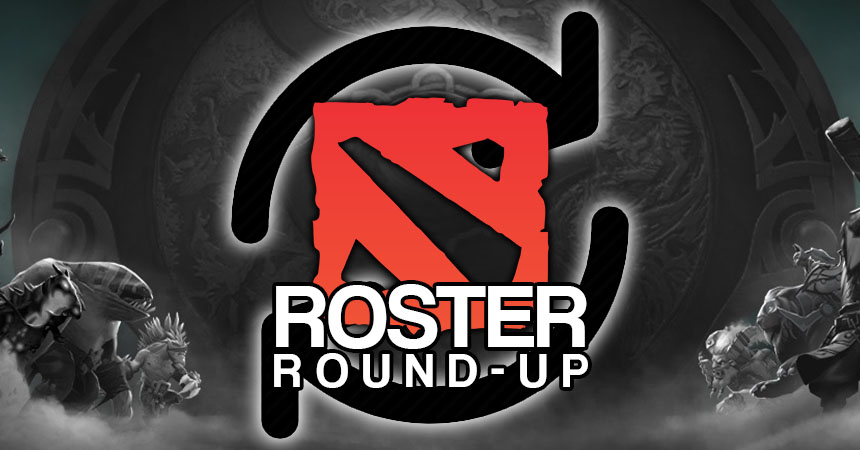