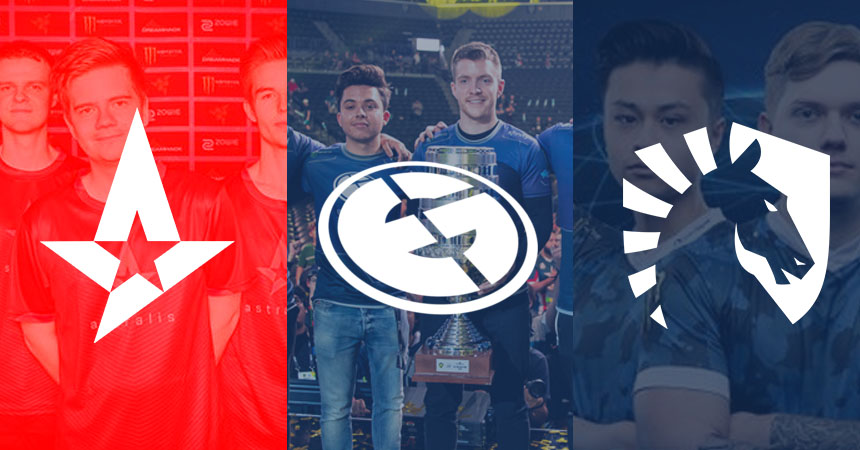 Evil Geniuses’ ESL One New York 2019 victory positions the North American team as one of the top contenders for the title of the world’s best CS:GO team.

Evil Geniuses won ESL One New York 2019 after a 3-1 victory over Astralis in a surprisingly one-sided Grand Finals. Despite just one victory, EG’s playstyle and the raw skill of their players raise hopes for the team’s future. The team’s emergence as a third contender bodes well for the competitive nature of the CS:GO  esports circuit.

Evil Geniuses: The Third Spoke in the Wheel

Can EG emerge as the third contender to the title of the best team?

The past two years have seen Astralis and Team Liquid compete against each other for the top spot. While Astralis held on to the title in 2018, the North American team stamped their authority with the Intel Grand Slam Season 2.

EG’s victory at ESL One New York over Astralis was a rude awakening and raises hopes of a three-way battle for CS:GO supremacy.

Danny “zonic” Sørensen and Lukas “gla1ve” Rossander powered the Danish team’s dominance in 2018 with an impressive record throughout the year. They won the inaugural season of the Intel Grand Slam and looked unbeatable in 2018.

The core of the Astralis roster has stuck together for over four years. The players’ synergy allows Astralis to take risks such as aggressive pushes and gambling four players on one bomb-site.

Team Liquid has run into the Danish wall two events in a row.

Team Liquid rose to the top in 2019 and bested Astralis’ Intel Grand Slam performance. Jacky ‘Jake’ “Stewie2K” Yip’s addition to Team Liquid was the spark for the North American team to rise to the top of the scene.

Despite their Berlin Major loss, Team Liquid continues to be the best team in the world according to multiple power rankings.

Team Liquid is still comfortably the best team in the world, a position that is under constant threat by the likes of Astralis and Evil Geniuses. Team Liquid’s elimination in the last two events was due to facing Astralis in the playoffs. Astralis are the kryptonite to Team Liquid’s success, once again in 2019.

Evil Geniuses secured a win at their debut tournament.

ESL One New York crowned Evil Geniuses with their first trophy in CS:GO. Even before the rosters move to Evil Geniuses the team was already making inroads in the North American scene.

Evil Geniuses’ move to replace Damian “daps” Steele with Peter “stanislaw” Jarguz speaks about their intent to become the best team in the world. Stanislaw’s shot-calling remains consistent regardless of the importance of a match and this played a significant role in EG’s New York victory.

Players like Vincent “Brehze” Cayonte, Cvetelin “CeRq” Dimitrov, and Ethan “Ethan” Arnold have propelled Evil Geniuses into the limelight with their high accuracy and out-of-the-box plays. Evil Geniuses is a fresh team with a new playbook and are slowly climbing the ranks of Professional Counter-Strike.

We are your #ESLOne New York 2019 Champions!

We couldn’t be more proud of the team, and we can’t wait for what the future has to hold with this amazing group of people! #BleedBlue pic.twitter.com/ym0DAvCAA7

EG won ESL One New York after a dominating and fearless performance against Astralis. The North American team closed out the best-of-five series in just four maps with a dominant showing across the entire series.  With Team Liquid’s early elimination, Evil Geniuses had the support of the entire New York crowd.

The EG performance displayed a rare combination of aggression and consistency as they took on one of the biggest names in Counter-Strike. Brehze and CeRq averaged a 1.25 and 1.19 Kill Death Assist ratio (KDA) respectively. Stanislaw’s leadership aided EG’s fearless playstyle and helped them secure the win over Astralis.

These events include the top teams in the world besides the second rung of top CS:GO teams such as Na’Vi, ENCE, FaZe Clan and MIBR. Most of these teams have changed rosters and will be a challenge to the top CS:GO teams.

The battle for CS:GO supremacy is between Team Liquid and Astralis with EG knocking at their doors. However, all eyes will be on the next rung of teams and how they can rise to the top. 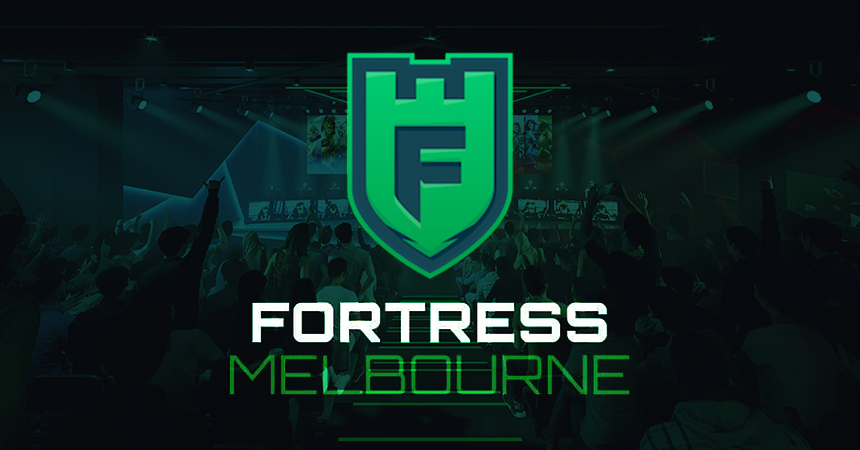 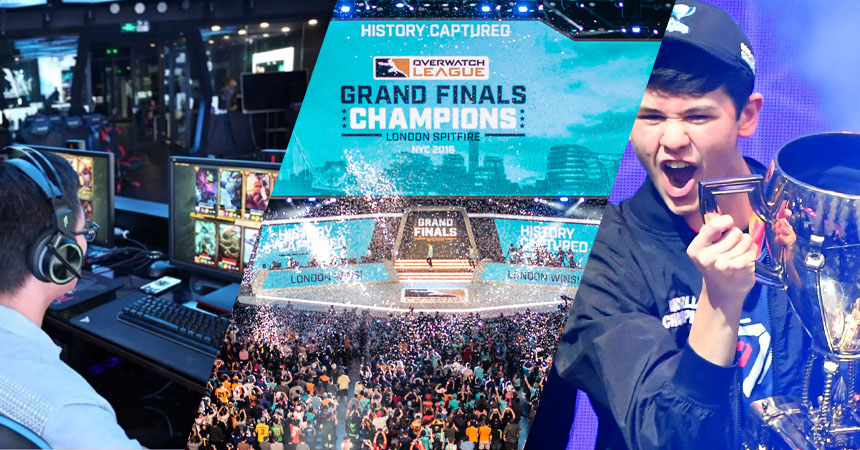 Apply for Evil Geniuses, Team Liquid and Astralis: a three-way battle for CS:GO supremacy
Submit application I changed my mind
✖