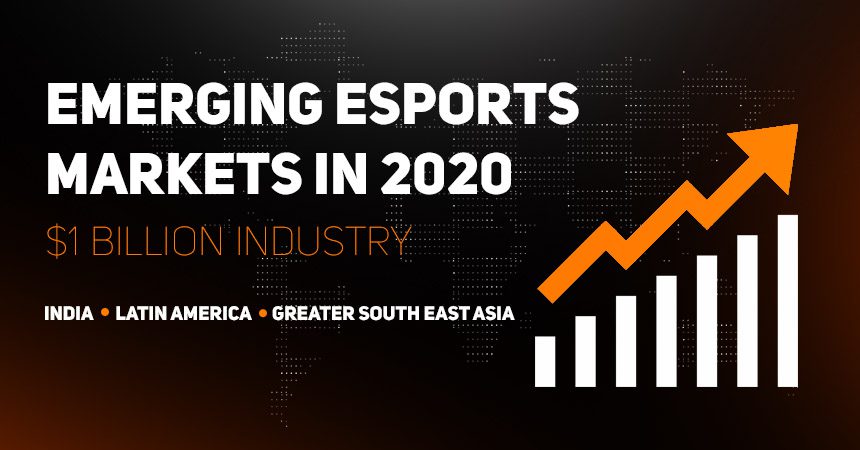 If one reads this site, it’s unlikely that they’d need to be convinced of how big esports is becoming. The industry is expected to top $1 Billion in revenue this year. Its events regularly have millions of dollars on the line and as many viewers watching where they’ll land.

Yet, for all its potential, esports’ biggest markets of Northern America, China, Europe, and Korea are becoming pretty saturated. This is not to say that growth will not continue there, fueled by things like mainstream television broadcasts and growing gender representation. But relatively, there’s still a lot of the world left to conquer.

How to Grow a Scene

What is limiting adoption in these “new” areas? There are three main factors.

The first is the infrastructure.

Full gaming setups are harder to come by in countries with a lower income. Even if one does have one, players can’t play international qualifiers due to connectivity issues, there’s not much chance of growing past the local scene. Without heroes, a scene stays local.

Mobile and 5G are a partial solution here, but to better develop these areas they need business support too.

This brings up factor two: publisher and brand interests.

In its main regions, companies have become keenly aware of esports’ marketing opportunities.

This is not the case in a lot of other countries, where gaming and esports still face stigma. There also may just be less disposable income. Either of those means that there will be less sponsorship interest and, in turn, less interest by publishers to dedicate resources to the region.

Famous cases of this are Africa, which just can’t get its own servers to play on. Another is Japan where, despite its impressive gaming pedigree, a company like Nintendo refuses to get behind its games’ competitive scenes.

Then there’s the third hurdle to developing a region: regulation.

China’s market may be notoriously hard to get into, but it’s far from the only one. Throughout the year titles like PUBG Mobile and Fortnite have had to fight off multiple legal challenges. In Japan, professional gaming has long been equated with gambling. All this stunts growth.

The last year has seen progress in many of these areas, however, making it less of an uphill battle for the industry as a whole. As such, below are our predictions for esports regions we’ll be hearing a lot more from in 2020.

After a few false starts, India’s finally being noticed by promoters and organizations alike. With a population of 1.3 billion and an average age of 26.8 years, it is the perfect esports market and brands are starting to take note. This year, the country has hosted DreamHack and ESL events. It also saw not one, but two European organizations invest in its local scene in the last month alone.

After merging its regional leagues last year, Riot Games has reported strong growth for its Liga Latinoamérica over 2019. Other publishers are venturing into the region, with EA announcing this week that it is bringing the prestigious South American club tournament CONMEBOL Libertadores to FIFA 20. Latin American players were part of many of this year’s competitions as well, which only seems to be the start of a much larger movement.

Greater South East Asia is home to an estimated 154.3 million PC gamers. This number is expected to rise to 186.8 million over the next five years. While 95 percent of those are taking part in esports in one capacity or another. In addition, 40 percent of its 500 million smartphone owners also play mobile games, then there’s much to like for esports businesses.

Of course, esports is a global phenomenon. Somewhere, someone from a region not mentioned here is watching a stream right now and deciding that the next star will be him or her. With that, another scene will grow. This is something that should only be encouraged and supported, for many more exciting years ahead for us all! 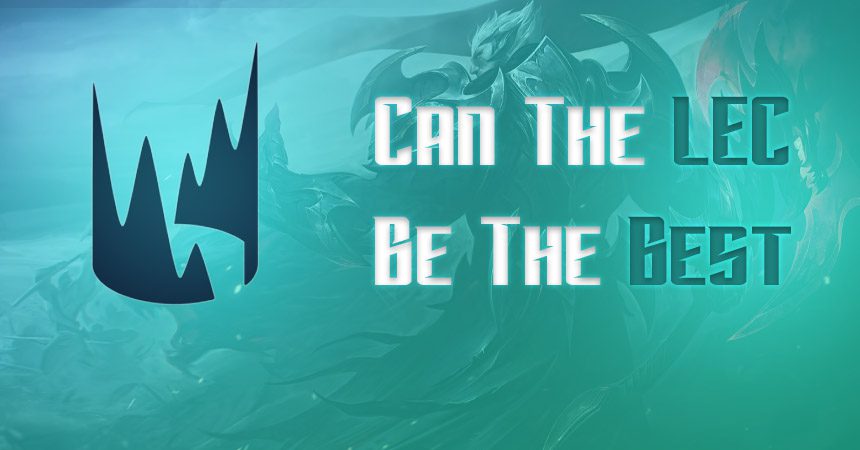