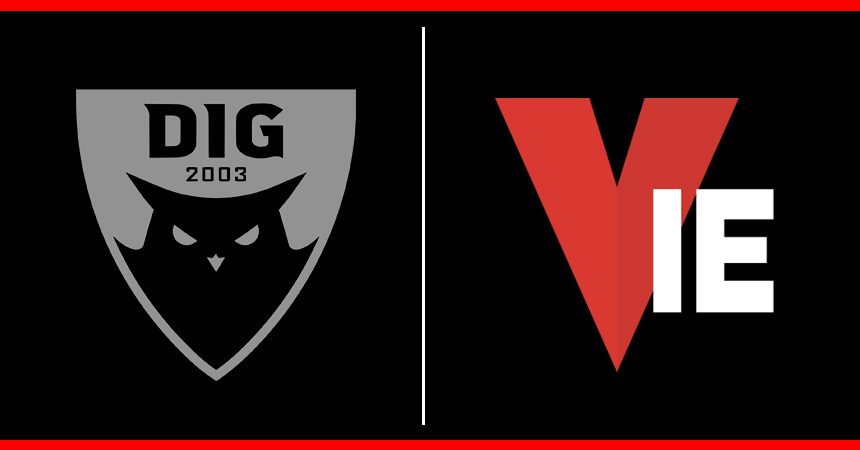 EEG offers modern solutions to gambling on esports competitions as well as organizing online tournaments. Dignitas will be the esports vertical of New Meta Entertainment and holds one of the best Counter-Strike: Global Offensive teams on the planet. The interests of both those organizations perfectly align.

Dignitas just became Dignitas VIE.gg, which also translates into all the CS:GO team’s equipment. The State of New Jersey was also a huge factor in this decision. Dignitas already opened its first esports training facility in that state. VIE.gg intends on using this new partnership to expand in it thanks to digital and physical activations. Of course, being a Scandinavian team, a European expansion is also a possible outcome of this new agreement.

We’re excited to announce the expansion of our partnership with @ViedotGG to include our CS:GO team, #DignitasVIE! pic.twitter.com/SCi9cQmOvR

“We are honored to partner with an innovative, multinational brand like VIE.gg,” Michael Prindiville, CEO of New Meta Entertainment and Dignitas said. “Our co-branded CS:GO team and the immense opportunity around esports betting content in our home state of New Jersey enable us to tell unique and engaging stories at the forefront of both esports betting and competition to millions of fans worldwide.”

“Dignitas is a true leader in the esports community,” EEG’s CEO Grant Johnson said. “Expanding our existing partnership and placing our brand in front of the millions of engaged Dignitas fans around the world further demonstrates our commitment to growing VIE.gg into the leading wagering platform in esports globally.”

Esports Entertainment Group saw Dignitas as a huge medium to develop its esports betting platform’s fanbase. On the other side, the esports brand follows the same rules as every other esports team out there and needs funding to survive. Even though the foundations of this partnership were already here, this is a fresh start for both these organizations. 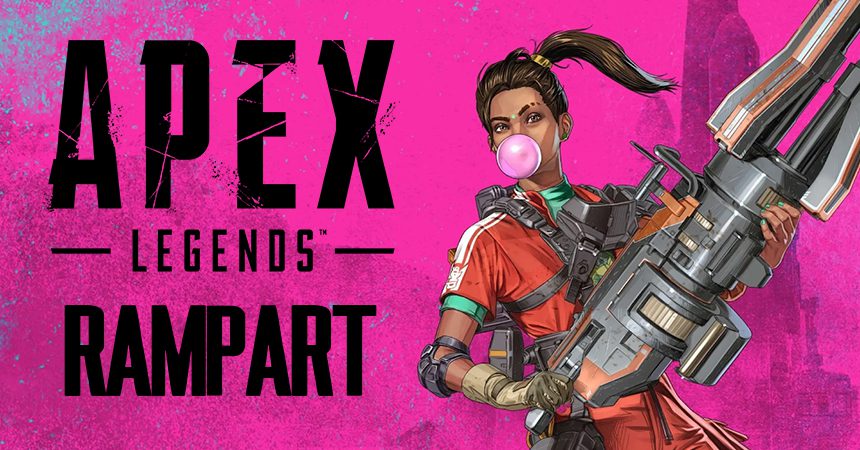 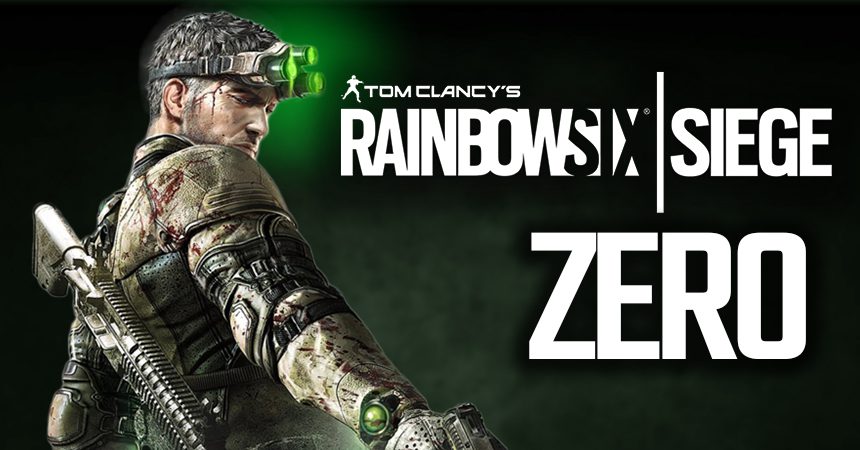