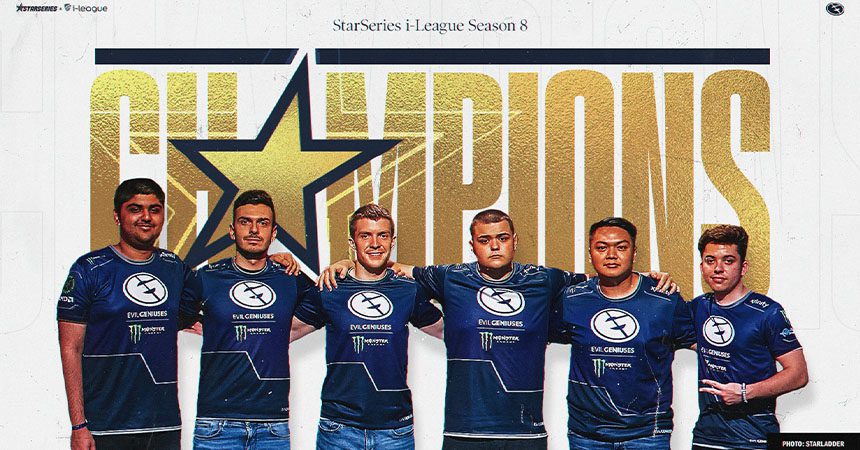 Evil Geniuses (EG) conquered the StarSeries & i-League Season 8 CS: GO tournament, taking home the Grand Champions Cup and a cash prize of $250,000 along with them.

EG became the victors of the StarSeries & i-League S8 by demolishing opposing team Fnatic with a 2-0 match score on chosen maps, Dust 2 and Mirage in the best-of-three Grand Finale. The professional team secured their first selected map of the finals, coming close against Fnatic at a 16:12 round score.

With one already in the bag, Fnatic’s redeeming match was Mirage, a map chosen by Fnatic. Team Fnatic were on multiple round win streaks, owning the terrorist side of the map until it was halftime, and both teams had to switch.

Fnatic’s ease of play quickly disappeared after losing each following round after the switch. Evil Geniuses made a massive comeback due to EG player Vincent “Brehze” Cayonte dominating the ensuing match.

EG won 10 rounds in a row against Fnatic, and concluded the grand finals, with a 16:9 round score. Making the grand champions of StarSeries & i-League S8, professional CS: GO team Evil Geniuses.

Evil Geniuses’ journey was not a difficult one. The team made it clear in the group stages of the event that they were the tournament juggernaut — winning against Ninjas in Pyjamas, Heroic, FURIA and 5Power Gaming.

EG ended most games with a 2-0 match score. As a result, the dominance of the powerhouse team was at an all-time high.

EG would venture on to take on newer trials in the playoffs stage. Although another mountain was presented in front of EG, that did not stop them whatsoever. Evil Geniuses carried on their train of destruction and took down Australian team Renegades and Swedish team Fnatic, which secured them a spot in the grand finals.

Fnatic would, later on, beat FURIA to try and redeem themselves in the grand finale of the event, which brought the two professional esport teams face-to-face yet again.

No matter what effort Fnatic put in, EG was the superior team in the CS: GO tournament. EG concluded the event as the winners of the tournament.

As a team, EG soared past initial expectations, but individually it was a whole new story. Former NRG player Ethan “Ethan” Arnold was the highlighted player of the group, making miracles happen whenever needed. With a 1.24 rating, the award for MVP went to Ethan.

Brehze came close, nearly taking the spotlight away from his teammate with a remarkable rating of 1.23 and Tsvetelin “CeRq” Dimitrov was right behind at 1.20.

The future of competitive CS:GO

Although StarSeries & i-League Season 8 has ended, the journey for every professional CS:GO team continues on. The next tournament heading the way of competitive CounterStrike is the BLAST Pro Series Copenhagen 2019.

The competition commences from Nov. 1-2. For two days, six professional teams will battle it out for a share of the $250,000 prize pool in Copenhagen, Denmark. 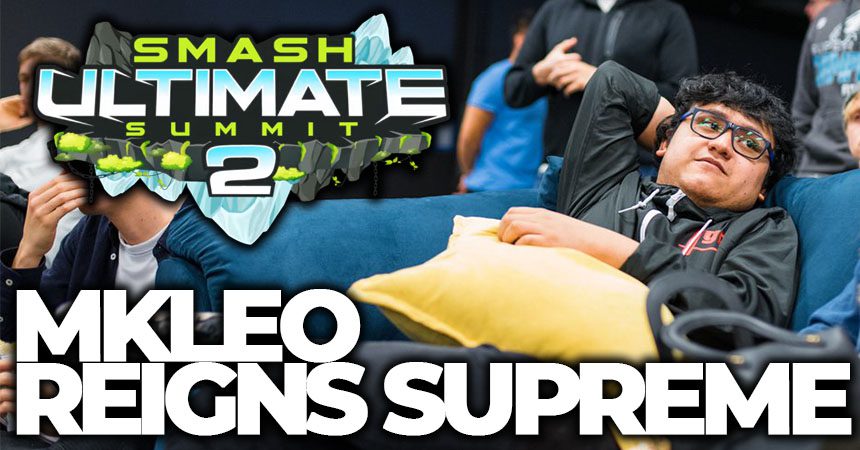 ESL's SVP of Brand Partnerships on the ESL Mobile Open 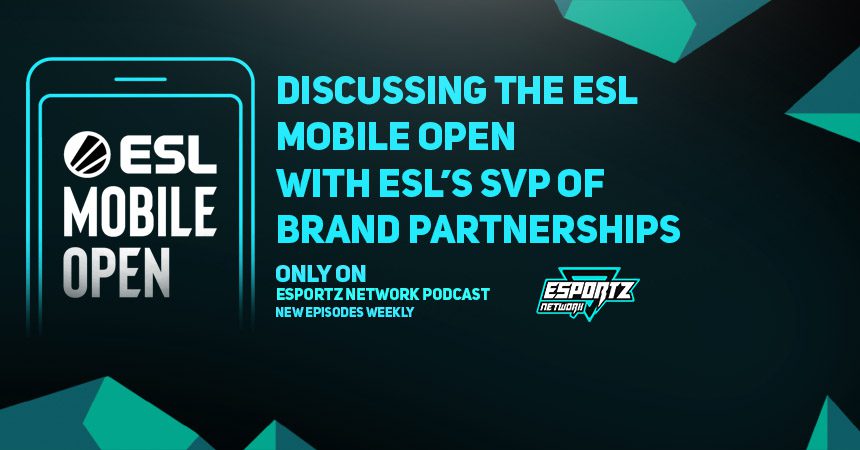