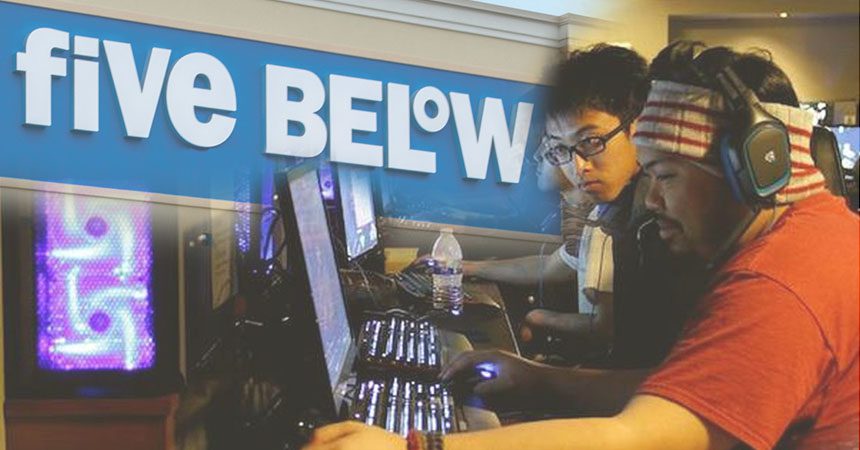 Nationwide retail chain Five Below has announced plans to build esports venues across the United States.

After leading a $12 million equity funding round for Nerd Street Gamers, Five Below shared their plans to build up to 70 esports facilities nationwide. The 3,000 square-foot venues will be adjacent to or within Five Below stores.

The company plans to start the program with a multi-store pilot in 2020.

Nerd Street Gamers CEO, John Fazio, mentioned that since it’s inception the goal of Nerd Street Gamers has been “to lower the barrier of entry to compete in esports [and] building community in the industry while creating a better future for the esports community.”

“Too few have access to the type of equipment and internet connections required to compete at the top levels, and by addressing that at a national scale we can increase real-life opportunities for millions of people.”

Many speculate this as a strange move for a company that focuses on selling items costing $5 or less. However, it is not completely unexpected that Five Below is jumping into this new venture.

Five Below is known for reaching the teen and tween market by keeping up with the latest trends. The company has caught on to the growing esports scene and is hoping to capitalize on the sector.

Joel Anderson, CEO of Five Below, points out that “Gaming is a trend our younger customers are actively enjoying, and working with Nerd Street Gamers will help us to provide an exciting gaming experience… while also showcasing our extreme value technology-related products and accessories.” 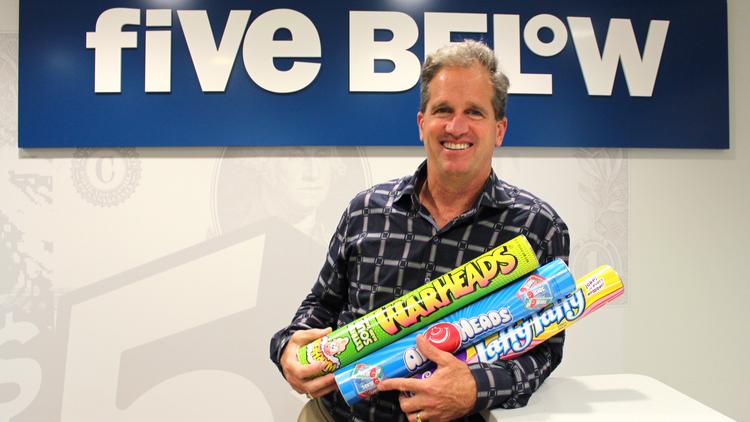 Nerd Street Gamers plans to have an esports venue in every major city across the nation. Leveraging Five Below’s existing infrastructure could turn this dream into reality. The new “Localhost” venues will likely provide the same services as NSG’s existing facilities.

Some possibilities include housing leagues, training camps, tournaments, and showcases, all on professional-grade equipment. The funding will also open the doors for NSG to build 50 additional regional and university-based facilities.

The exact number of Five Below Localhost venues will depend on the success of the pilot program.

If things go according to plan, gamers across the nation will soon have a new place to meet, train, and compete.

Getting into Esports: Dota 2 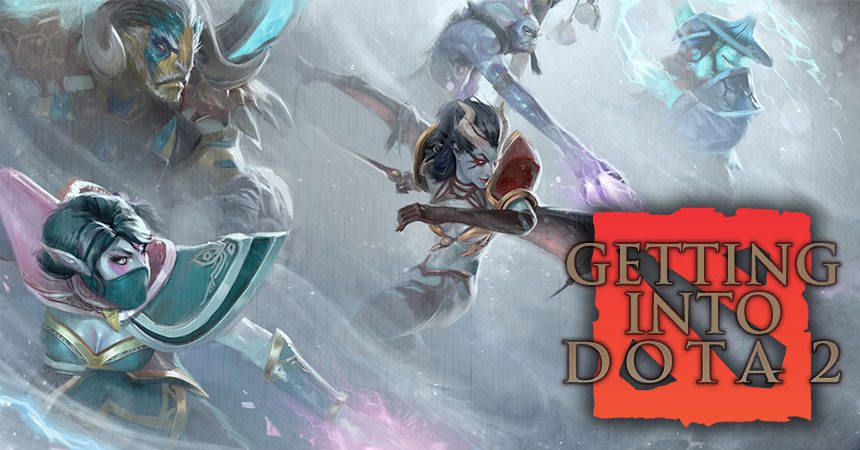