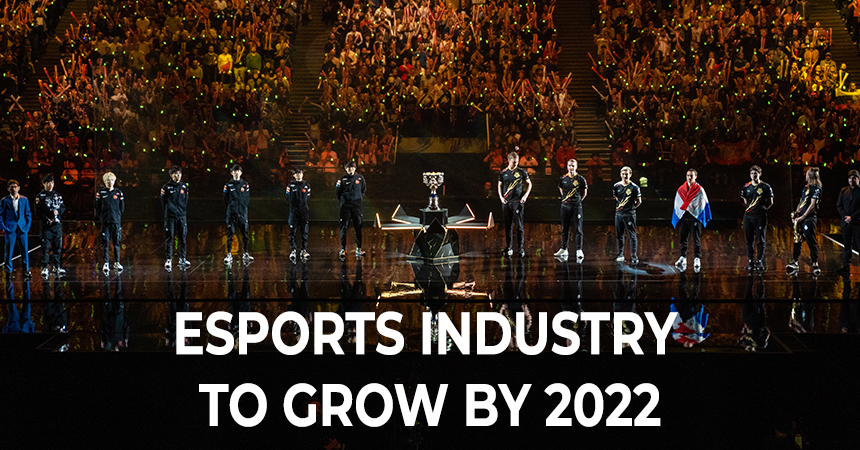 Most projections estimate that the esports industry for competitive video gaming will surpass $1 billion in revenue in 2021. Further, Newzoo projects the industry to maintain a 15% annual growth rate reaching $1.8 billion by 2022, with revenue flowing into esports through media rights, live event ticket sales, merchandise sales, and in-game purchases, but most of the revenue (69%) coming from event sponsorships and advertising.

The major gap in these projections is their underestimation of opportunity growth in mobile competitive play – not just viewership, but also app downloads, player participation and in-app purchases (IAP).

The future of esports will largely be mobile, which will further reduce barriers for mobile-first countries and mobile-first audiences, allowing even more gamers and fans to pour in. With mobile gaming set to make up 45% of the total global games market in 2021, its popularity is already spilling over into key growth markets, for instance in China, which already has a thriving mobile esports scene. Newzoo estimated that the country drove $385 million in esports revenue in 2020 and in December 2020, esports was also listed as one of the official events of the 2022 Asian Games.

While Newzoo recognizes that mobile is increasing in importance in esports, they’re largely focused on viewership, accounting for mainly sponsorship and advertising dollars. They’re underestimating the growth of skill-based mobile competitions outside of core, professional players – instead, the hypercasual and casual gamers who are increasingly interested in real-money tournaments. We believe these mobile-first audiences will drive significant growth in the coming years.

With Skillz, Ryu Games, and others driving the mobile real-money gaming segment in the esports industry, we expect esports industry revenue to exceed $2.5 billion by 2022. Here’s how.

Global Growth of Competitive Play and Real-Money GamingWhile the definition of esports has often been up for debate, it’s only recently that fantasy sports, real-money gaming and skill-based games have come to be included under the term. In these categories, most gaming offerings are hypercasual or casual titles, appealing to a more mainstream audience that is growing.

Newzoo estimates that two billion people will be aware of esports globally in 2021, and we expect this group to be largely derived from core and traditional gaming audiences. What Newzoo is excluding from their projections are the more casual mobile gaming audiences, who enjoy puzzle, casino, and card and board games. This hypercasual and casual gaming audience segment in the esports umbrella also enjoys competitive play on their phones for cash prizes and is becoming a fast-growing segment for competitive, skill-based play.

Analysts like Newzoo have focused more on the growth potential of core gamers – typically defined as players being between the age of 18–35, mostly male. Mobile gamers skew more females, 63% female in fact, and this includes the mobile hypercasual and casual gamers segment. This audience also tends to be slightly older towards a middle-aged audience with more disposable income and purchasing power as well.

As casual games come to the forefront in mobile real-money and skill-based competitive gaming, we expect the market to trend towards greater diversity. We anticipate more organic growth as these audiences discover these games – even likely without knowing that they’re becoming a part of the esports market.

With the emergence of more female, casual gamers playing in competitive games, the industry looks poised for a more inclusive future, and thus, a much bigger market to reach.

There is tremendous potential in emerging markets with dense populations that rely more on mobile devices for internet access. 5G promises vastly improved mobile connections and better streaming, which will open up the doors for more mobile real-time tournaments.

For instance, in a country like India, most of the 1.4 billion strong population is under the age of 30 and are rapidly being exposed to faster mobile internet and cheaper technology — resulting in quick adoption rates for new mobile tech products. More than 50% of the population has access to mobile phones and the internet, so the potential for mobile real-money and skill-based tournaments among this demographic over the coming years is quite substantial.

Likewise, in other mobile-first nations like China, parts of Africa, and Southeast Asia, 5G will have a significant impact on growth in these regions.

Mobile esports industry growth is largely driven by asynchronous games today, which allow multiplayer tournaments to take place without each player playing simultaneously. A yet untapped, but emerging opportunity – particularly fueled by 5G as well – is in synchronous mobile gaming tournaments. While still nascent, this new category of competitive play is expected to drive further growth and adoption among audiences. In synchronous mobile games, players will be able to compete against one another in real-time and must remain in the game until its conclusion.

Clearly, we’re bullish on the growth of real-money gaming – driven by new audience segments, new games, and platforms entering this space, along with greater adoption of mobile in emerging markets combined with 5G. Even the global pandemic has had an impact on the surge in mobile gaming behaviors and audiences, which we see continuing forward. Exclusion of these factors has led to underestimates of the overall esports market, and we believe when analysts assess again, they’ll find a market well on its way to reach $2.5 billion by 2022. 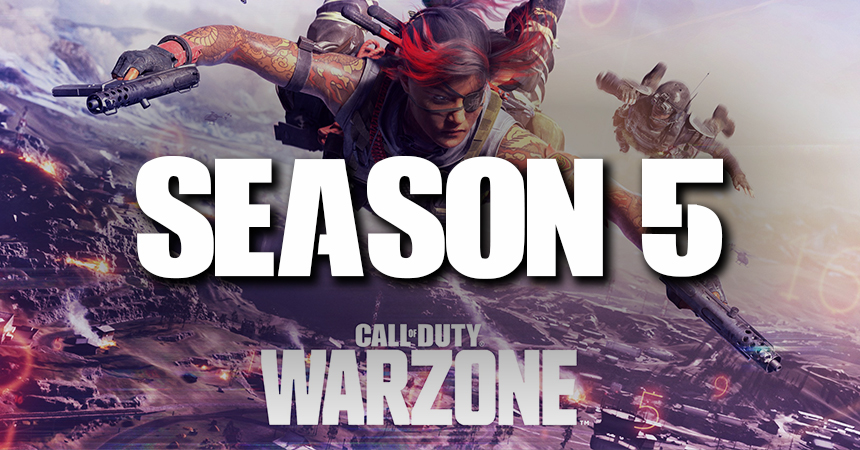 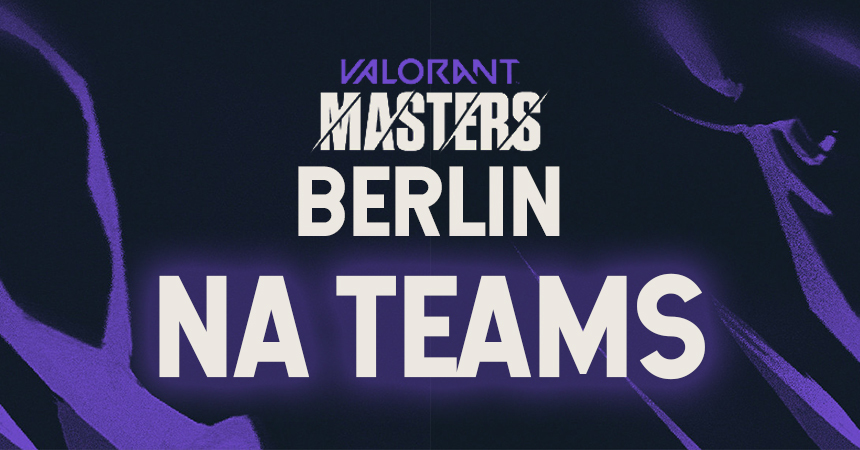 Apply for Esports Industry Growth Underestimated, Will Exceed $2.5 Billion in 2022
Submit application I changed my mind